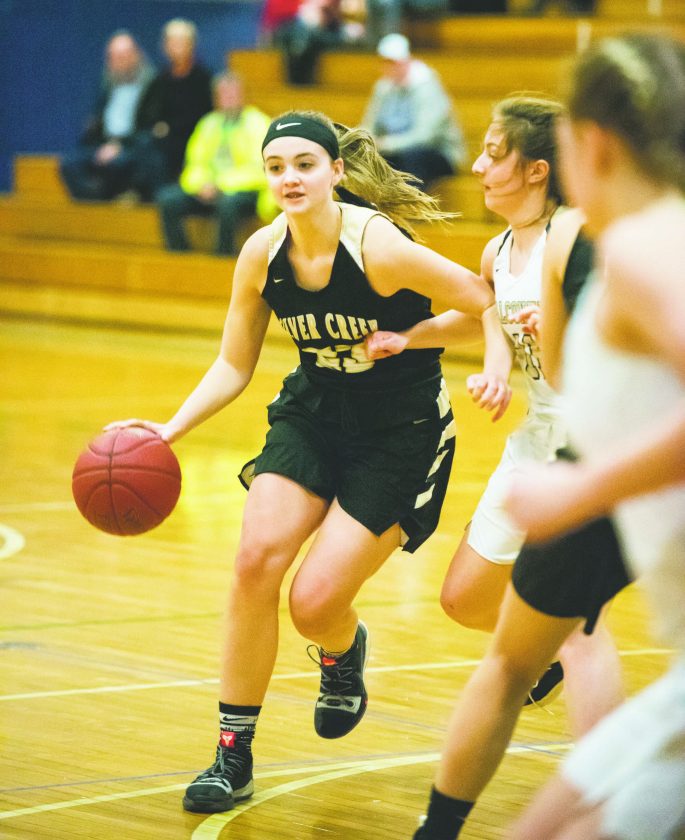 Silver Creek’s Abby Rice and Gowanda’s Miya Scanlan have had quite a few battles over the years as division rivals. As the top scorer for their respective teams, Rice and Scanlan often are compared against each other’s successes. This year, in the league’s offseason awards, the two both ended up at the same place — as First Team All-Stars.

The achievement for Abby Rice was even more special, considering there were questions surrounding her health even before the season began. However, by the time the games rolled around, Silver Creek’s star scorer looked as healthy as ever.

“When we started the year, she wasn’t even cleared to play,” said Silver Creek coach Tammy Rice, Abby’s mom and coach. “She rehabbed a lot, but she couldn’t play the game of basketball. … With the caliber of players our league added, with the addition of Falconer and Frankliville new to our league, I wasn’t sure how things would go for Abby this year. I’m really proud of her for being a First Team All-Star.”

The CCAA Division 1 East Player of the Year was Danielle Haskell, who graduates as the all-time leading scorer in Section VI with over 3,000 career points. Haskell, who has committed to play NCAA Division-I college basketball at Canisius, finished her senior season with 657 points, with an average of 31.2 points per game. She also averaged 7.1 rebounds, 4.9 assists and 3.7 steals per game. 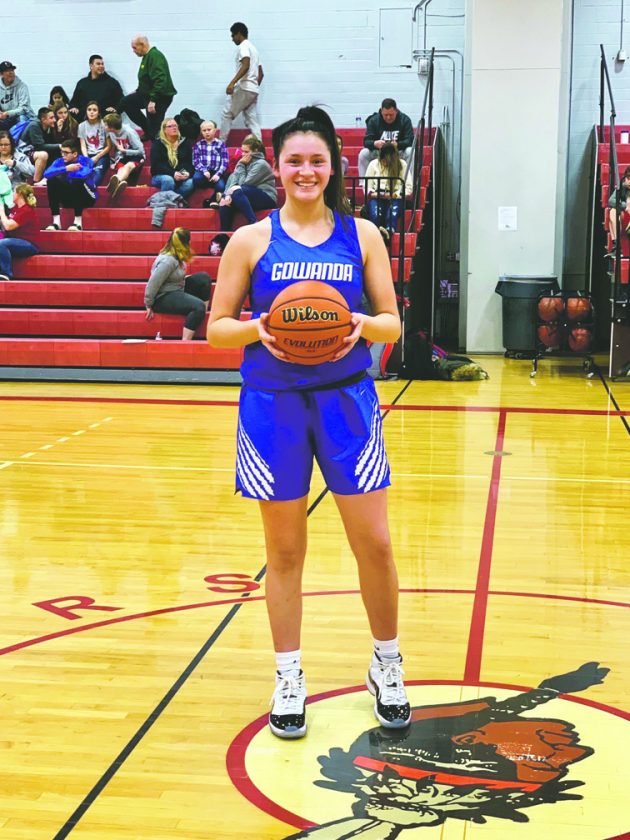 “I think that’s one of the proudest accomplishments I’ve had in coaching,” said Tammy Rice. “When teams don’t see a lot of success on the court, it’s hard to stay positive. We started to convince the girls that our opponents are our competitors, but not our enemies. … We’ve gained a lot of ground in making the girls proud of themselves, but also in becoming competitors.”

“Kiera Brennan had a great season this year. She worked really hard to improve her game,” said Tammy Rice. “She was a great leader this year and played really well running the floor with Abby. … I’m really proud of her for making the Second Team.”