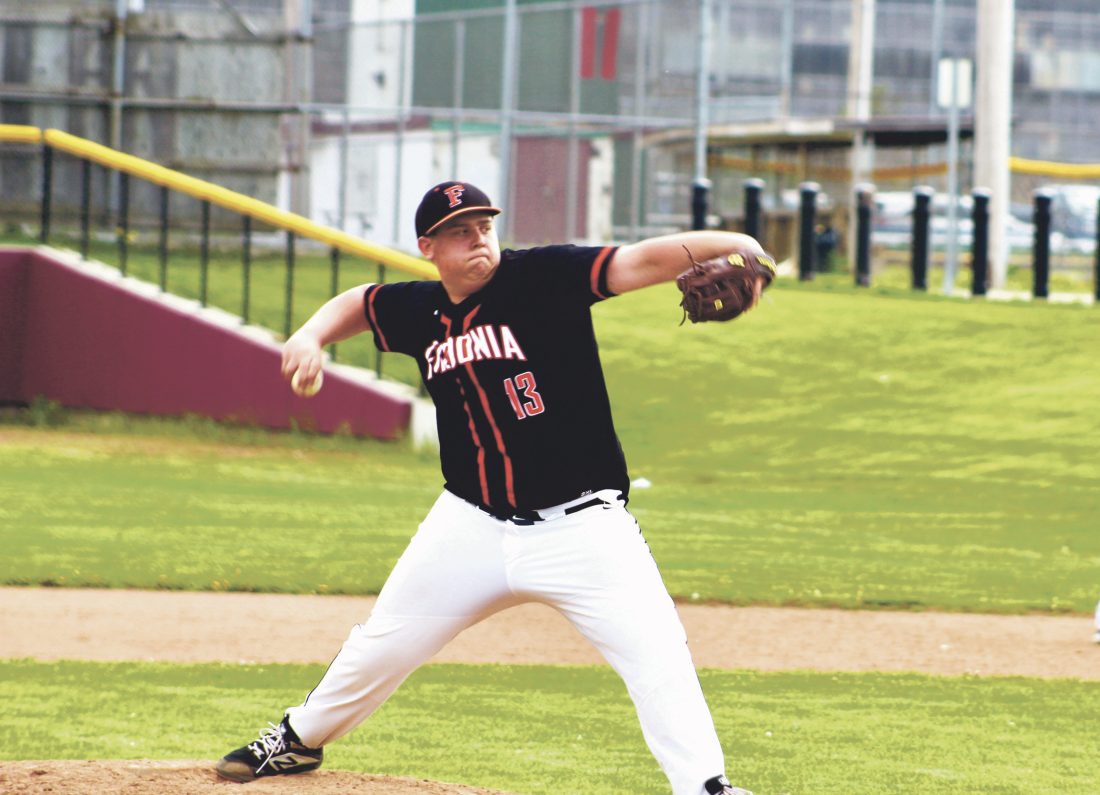 A.J. has played four years of baseball for the Fredonia Hillbillies as a first baseman and pitcher. His last appearance on the mound for Fredonia was as the closer in an emotional win against rival Dunkirk. A.J. was also a part of the football team, playing four years as an offensive lineman and kicker.

A.J. plans to enter into the workforce as part of the family business.