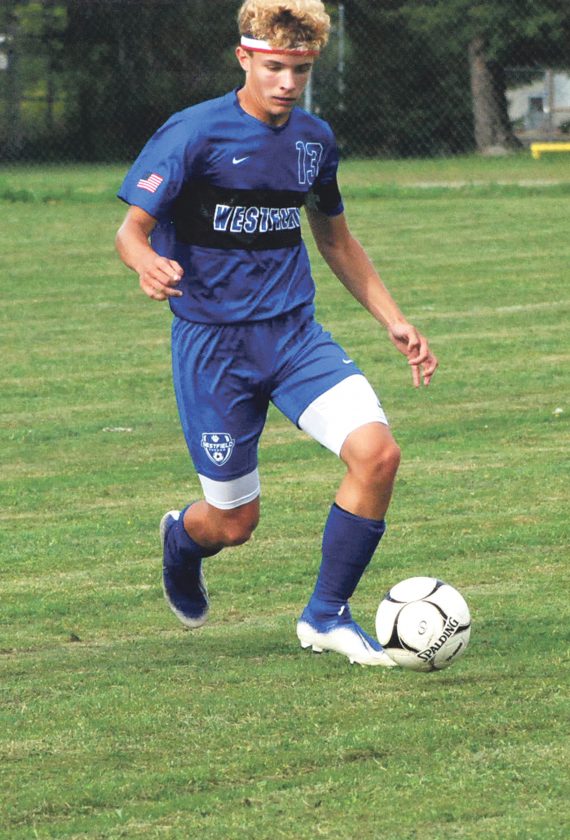 Westfield’s Dylan Scriven and North Collins’ Rebecca Holmes were named the 2020 NYSAAA Student Scholarship Essay Award Winners, revealed Tuesday in May’s Section VI Monthly Report. The awards were given to one male and one female from Section VI.

Holmes is a three-sport athlete at North Collins High School, where she played soccer, basketball and softball. Her excellence in the pitcher’s circle last season led North Collins to a

playoff victory at Forestville in the Class D sectional playoffs. 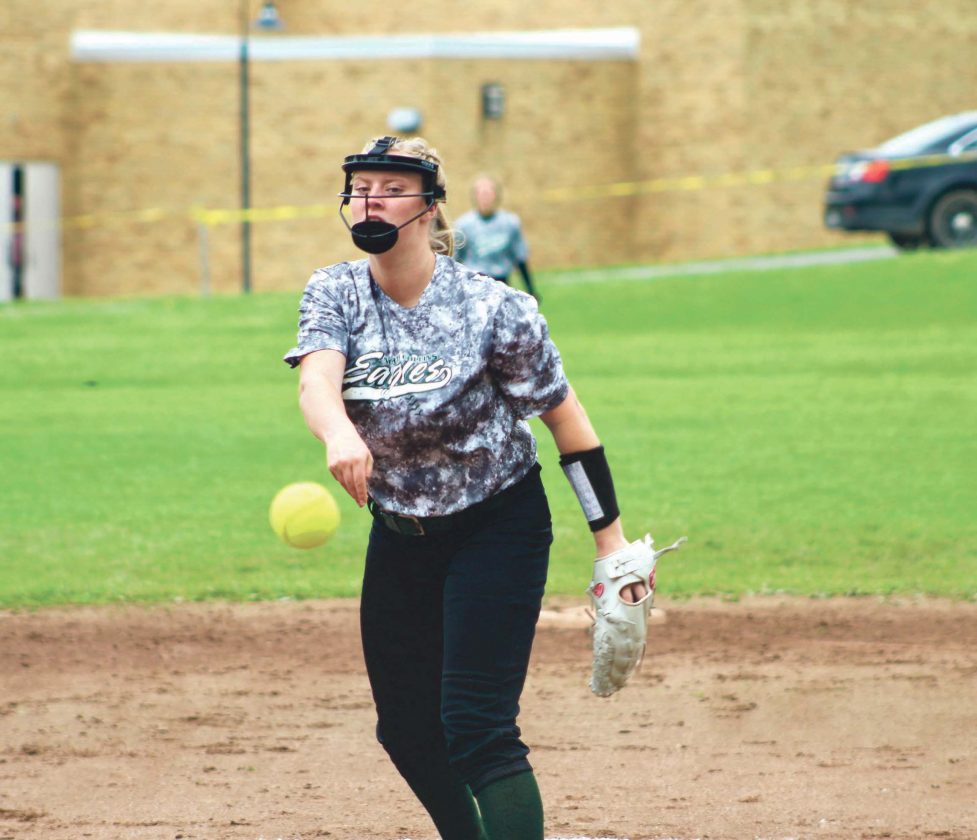 The OBSERVER is proud of both athletes for their accomplishments on and off the field.

As announced Tuesday by League President Gary Haase, the 2020 Dunkirk Little League baseball and softball seasons have been officially cancelled due to the coronavirus pandemic. Submitted Photo.