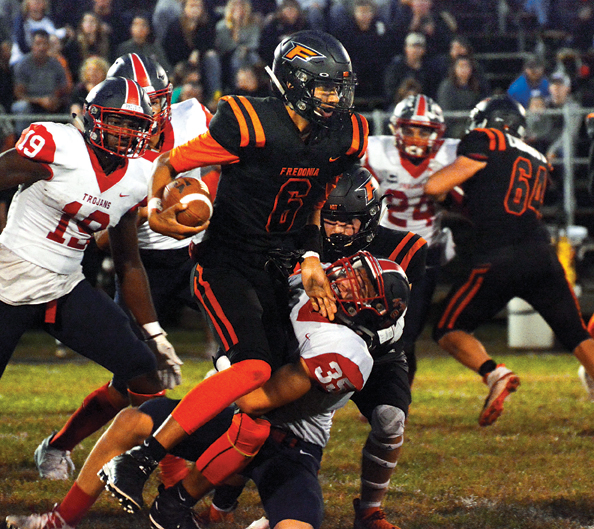 Jamestown has added a home league game at Strider Field on Friday, Sept. 4 against Class A1 opponent West Seneca West.

“I think the big thing is it’s another opportunity to compete for a sport that has a very long offseason,” Red Raiders coach Tom Langworthy said. “I think it’s far better for the players and New York State football to compete more, and allow our players to showcase their talents more.”

“I love having an extra football game. I think seven games is too short of a season. Us and New York have tried to catch up with other states’ schedules and it’s a good thing we’re getting this extra game,” Dunkirk head coach Mike Sarratori said Monday night. “Would I prefer it at the end of the season? Yes. Would I prefer to start our preseason earlier? Yes. It’s going to be a huge challenge, but as long as it’s a nonleague game and we’re all on equal footing it’s great. It’s going to be a huge chore getting everyone up to speed in two weeks, but it will be a challenge for everyone.” 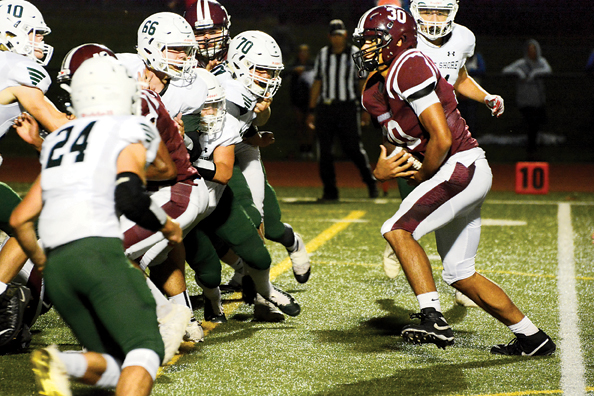 Then, Class C South Fredonia will visit Riverside Field for a 2 p.m. nonleague matchup with Class B1 Burgard/Buffalo Arts.

“Personally, I didn’t really care much for scrimmages because we didn’t want to show everything we had in those games. But the kids want to play regular-season games and so do we, that’s the positive,” Fredonia head coach Greg Sherlock said. “There isn’t going to be a lot of practice time. We’re going to only have two weeks to prepare for the game, the kids can’t miss a practice before the game or they won’t be able to play. I’m excited about having a game, but I wish we would have more time.”

“It’s a good test for us right out of the gate,” Wolfpack head coach Ty Harper said Monday. “Pioneer has been strong the last few years, they play power football and I think it will help us to get ready for a move to Class C this fall. Whenever we get a chance to play a bigger school — Depew in 2018, Cleveland Hill in 2019 — I think it’s a great opportunity for our program.”

As of now, Class D Franklinville/Ellicottville is the only local team that did not add a Week Zero game.

The move was met with mostly positive opinions.

“I’m thrilled. When I started this thing 10 or 11 years ago, I can remember being at my first state meeting and asking that question: Can we get a game back and lengthen our season,” Ken Stoldt, Section VI football co-chairman, said at the time. “I’m tired of looking around the country and seeing everybody playing more football than our kids.”

“Football is a year-round sport,” added Jay Sirianni, Section VI football co-chairman. “The kids are hopefully playing other sports too, but they’re in the weight room and doing 7-on-7s, and only get to play seven games. To get that eighth one is fantastic for the kids.”

Now, the kids know who they’ll be lining up against — as long as the coronavirus pandemic allows.