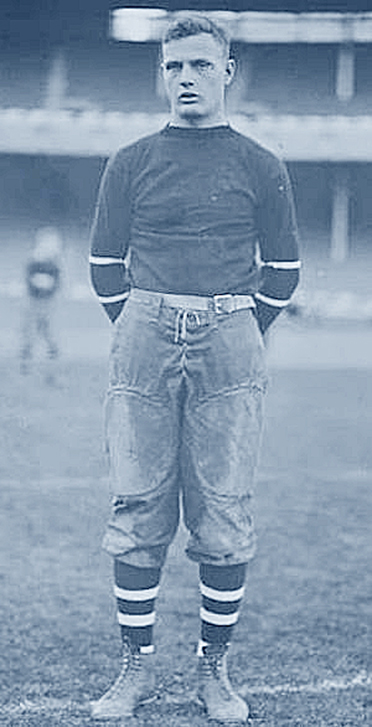 EDITOR’S NOTE: The following article appeared in the OBSERVER on April 15, 1982 and is another story in our “Remember When?” series.

Football was a different game in 1915, leafing through 100 years of EVENING OBSERVER sports history to Murray Shelton’s senior year at Cornell University.

That’s why even today — 62-years later — when the 1911 Dunkirk High School graduate recalls the circumstances that led to the biggest play of his career, he talks about the times.

“From your training you just drop on it,” says Shelton, explaining how he recovered a fumble on the Harvard 25-yard line that led to the only touchdown as Cornell stopped the Crimson, 10-0.

It was the first victory over Harvard in 25 years of competition and led to an undefeated season (9-0) for Cornell and All-America status for Shelton.

“In a close scrimmage you didn’t try to pick it up and run with it,” Shelton said. “That was the way it was.”

Shelton played in an era when a substitute was rare. Every man played the whole game. There was very little passing.

“I was a blocker on offense and a tackler on defense,” Shelton recalled from his Columbia, Missouri home.

And it was in this era that Shelton accomplished something that very few people in history have done, nor will ever do again. Shelton was selected as an All-American in both football and basketball for 1915-1916.

Upon graduation from Dunkirk High he spent a year at prep school at Phillips Andover in Massachusetts where he played both football and basketball.

In his freshman year at Cornell, Shelton even put in a season with the freshman crew. But he knew he couldn’t compete in three sports.

“If I wanted to graduate, I’d have to give up one or the other,” he admitted.

He played three years of varsity football, chosen by Walter Camp as an end in 1915.

“They had several newspaper writers who picked the teams then,” recalled Shelton. “They considered Walter Camp’s selection the team.”

In 1973, Shelton was inducted into the National College Football Hall of Fame.

It was the same in basketball. Shelton played as both a sophomore and a senior, missing his junior year when his grades needed work.

“We won our share of games and more,” he recalled of his senior year.

Shelton was named to the All-America team as a guard, by virtue of having drawn fewer personal fouls than the other guard in contention for the five-man team.

A.G. Spaulding, who manufactured sports equipment and sports rulebooks, listed the 1915 All-America team in his rulebook.

After Cornell, Shelton performed a year of coaching in Joliet, Ilinois, a stint as an officer in the field artillery during World War I and the back home for a little more football, this time the pro variety with a team called the All-Americans.

It was football’s early years and the “name” player was Jim Thorpe.

“I played against Jim Thorpe and I played with him,” recalled Shelton.

Talking about the 1915 Cornell victory over Harvard in the 1938 Harvard football program the wording was:

“Not since Jim Thorpe had led the Carlisle Indians in 1911 to an 18-15 upset over a Cambridge combination had a (Percy) Haughton-coached gridiron unit been forced to dip its colors to defeat.” 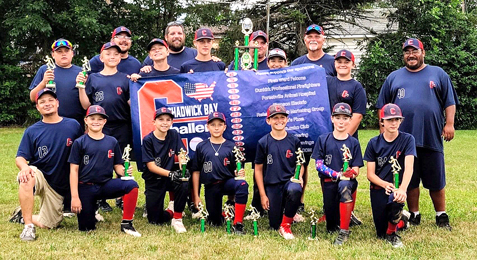 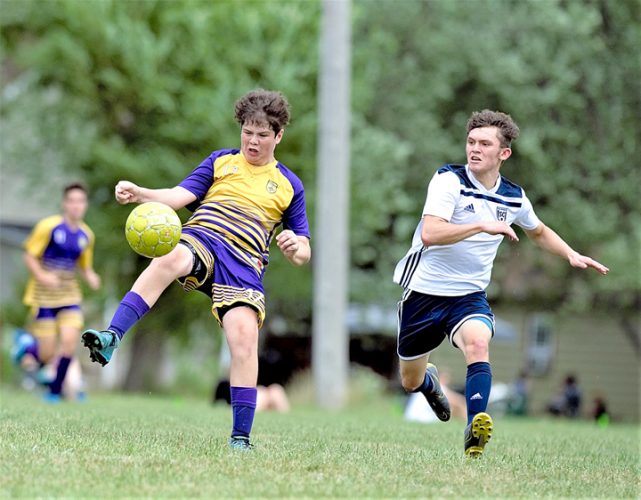