Skinner’s freshman football season will have to wait 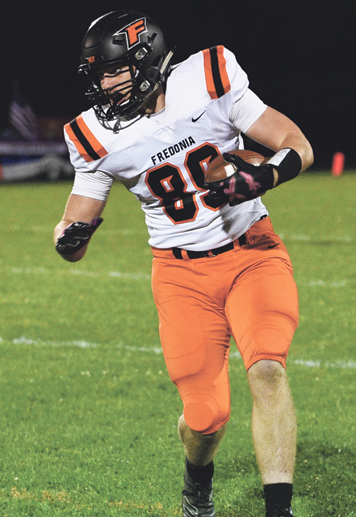 OBSERVER File Photo Pictured is Jake Skinner in a Fredonia Hillbillies football game during the 2019 season.

Another day, another casualty of COVID-19.

On Wednesday, the Northeast Conference Council of Presidents voted to postpone all fall sports athletics competition and championships due to COVID-19 concerns. Under that umbrella of competitors is Central Connecticut State University where Fredonia graduate Jake Skinner was set to begin his collegiate football career this year.

“With the circumstances, I knew it was a possibility,” Skinner told the OBSERVER about the decision to postpone the fall season. “It’s just something that isn’t in your control and I understand the decision and I respect them putting the health and well being of the athletes first. It’s not favorable, but it is what it is.”

Central Connecticut State University’s athletic department fully supported the NEC’s decision to postpone the fall sports season by stating that the health and safety of the student-athletes, coaches, staff members and their Blue Devil family is the No. 1 priority.

Even without the competition, CCSU stated that it is committed to preserving as much of the student-athlete experience as they can. Furthermore, the campus is still continuing its preparations to safely open for the fall semester, so as of now the student-athletes will get to at least experience that part of college life.

Aside from playing in games there is more that goes into participating in athletics, such as practicing and training away from the field. A big part of being involved with a college program is the many perks that can foster an athletes development, such as good training facilities, coaching and nutrition.

“They are still planning on us living on campus,” Skinner told the OBSERVER about some of the current plans by CCSU. “We plan to have 10 people in the weight room and have intervals of athletes going in. Nothing is for sure, but that’s how it is looking for us as of right now.”

As far as the virus goes in Connecticut, according to the CDC, there have been 49,540 confirmed cases statewide and 12,542 in Hartford County where CCSU’s campus is located. 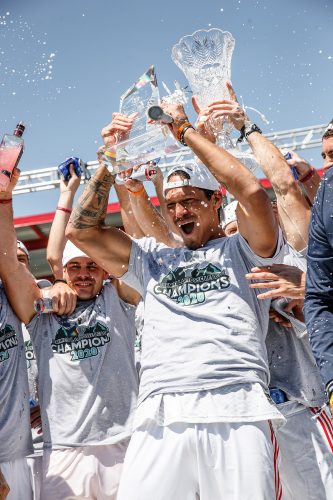 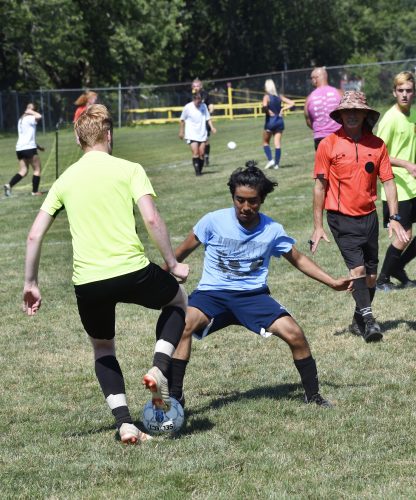