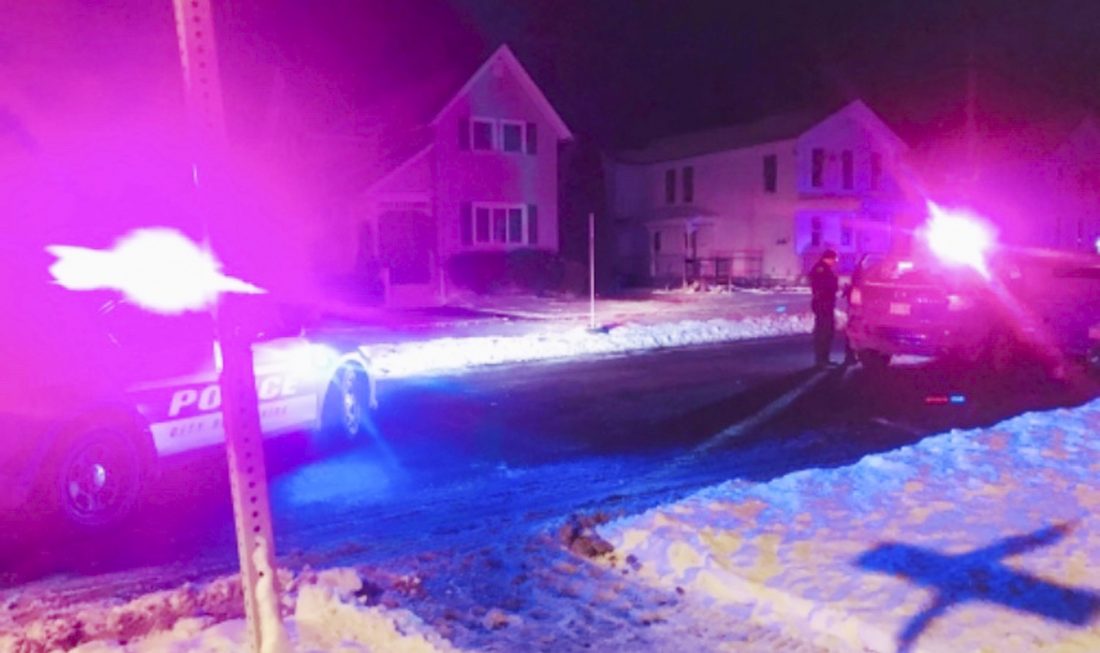 A police chase ended on the corner of Sixth Street and Park Avenue Tuesday night in the city of Dunkirk.

The Dunkirk Police Department told the OBSERVER late Tuesday that the officers have a suspect in custody and that a list of charges was still being compiled. At the end of the chase, a Dunkirk police car was struck, but the officer involved was reportedly unharmed.

This is the third chase involving law enforcement in less than a week. On Thursday, a city man was charged after being stopped on Franklin Avenue in Dunkirk and on Friday, men from Ohio were involved in a lengthy chase.