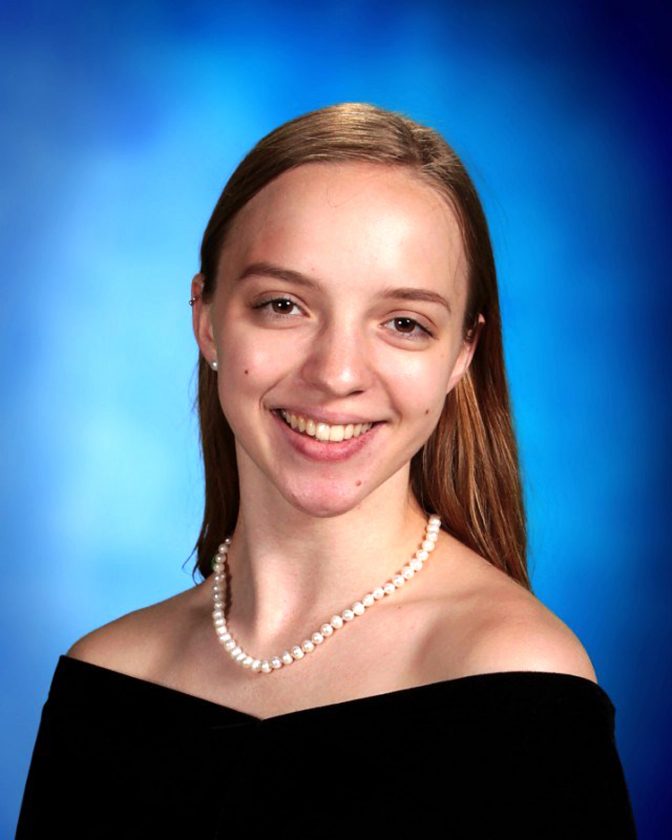 Rhianna Lorraine Nasal, daughter of Michael and Kristina Nasal, has been named the

Valedictorian of the 2019 senior class at Forestville Central School. She has earned an overall weighted grade point average of 103.46 over the past four years.

Rhianna is a dancer on the Infinity Dance Academy Competition Team and was the setter for Forestville’s Junior Varsity and Varsity volleyball teams. She was selected as a representative at the Hugh O’Brien Youth Leadership Convention in 2017. She is also an active member of the Faith Community of Our Lady of Mt. Carmel. 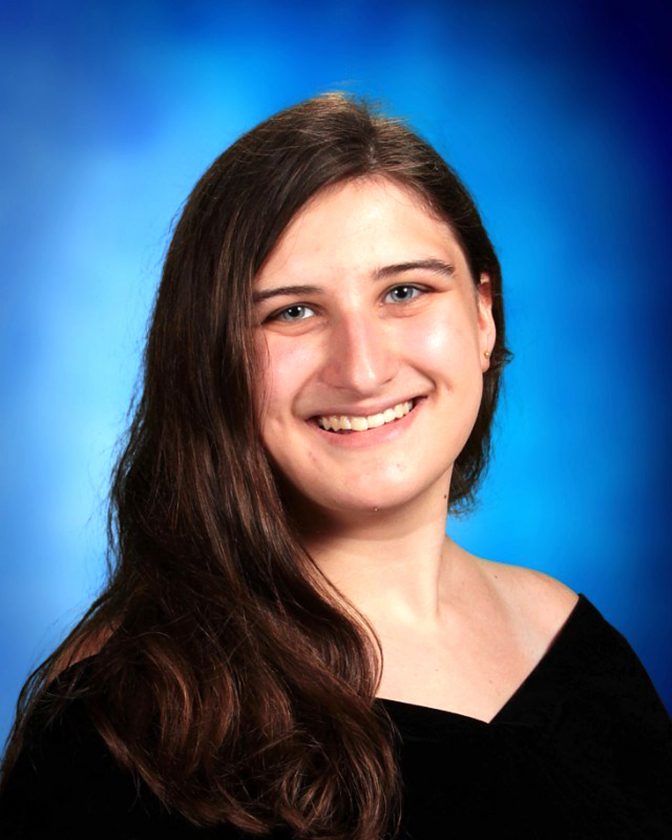 This fall Rhianna will be attending St. John Fisher College. She plans to major in Childhood Education and Special Education with a focus in Math and a minor in Spanish.

Madison Rose Miller, daughter of Benjamin and Roberta Miller, has been named the Salutatorian of the 2019 senior class at Forestville Central School. Throughout her high school career, Madison has maintained her place on the High Honor Roll and has earned an overall weighted grade point average of 102.27.

Madison has participated in many school clubs and organizations throughout her high school career. She has been the president of the band for the past two years, was the drum major of the marching band, and was first chair at CCMTA All-County, first chair at NYSSMA Area All-State, and part of the NYSSMA Conference All-State Symphonic Band. She also won the Ovation Award at a competition in Atlanta, Georgia in 2019. In addition to her accomplishments in the music program, Madison is the treasurer of the National Honor Society, Spanish National Honor Society, Student Council, and Spanish Club, serves as Class Secretary, and is a member of the Envirothon Team.

In the fall, Madison will be attending SUNY Fredonia, where she has been accepted into the Honors Program. She plans on majoring in Biology while continuing to pursue her interest in music by playing in the All College Band and the Clarinet Ensemble. 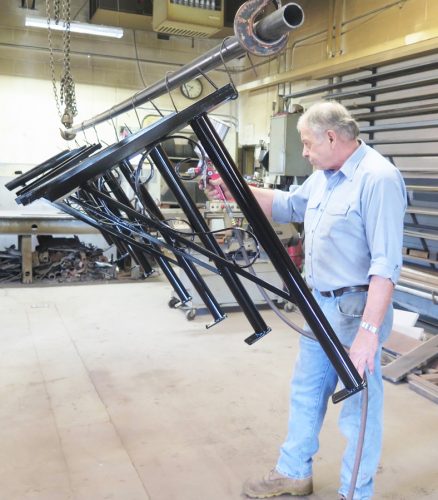