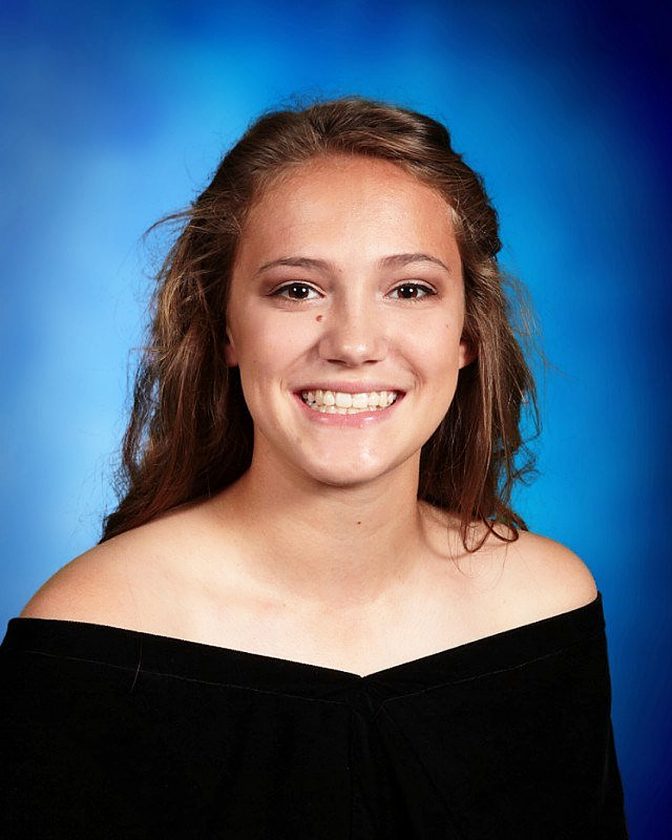 “My parents have always pushed us to do our best, no matter the circumstances,” she said. “Whether that is in school, sports, or music, they are proud of us no matter the outcome as long as we do our best.”

Her hobbies are sports and music. In the community, Katie enjoys singing and playing instruments in the First Baptist Church of Westfield youth worship team, refereeing youth soccer with the Westfield Recreation Department, running the concession stand at the Northlake Family Recreation Center and her internship with the athletic director/dean of students at Westfield Academy and Central School. Katie has also been employed as a camp counselor at the Bethany Camp.

In the future, she wants to be a high school chemistry/physics teacher. 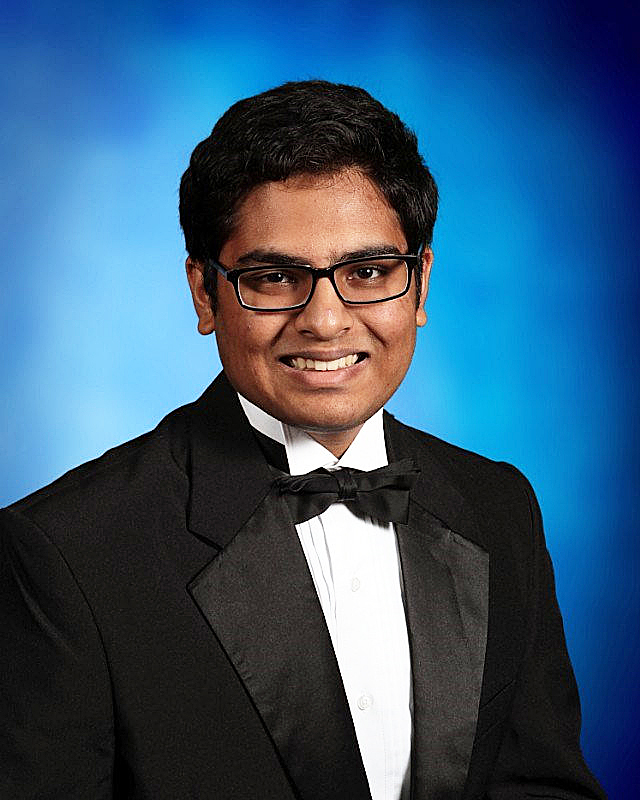 “I have learned to appreciate the little things in life,” Katie said. “Throughout my years in high school, I have been very busy. Sports and music things have been a big part of my life and I spend a lot of time doing them. It has made me appreciate the quiet times, which I’ve had a lot of recently. It is so important to have those quiet moments in your life to just breath.”

“My motivation is to make my parents proud and I know that if I am successful I will achieve my goal,” Dhananjay said.

Dhananjay has been an academic all-star with honors in science and math, has earned a Busch + Lomb Honorary Science Scholarship and is JCC Student of the Year. He has been a member of band, chorus, the Westwinds, the Ape-men and a math tutor. Dhananjay’s hobbies include cooking, music activities and playing games. Community service includes being a math tutor, band events, Westwinds events and National Honor Society.

He works at his family’s business, the Holiday Motel. Future goals include attending the University of Rochester and studying to become a physician’s assistant.

“The most important lesson I have learned at Westfield Academy and Central School is to always have an open mind,” Dhananjay said. “To often are the people of todays society only looking at things from one point of view. Having an open mind is important as it allows a person to sympathize more with others. I know that having and open mind has helped me understand situations that I would have a hard time understanding before.” 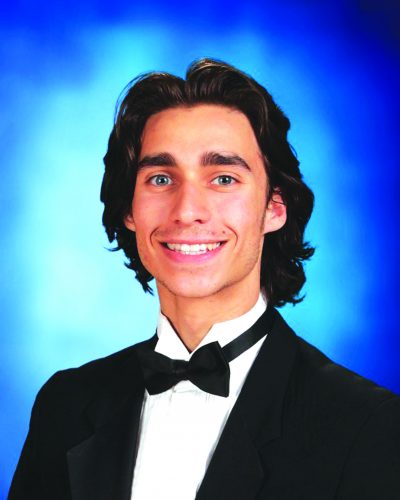 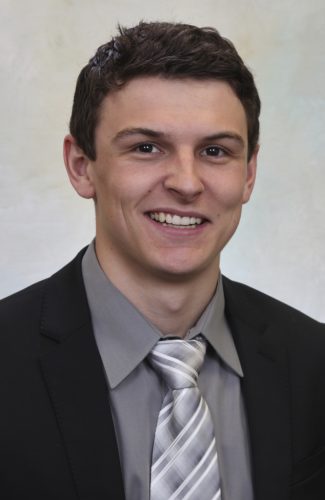 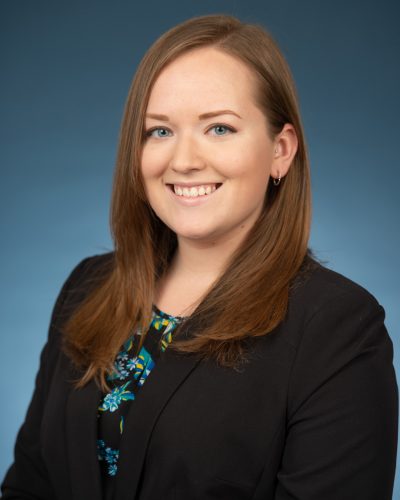 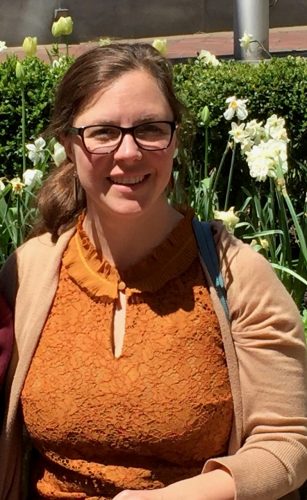 Erica Rojas, who plans to attend the University at Buffalo and major in political science, has received a $1,000 ...