Rhianna Nasal, daughter of Michael and Kristina of Forestville, has been named to the spring 2020 Dean’s List at St. John Fisher College in Rochester, New York. Nasal, a freshman, majors in Inclusive Childhood Education with a concentration in Mathematics and a minor in Spanish. To be eligible for the Dean’s List at St. John Fisher College a student must have attained at least a 3.5 grade-point average for the semester. … Daemen College Dean Dr. Michael Brogan announces the following students achieved Dean’s List status at Daemen College for the Spring 2020 semester: Angeleah Lograsso of Angola; Darcy Paradiso of Angola; Adrianna Pencek of Dunkirk; Ashlee Bailey of Forestville; Aileen Cotter of Fredonia; Mackenzie Schanzlin of Fredonia; Daniel Siskar of Fredonia; Sarah Adams of Sheridan; and Jenna Gabel of Silver Creek. A matriculated undergraduate student who attains a grade point average of 3.30 or better in any one semester is eligible for Dean’s List status.

Students named to the full-time student dean’s list for the spring 2020 semester at Jamestown Community College ...

BROCTON — Scholarships for the graduation class of 2020 at Brocton Central School have been announced. They ... 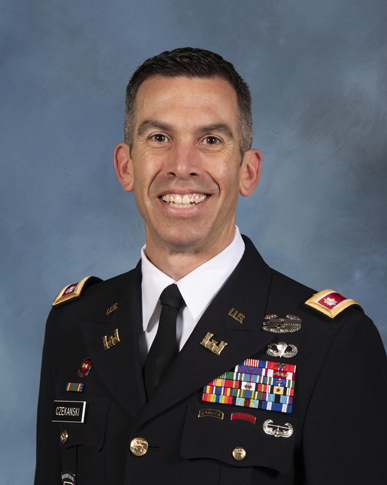