I thought your paper’s article titled “To convene or not?” (April 28) was an informative synopsis of the Chautauqua County League of Women’s Voters forum on the pending state Constitutional Convention vote slated for Nov. 7.

Mary O’Leary, retired veteran educator and current member of the League of Women Voters of Buffalo/Niagara made some strong arguments against a “yes” vote.

As someone who has been out front in the opposition of this ballot proposition for several years, I wanted to bring a few additional thoughts to bear. Earlier this month, the Siena Research Institute released its latest poll on the pending Nov. 7 vote on whether to hold a state Constitutional Convention. What no one has reported is that support for a Con Con has dropped 10 percent in the past 11 months. Siena recorded the lowest amount of support in seven years (since June 2010). Support had been increasing in previous polls, although most respondents had said they knew little to nothing about the convention. This poll proves that as people learn about the pending vote they are opposing a conclave.

This convention would do nothing more than to reward the politically connected. History of past conventions have shown that they were controlled by sitting and former public officials with heavy influence from special interests. In fact, in the last convention which took place in 1967, 80 percent of the delegates were politically connected and 45 percent were current or former public officials. This included the Speaker of the Assembly, President of the State Senate, former New York City Mayor as well as many of their legislative staff. You would need a ballot proposition to change who could run, but then you would be confronted with First Amendment issues aside from the reality that the political parties control the electoral process.

Constitutional conventions, which run concurrently with a regular legislative session, are not cost-effective. Not only are the delegates well paid, they get to hire staff. There are 204 delegate spots and they all need help. Administrative, legal, and research are just some of the staffing positions that have been filled in past conventions. Then you add per diems, food, transportation, lodging, and printed materials to the bottom line. You can even hire a special consultant or two.

Thankfully, there is an alternative to this government boondoggle. During the last century, New Yorkers have amended their constitution 200 times by public referendum. Voters have shown time and time again that they can make intelligent choices and as such there is no reason to have a convention. The voters have elected 218 state officials, including the Governor, to represent their interests. The current democratic process allows the people to engage their government at the ballot box.

If the special interest supported, pro-convention advocates really want to change our laws, they can take a drive to Albany like the rest of us and spend some time advocating for real reforms.

Anthony Figliola is vice president of Empire Government Strategies and co-author of “Patronage, Waste and Favoritism — A Dark History of Constitutional Conventions.” You can download a copy of the book at www.NYConCon.com 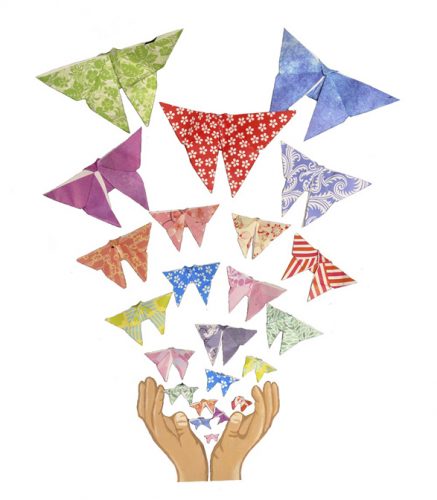 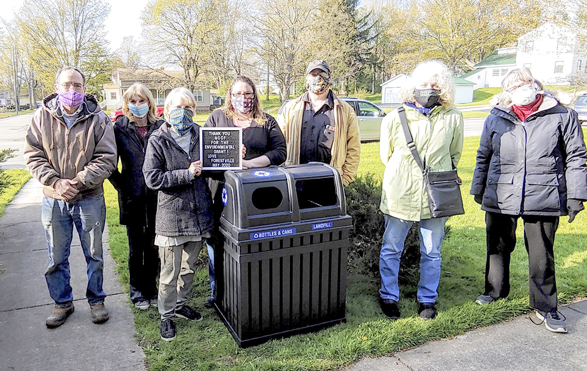 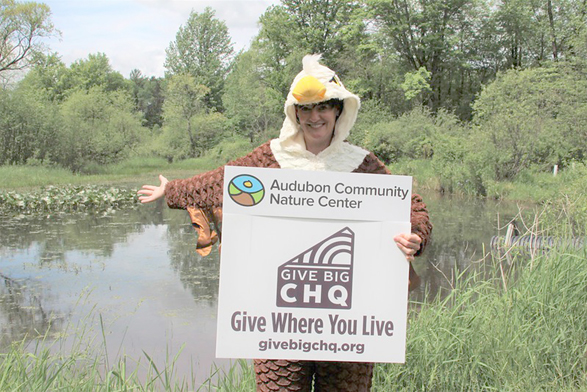 Remember Audubon during Give Big CHQ

Fredonia Shakespeare Club members celebrated the conclusion of the 2019-20 year with a virtual meeting on Zoom in ...