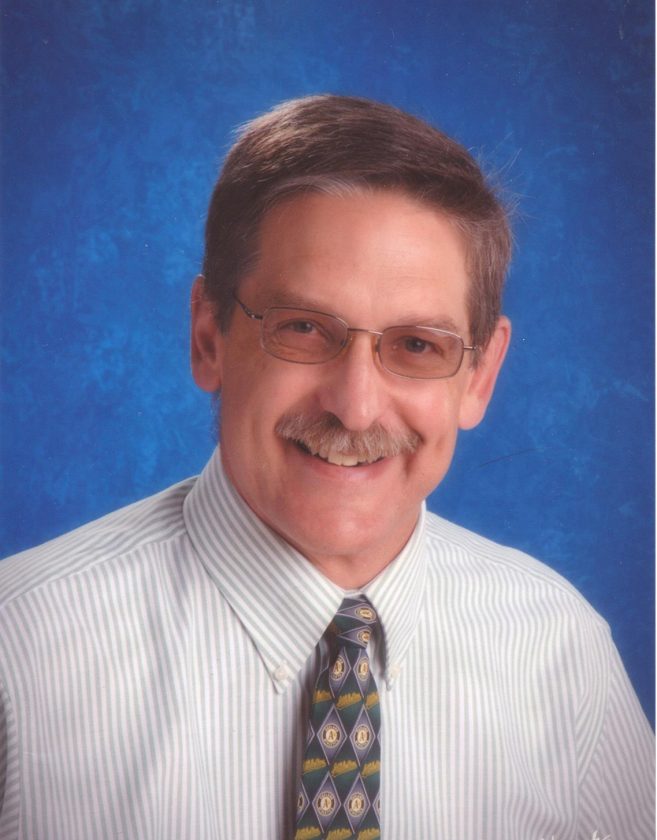 WESTFIELD – A special lecture on a Civil War regiment that was partly formed in Chautauqua County will take place in Westfield during the annual 9th New York Cavalry Encampment weekend.

On Saturday, June 8, author and educator Rick Barram will present information on the 72nd New York Infantry, which was substantially raised out of Chautauqua County and the Western New York region.

“Half the companies within the 72nd came out of Chautauqua County; these were generally well-educated men from supportive families, often with a militia background. This contrasted greatly from the New York City men, who were often gutter sweeps who chose military service over prison,” Barram notes.

The 72nd New York was part of Major Gen. Daniel Sickles’ “Excelsior Brigade,” which served in all the major actions associated with the III Corps. The regiment lost one-fourth or more of its members in engagements that included Williamsburg, Chancellorsville, and Gettysburg.

Drawing on soldier’s letters, diaries, memoirs (many unpublished or obscure) and official reports, Barram’s book follows the men of the 72nd New York from the exciting beginnings of recruitment, the boredom and frustrations of life policing the secessionist countryside of Southern Maryland, through to the eventual disbanding of the regiment in July of 1864.

“It was through my reenacting experience that we chose to portray the 72nd many years ago,” Barram explains. “There was a series of happy circumstances that led us to the 72nd and it was after that, that I began to research this regiment and appreciate its role in the war.”

Attendees will also have the opportunity to purchase a copy of Barram’s book at the event.

The presentation coincides with the annual 9th New York Cavalry encampment, which takes place the second weekend in Moore Park and the grounds of the McClurg Museum. Members of the 9th will also be on hand for the annual tradition of reading letters from the Civil War following the conclusion of the presentation. This year they will be reading letters from Chautauqua County resident and member of the 72nd Arthur McKinstry following his talk.

Barram’s presentation will be held Saturday, June 8 at 2 p.m. at St. Peter’s Episcopal Church and will be free and open to the public.

The Chautauqua Center has received $50,000 in emergency grant funding from the medical aid organization Direct ...

Parents and the three- to eight-year-old child(ren) in their life can experience some at-home learning as ...

The Chautauqua Lecture Series will be Father Richard Rohr, OFM, “The Resistance” on Access Chautauqua public ...

JAMESTOWN — The Audubon Community Nature Center is looking for volunteers to help pull water chestnut out of its ...