The songwriting genius of George and Ira Gershwin will be in the spotlight, along with a dozen of SUNY Fredonia’s talented student performers, when Rockefeller Arts Center presents its annual commencement eve pops concert.

Titled “Gershwin’s Greatest Hits,” the concert is scheduled for Friday, May 16 at 7:30 p.m. in King Concert Hall on the SUNY Fredonia campus.

The show will feature eight student singers backed by the all-professional Little Apple Big Band under the direction of Bruce Johnstone. Four student dancers will round out the ensemble with special choreography by Paul Mockovak of the Department of Theatre and Dance.

The concert, which continues Rockefeller Arts Center’s “Great American Songbook” series, will feature Gershwin tunes from hit Broadway shows and Hollywood movies, plus special arrangements of “The Blues” from “An American in Paris” and “Rhapsody in Blue” featuring Mr. Johnstone on baritone saxophone and selections from “Porgy and Bess.”

As producer of the commencement eve pops, Rockefeller Arts Center Director Jefferson Westwood has been planning this show and acquiring the music for more than two years.

The musical arrangements and orchestrations are by some of the top people in the field, including Nelson Riddle, Billy May and Sammy Nestico. The program will include a wide assortment of vocal solos, duets, quartets, instrumental selections and dance numbers.

“I can’t tell you how thrilled I am with our cast,” Mr. Westwood said. “It features many students you have seen on our various stages recently. Casey Gray of our music faculty is helping to prepare the group choral numbers and the singers sound fantastic.”

The cast includes eight vocalists. They are:

Theresa Egloff, a senior Musical Theatre major who was part of the ensemble for the recent Walter Gloor Mainstage Series production of “RENT.”

Dylan Greene, a junior Music Education major who was a member of the cast of the 2011 commencement eve pops concert “Big Band Song and Dance.”

Adelia Gueli, a sophomore BFA Musical Theatre major who was a member of the cast for “Big Band Christmas” in 2012.

Steve Saelzler, a sophomore BFA Musical Theatre major who starred as Angel in the recent Walter Gloor Mainstage Series production of “RENT.” He was also a member of the cast for the 2013 commencement eve pops concert “The Great American Songbook, Part One.”

Stephen Smith, a senior Vocal Performance and Music Education major whose credits include the School of Music Madrigal Feaste and the Hillman Opera.

Lindsay Zimmerman, senior BFA Musical Theatre major who was a member of the cast for the 2013 commencement eve pops concert “The Great American Songbook, Part One.”

Four dancers are also part of the cast. They are:

Christina Giannitsis, senior BFA Dance major who has a minor in Public Health.

Joshua Johnson, a senior BFA Musical Theatre whose credits include the Walter Gloor Mainstage Series productions of “RENT,” “The School For Scandal” and The Fredonia Dance Ensemble.

Jaclyn Rahmlow, a senior BFA musical theatre major who appeared as Mimi in the 2012 commencement eve pops production “Guys and Dolls in Concert.”

Other Gershwin tunes that will be featured in the concert include “Embraceable You,” “Let’s Call The Whole Thing Off,” “Love is Here to Stay,” “Strike Up the Band,” “They All Laughed,” “They Can’t Take That Away From Me,” “Oh, Lady Be Good,” “Somebody Loves Me,” “I Got Plenty O’ Nuttin’,” “Nice Work If You Can Get It,” “‘S Wonderful,” “Someone to Watch Over Me,” “Love Walked In,” “I Got Rhythm,” “A Foggy Day,” “Fascinating Rhythm” and “It Ain’t Necessarily So.”

Tickets are available through the SUNY Fredonia Ticket Office in the Williams Center, online at www.fredonia.edu/tickets or by phone at 673-3501.

This is a DFT Communications Pops Series event sponsored by the Fredonia and Silver Creek Penny Savers as part of the Lake Shore Savings Season. 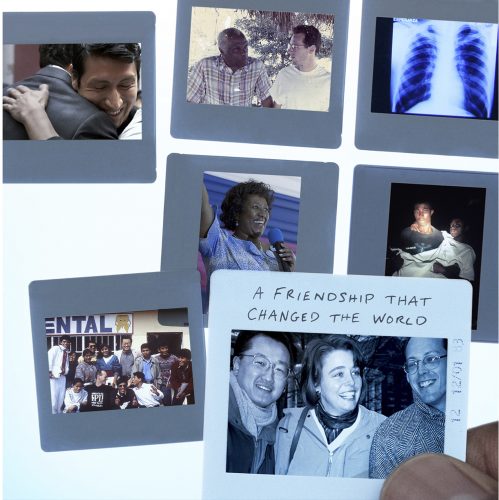