Cast announced for ‘West Side Story’

JAMESTOWN — Jamestown Community College’s production of “West Side Story” this fall will feature JCC students and alumni as well as community members.

Julie Costantini will direct JCC’s production, based on a book by Arthur Laurents and featuring music by Stephen Sondheim and Leonard Bernstein.

“West Side Story,” inspired by William Shakespeare’s play Romeo and Juliet, is set in the Upper West Side of New York City in the mid-1950s. The musical focuses on the rivalry between the Jets and the Sharks, teenage street gangs. 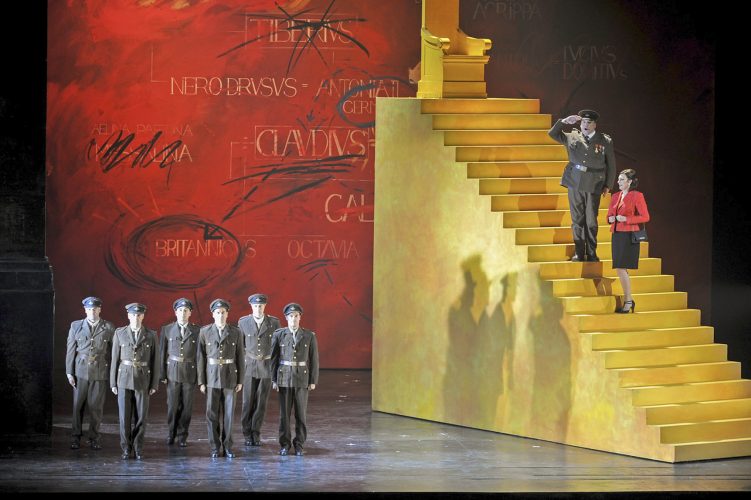