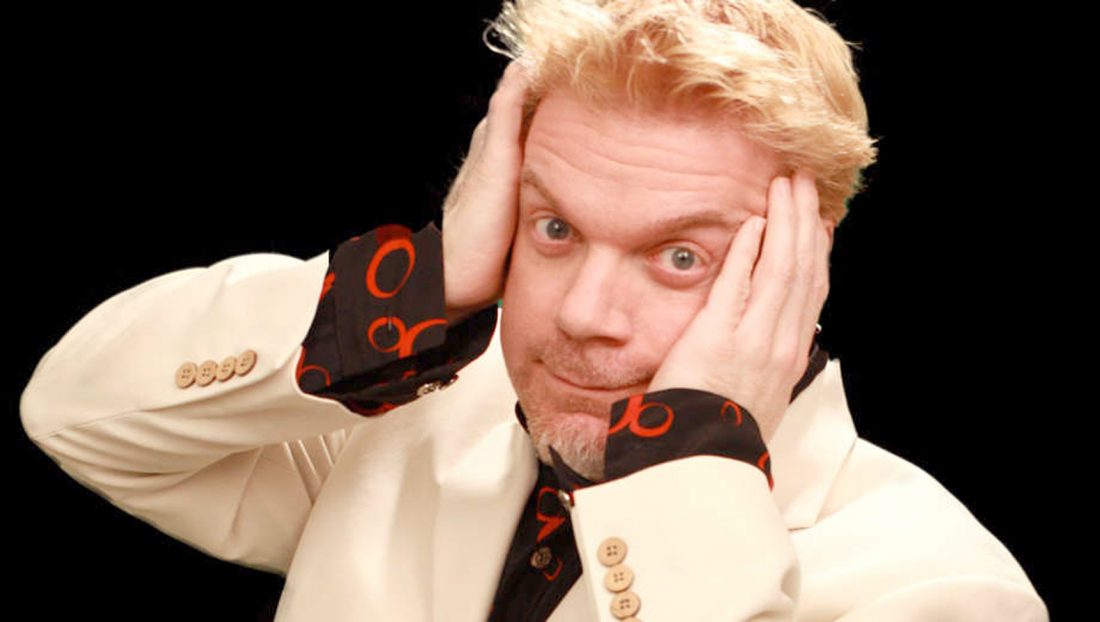 Submitted Photo Chipper Lowell brings his special mash up of comedy and magic to Marvel Theatre on Dec. 6 for a Kaleidoscope Family Series event.

Chipper Lowell has been described as an “artistic cyclone of talent and comedy.” Onstage, he’s doling out witty remarks, presenting bizarre feats of original magic, ad-libbing with audience members who can’t stop laughing, attempting pointless juggling stunts, and in short, creating an evening of laughs and amazement.

You can experience what it’s all about for yourself when Rockefeller Arts Center presents “The Chipper Experience: Where Comedy and Magic Collide” on Friday, Dec. 6 at 7 p.m. in Marvel Theatre.

This is an OBSERVER Kaleidoscope Family Series event sponsored by Fredonia Animal Hospital as part of the Lake Shore Savings Season. The performance time is approximately one hour and the show is recommended for ages 9 and up.

Tickets are available through the Campus Ticket Office in the Williams Center, by phone at 673-3501 and online at fredonia.edu/tickets.

For more than 20 years, Lowell has been bringing his odd brand of infectiously amusing mayhem to audiences around the world at performing arts centers, theaters, cruise ships, casino showrooms, and corporate events. His tours have taking him throughout the United States, Canada, England, Australia, New Zealand, Malaysia, and Mexico.

As a boy, Lowell was literally born and raised on traveling circuses and large-scale arena shows with his show business parents. His father was a professional clown with Ringling Brothers and his mother performed as an aerialist working high above the crowds.

As a performer, he has received numerous awards and accolades throughout his career, like being honored with “Comedy Magician of the Year!” twice” Specialty Act of the Year!,” two nominations for “Stage Magician of the Year” and he was listed among the “Top Funniest Magicians Performing Today” by MAGIC Magazine.