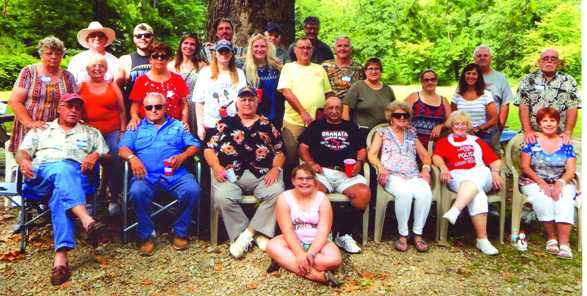 The Smith-Schmidt-Krawiec family gathered in Silver Creek for their 57 annual reunion.

The tables were covered with red tablecloths and decorated with red and white balloons and votive candles in Mason jars.

Norm Schmidt provided the beer. Frank and Gerry Smith sent a donation and a letter. Joe Granata II donated the corn. His son Josh grilled it. Chiavetta’s chicken barbecue was served along with Pat Tripp’s pierogis. An assortment of salads, pizza and desserts were served. Sno-cones proved to be very popular.

A memorial was held to remember all of their deceased family members. The band played “Amazing Grace” while the family sang along and then released the balloons. Brian Whitney, husband of Aimee Giambra Whitney, passed on Jan. 7, 2019. Edward Gawronski, husband of Diana and nephew of Phyllis and George Smith, passed away on Nov. 9, 2018. Darlene Doyle, wife of Walter and mother of Rene Granata left us on July 22, 2019.

There was one recorded birth: Adoline Granata was born to Allison and Vinny Granata of Rochester. She was the youngest member there.

The oldest family member was Angeline Smith Leone. There were no marriages recorded.

Alexis Granata was in charge of the children’s games of sack races, hula hoops, jump rope contests and cupcake eating contests. The youngsters enjoyed the cool waters of the nearby creek, also.

The group enjoyed singing along and dancing to the music provided.

The white elephant sale was very popular, as were the door prizes and 50-50 sales. Lillian and Paul Giambra donated an antique doll carriage and Dave San George donated his popular bird houses.

Photos were taken by Stella Smith Granata, the family historian.

The next reunion will be held on Aug. 1, 2020. A planning meeting will be held in April 2020. Family members are welcome to attend. 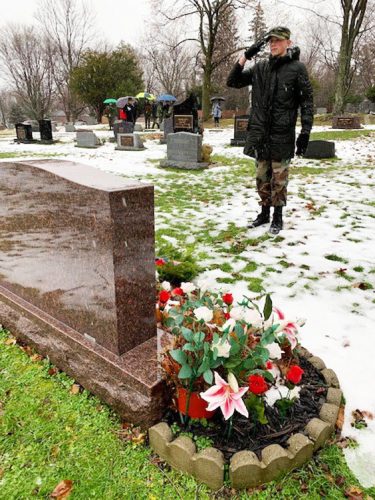 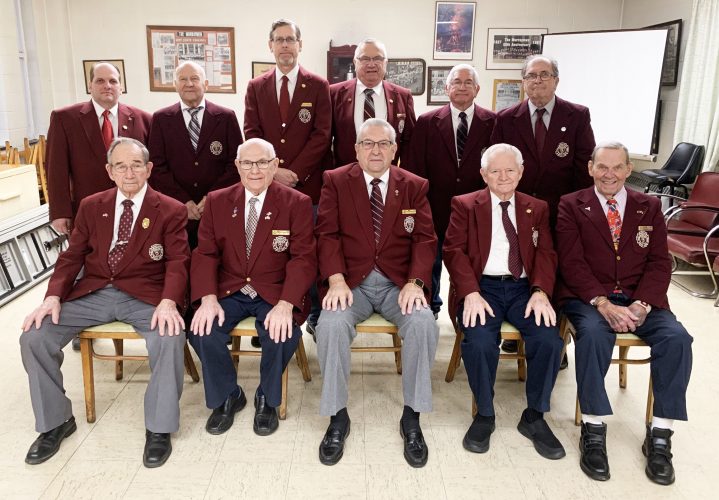 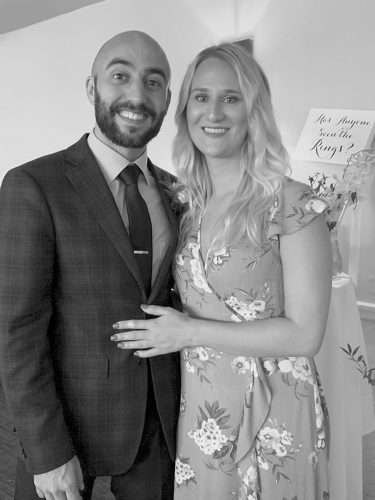 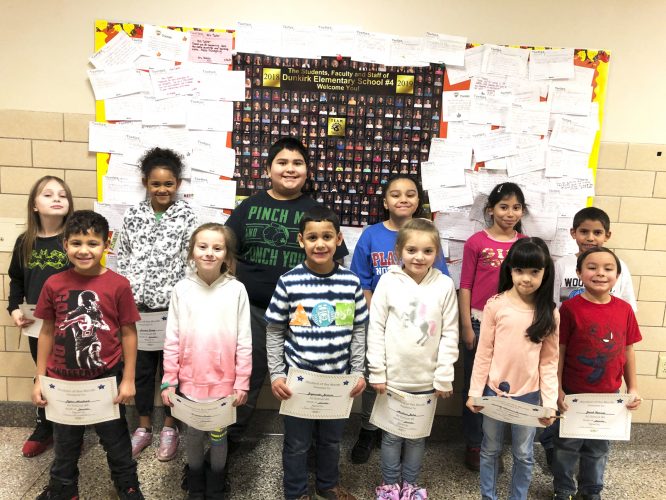