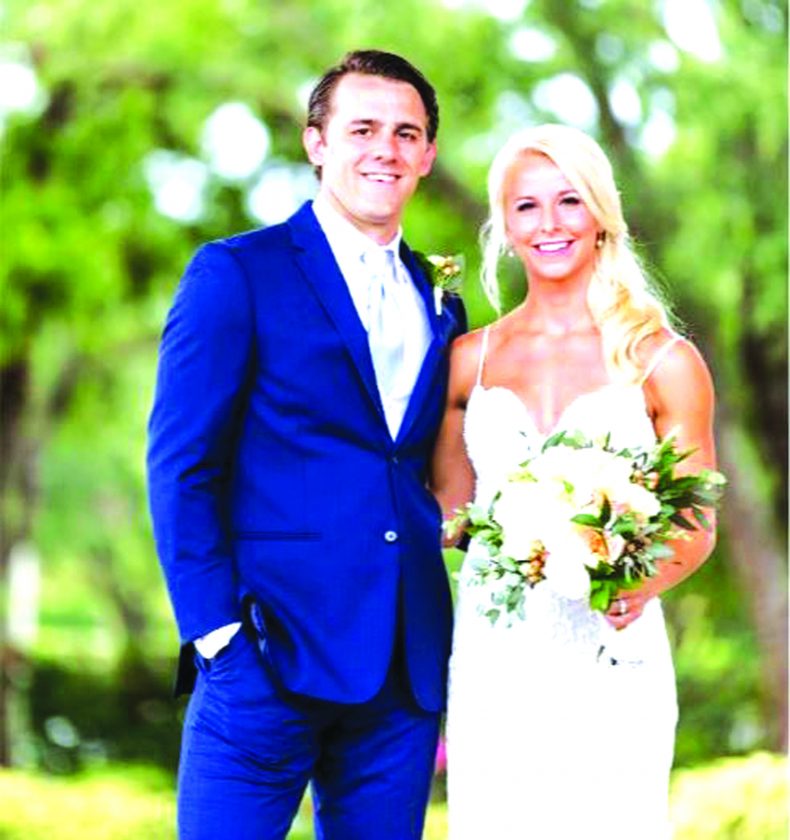 Shelby Bram and Nicholas Bailen were united in marriage on May 19, 2018 at an outdoor wedding at the Club at the Strand in Naples, Florida. The officiant for the double ring ceremony was the groom’s brother, Matthew Bailen.

The bride is the daughter of Bill and Bonnie Bram of Ste. Anne, Manitoba, Canada. She was escorted by her father. She wore a Chic Lace Sheath Wedding gown with a low open back, spaghetti straps and Damask corded lace on top of fine stretch jersey. The dress had a light airy feel for their Florida wedding. Her bridal bouquet was white and peach-colored roses with Eucalyptus greenery.

The reception was held at the Club at the Strand.

The bride earned a Bachelor of Science degree from Mercyhurst University in Exercise Science. She is a retired pro hockey player, previously having played for the Buffalo Beauts (NWHL) and in the Swedish Women’s Hockey League (SWHL).

The groom is the son of James and Mary Lou Bailen of Fredonia. He graduated from RPI — Rensselaer Polytechnic Institute — with a Bachelor of Science degree in Finance and Economics. Currently, he is a professional ice hockey player in the KHL (Russian Hockey League) for Tractor in Chelyabinsk, Russia.

The couple took a wedding journey to Antigua.

The bride and groom reside in Naples, Florida. 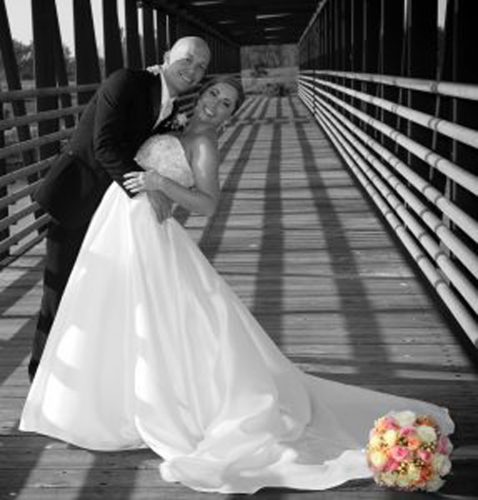 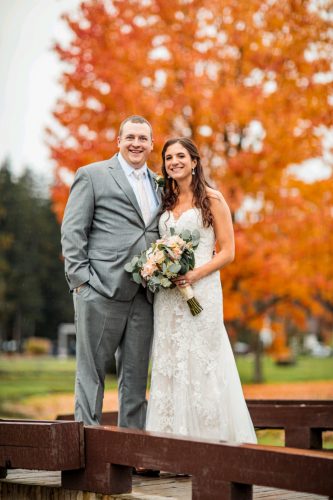 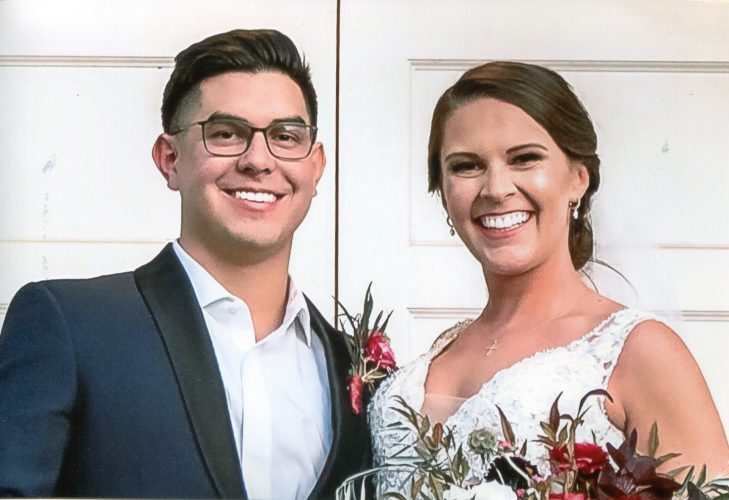 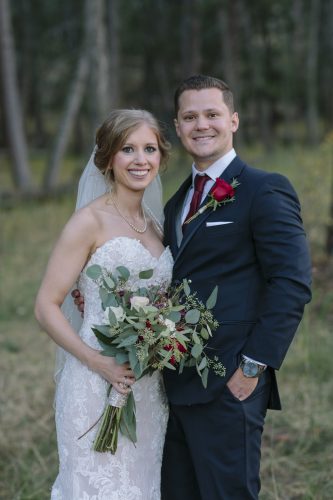 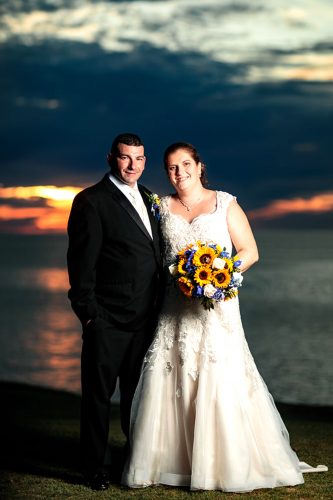 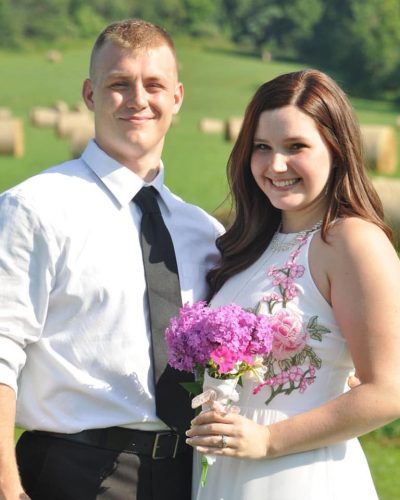