One person killed in Route 5 crash

EVANS — One person has died in a motor vehicle accident on Lake Street between Route 5 and Lake Shore Road.

The Evans Police Department reports that two vehicles were involved in the accident with one of the vehicles leaving the road and striking a utility pole and power lines around 10:38 p.m. Tuesday.

The accident, which also involved one other person who refused medical treatment, is being investigated by the department.

Lake Street was closed for more than four hours as a result of the accident. National Grid responded to repair damage and restore power while Lake Erie Beach Fire Company, AMR ambulance and Evans Center Fire Co. assisted at the scene.

Police are not releasing the victim’s name pending notification of family.

Man accused of forcing woman to stay in shower

WESTFIELD — A town resident is accused of threatening a female with weapons, not allowing her to leave her shower or her home.

According to the Westfield Police Department, Edward A. Wood, 50, of Felton Road, has been charged with first-degree criminal contempt, first-degree unlawful imprisonment, first-degree menacing and second-degree aggravated harassment.

Police allege that Wood had a physical altercation with a female victim while a Stay Away Order of Protection was in place. During the altercation he threatened the female with multiple knives as well as hold her in a shower , not allowing her to leave.

Wood was arrested and transported to the county jail. The Sheriff’s Office assisted while taking Wood into custody.

A Forestville man has been charged with failure to register as a sex offender, a class E felony.

According to a police report, Chautauqua County Sheriff’s deputies received a report that Michael A. Partyka, 60, of Forestville was using a Facebook account to communicate with a caller. Partyka is a level 3 registered sex offender and is required to report all social media.

Partyka allegedly did not report the utilized Facebook account to the Chautauqua County Sheriff’s Office or the state Sex Offender Registry.

Partyka was charged and will be in Chautauqua Town Court later.

On Monday, Layna R. Jimerson, 31, of South Dayton was arrested for two bench warrants issued out of the Cattaraugus County Court.

Jimerson was placed into custody by the Dunkirk Police Department, where she was then transferred over to the Sheriff’s Office. She was transported to Cattaraugus County Jail, where she will appear in court at a later date and time.

CLYMER — On June 27, Timothy A. Pressley, 39, of Corry, Pa., was charged with seventh-degree criminal possession of a controlled substance, second-degree unlawful possession of marijuana, and uninspected motor vehicle.

At about 5:30 p.m., deputies stopped a vehicle on Route 76 in the Town of Clymer for a traffic violation. Investigation revealed that Pressley was in allegedly in possession of a quantity of methamphetamine and marijuana. A passenger in the vehicle, Olinger, was also allegedly found to be in possession of a controlled substance, marijuana, and drug paraphernalia. Both subjects were issued appearance tickets and are scheduled to appear in the Town of Clymer court at a later date.

In early May the Chautauqua County Sheriff’s Office received a burglary report of a vacant residence in the Town of Gerry. After an investigation, Mesler was charged. Appearance tickets were issued and he is to answer the charges at the Town of Gerry Court on a later date. 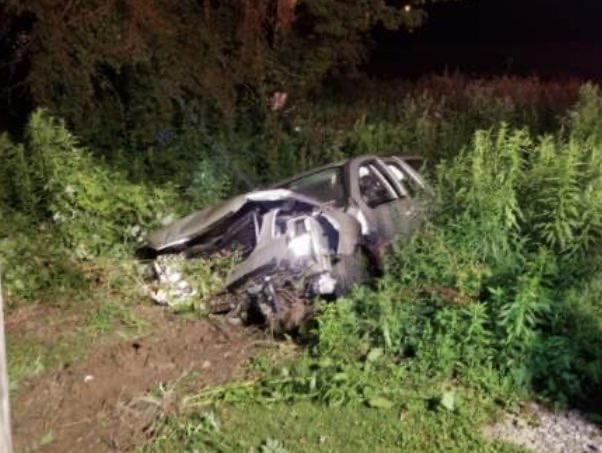 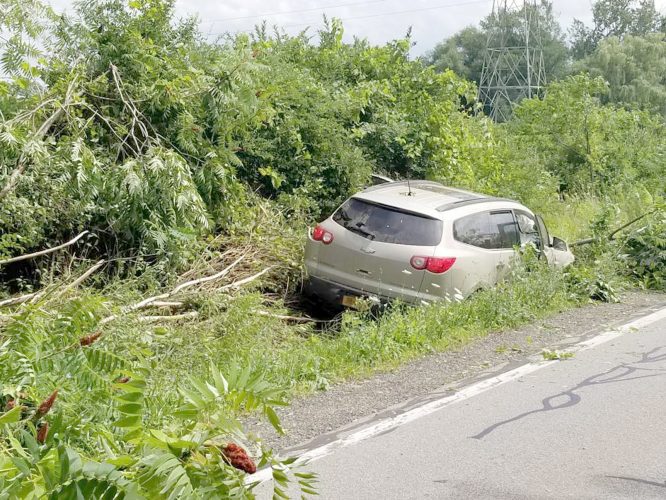