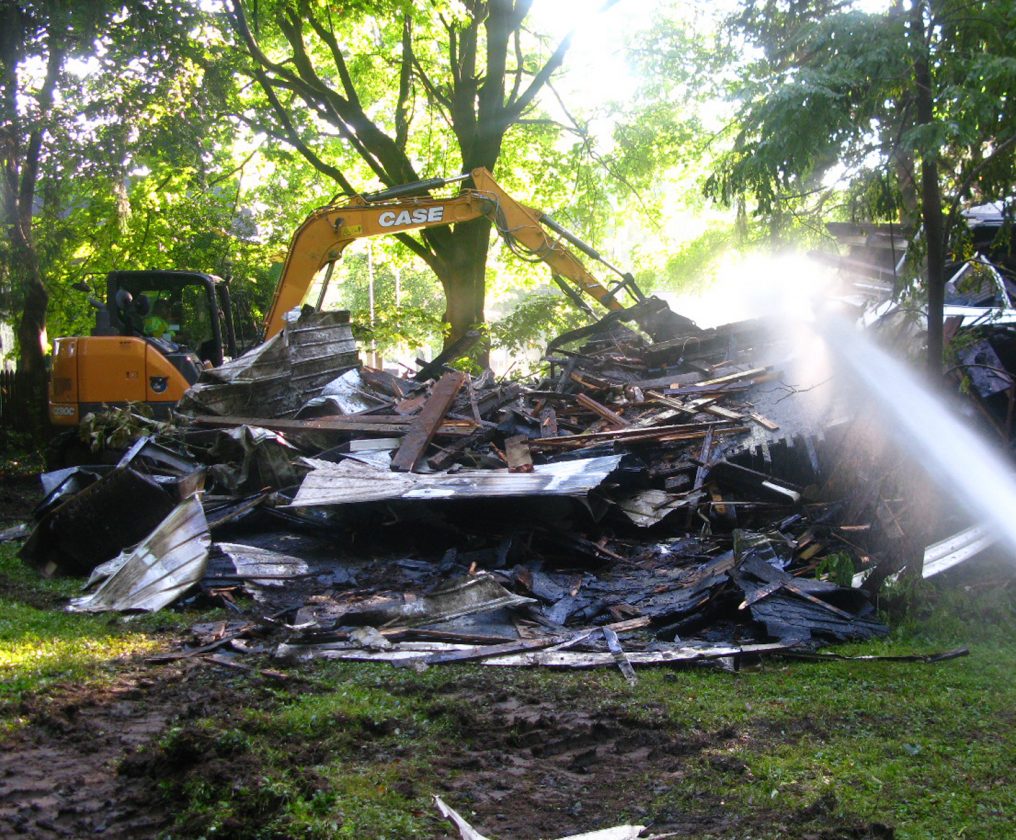 A Haywood Street property, condemned since at least 2015, was demolished following a fire that broke out early Tuesday.

JAMESTOWN — City fire investigators are looking into the cause of a blaze the ripped through a condemned home early Tuesday.

Jamestown firefighters were called to 319 Haywood St., near Buffalo Street, after flames were spotted around 3:40 a.m. Crews arrived to find fire on the second floor before the property was quickly engulfed by flames.

Off-duty firefighters were requested to help douse the blaze, and remained on scene for several hours.

No injuries were reported.

Vince DeJoy, city development director, said the vacant Haywood Street residence had been condemned since at least August 2015. He said the city had been eyeing the property for demolition.

“It was one of those zombie properties that we were stuck with,” DeJoy said. “Now it’s a more expensive demolition.”

DeJoy was summoned to the scene early Tuesday. He ordered the emergency demolition, which was still ongoing by 8 a.m.

Town of Persia board meetings cancelled 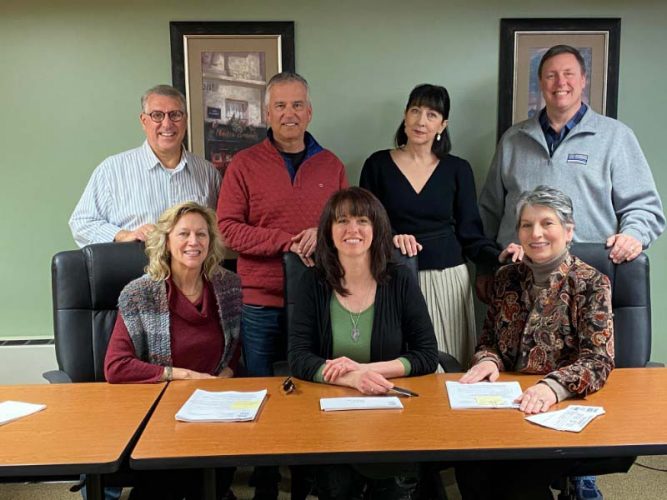 Editor’s note: The OBSERVER is not running the community calendar without confirmation of events. Organizations ...

CBO consortium of Upstate NY enters next phase of support

The Chautauqua County Land Bank Corporation will hold its Monthly Board Meeting at 9 a.m. Wednesday, April 8 via ...