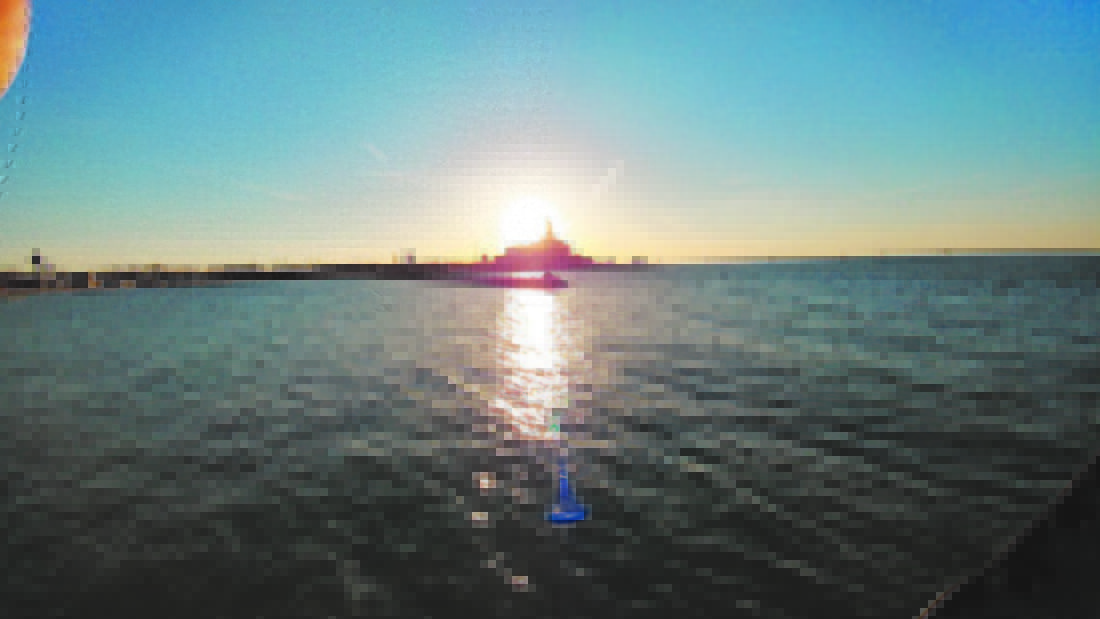 Bergman Associates from Buffalo has been chosen to move forward as consultants on the NRG Redevelopment Alternative and Feasibility Study, according to an announcement made by U.S. Rep. Tom Reed this afternoon.

The study will look at all facets of the project and determine at least three different ways for the city to move forward with the facility.

“The NRG Redevelopment Plan and Feasibility Study is an important next step in the redevelopment of the NRG Site,” said Dunkirk Mayor Wilfred Rosas. “I look forward to working in partnership with our local, state, and federal elected officials on the study. This study will help us better understand the current conditions of the site and help guide the direction of what the best reuse of the site will be. The city and Chautauqua County partnered together to receive grant funding for this study through the Appalachian Regional Commission and we are eager to get started.”

Rebecca Wurster, city of Dunkirk director of planning and development, said she is also excited to begin the study for a variety of reasons. “This is one of Dunkirk’s largest projects that we’re working on currently,” she said. “This is huge because it’s such an asset to the city in redeveloping that site because it’s right on the waterfront. We’re excited about the potential for the site and getting the site back to reuse.”

Wurster said the city is also working with NRG as a partner in this endeavor, focusing on getting the site in working order. The study will last for approximately six to eight months and will focus on what the 75-acre property can be used for in the future.

“The NRG facility in Dunkirk has been an important part of our county for decades. Returning it to being a useful and productive component of our local economy is vital for Dunkirk and our region as a whole. So, choosing the right consultant was key to this process. I am grateful for the hard work of Congressman Tom Reed and his staff in not only securing the ARC grant that helped fund this reuse study but also for their direct engagement in helping to choose the right consulting firm,” said George Borrello, Chautauqua County executive.

“This is a much needed effort for Dunkirk and Chautauqua County and we are glad to see it move forward,” Reed said. “Finding a fair, realistic solution to this issue is something we care about and we will continue to work toward it in the future. Thanks to the city of Dunkirk, Mayor Willie Rosas, Rebecca Wurster, county officials and many others who are working on this process.”

In 2018, it was announced by NRG that the plant would not be repowered due to the expenses involved. In early 2019, Rep. Tom Reed announced a $60,000 Appalachian Regional Commission grant to help fund the study.

Consultant to get input on Dunkirk Senior Center renovations

The City of Dunkirk and Chautauqua County Office for the Aging, through a grant from the Health Foundation for ...

Recently Anderson-Lee Library held its annual Valentine’s Craftapalooza. This event is held prior to ...

A series of public hearings are scheduled to solicit community input for the City of Dunkirk’s Community ...

Area high school students can put their artistic talents to use by participating in a contest to design the logo ...

GOWANDA – Gowanda High School has released its high honor, honor and merit rolls for the second quarter of the ...