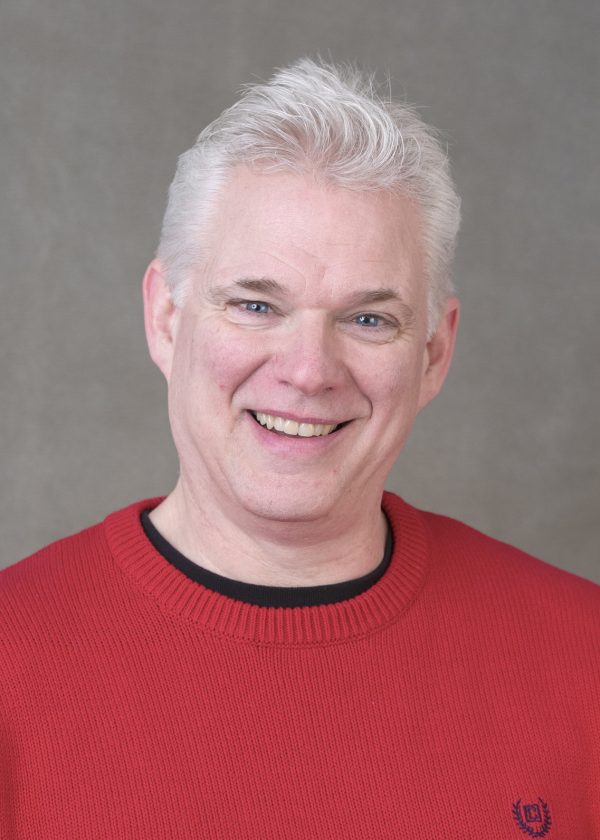 Organizers of the fringe independent festival, a fundraiser established in 2012 for the Shawna E. Shea Memorial Foundation, say they “love quirky and experimental films as much as we love straight narratives.” The festival is held during the first week of October in Southbridge, Mass.

Proceeds support scholarships and fellowships, including a Women in Film Fellowship. 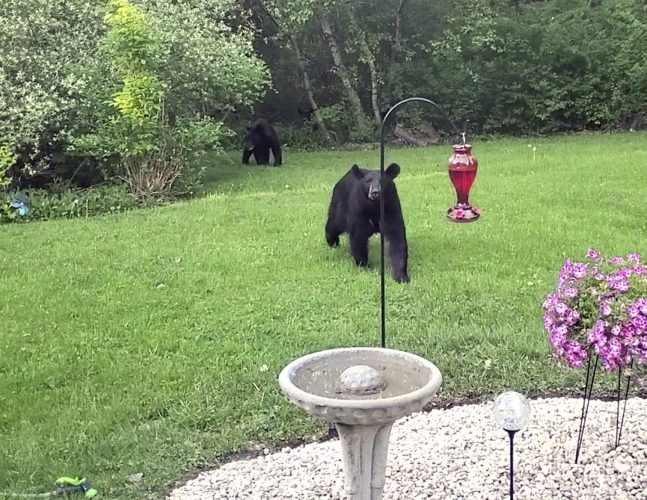 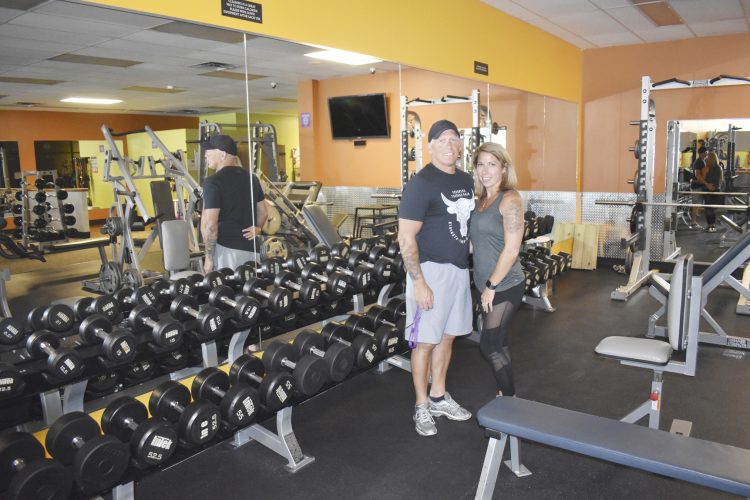