Cattaraugus woman charged in impersonation after pair of incidents

CARROLTON — A Cattaraugus woman is facing a number of charges after two separate incidents and after not being truthful about her identity.

On Monday, State Police at New York at Olean made a vehicle and traffic stop shortly after midnight. The initial investigation revealed that the operator, who identified herself as Joanne Jones of Jamestown was driving while ability impaired by drugs. It was later determined that the female was actually Little Angel Goodwill. She was issued tickets returnable to the Town of Carrolton Court for driving while ability impaired by drugs, second-degree criminal impersonation and seventh-degree criminal possession of a controlled substance. 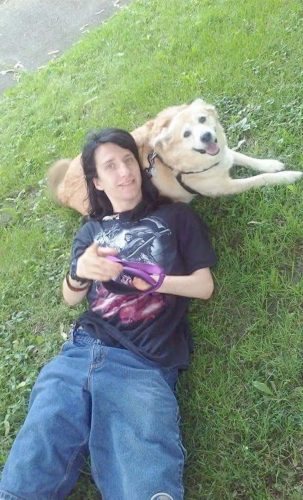 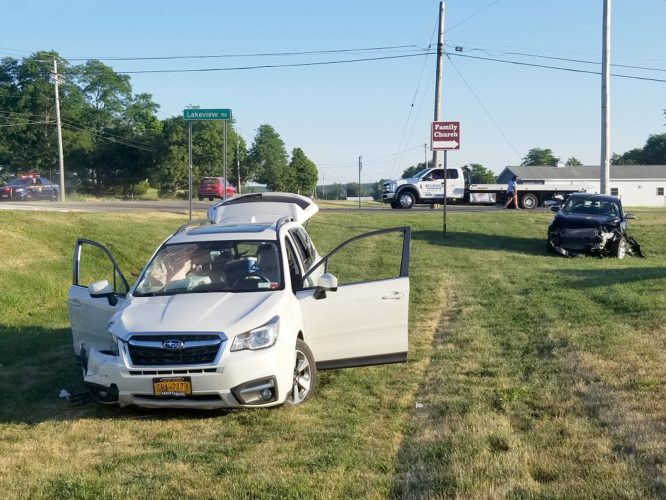