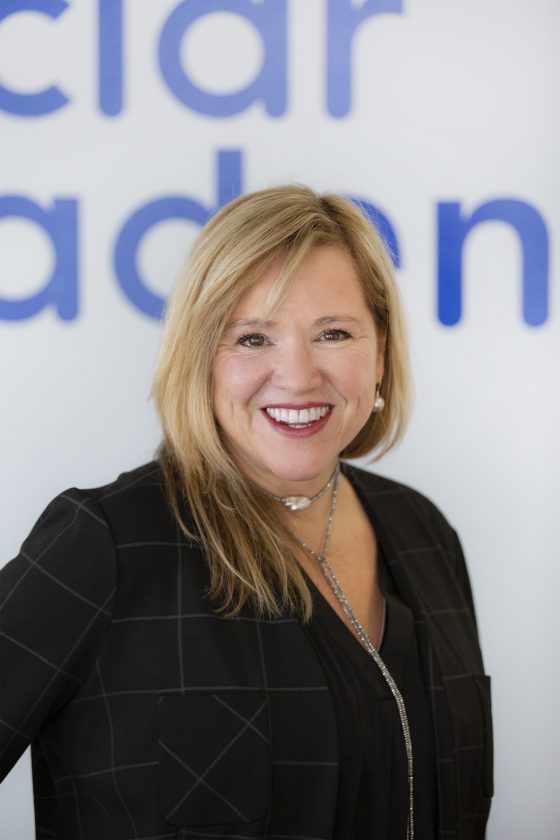 Christian Brutzer, president of Ivoclar Vivadent North America, recently announced promotions and changes in the roles and responsibilities of several key members of the North American management team, including Grace Gerrity of Forestville.

Gerrity has been promoted to the position of vice president marketing and communication. Since joining Ivoclar Vivadent in 1996, Gerrity has served as director of corporate marketing services, successfully leading campaign developments for new products, revisions to flagship brands, and producing all events at major trade shows. During her 23-year tenure at Ivoclar Vivadent, Gerrity has also been adjunct professor at the State University of New York; in 2016 she was honored with the New York State Chancellor’s Award for Excellence in Adjunct Teaching.

A graduate of the State University of New York at Fredonia with a bachelor’s degree in communication, Gerrity began her career in a small, prestigious ad agency in Port Washington, New York where she serviced clients such as Jaguar’s Accessories Division as well as giants in the beauty industry, including Intercoiffure and L’Oreal. While gaining hands-on experience in the advertising business, Gerrity earned an MBA from Hofstra University. Together with Donald Bell, vice president marketing–digital technologies, Gerrity will share responsibilities for leading the North American marketing team. 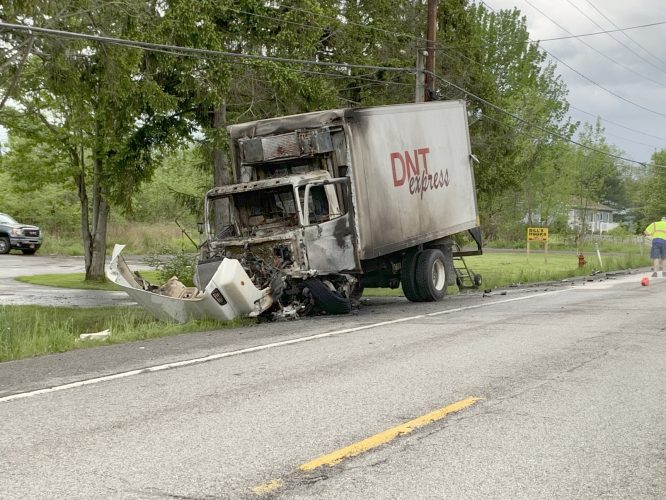 One person hurt in two-vehicle crash 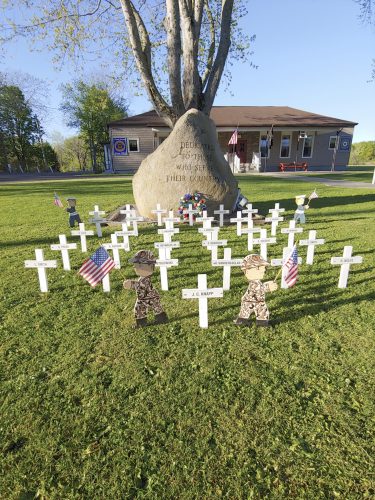 Editor’s note: Organizations that are still meeting are invited to contact the OBSERVER for publication. Below ...

Members of the Dunkirk City School District talked in a Thursday workshop about their commencement plans and an ...

ALBANY — As regions around New York state ramp up their contact tracing capabilities to help contain and prevent ...

The Dunkirk City School District has shared its budget outline for the upcoming 2020-21 school year. As it ...