Firefighters from several departments were summoned shortly after 12 p.m. to 5943 Route 83 in Conewango Valley. County dispatch was informed five children were injured in the collision between a vehicle and logging truck.

A helicopter and extrication tools were requested to scene.

More information will be released when it becomes available. 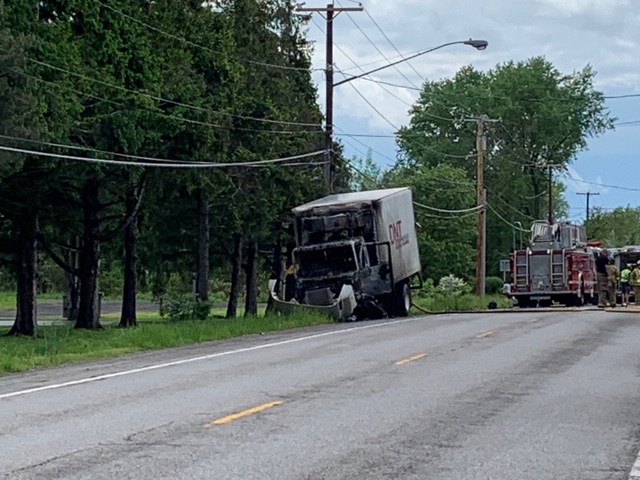 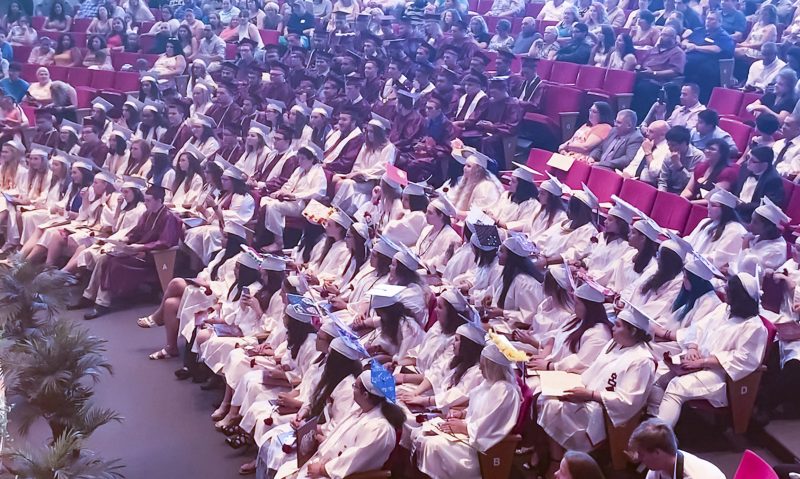 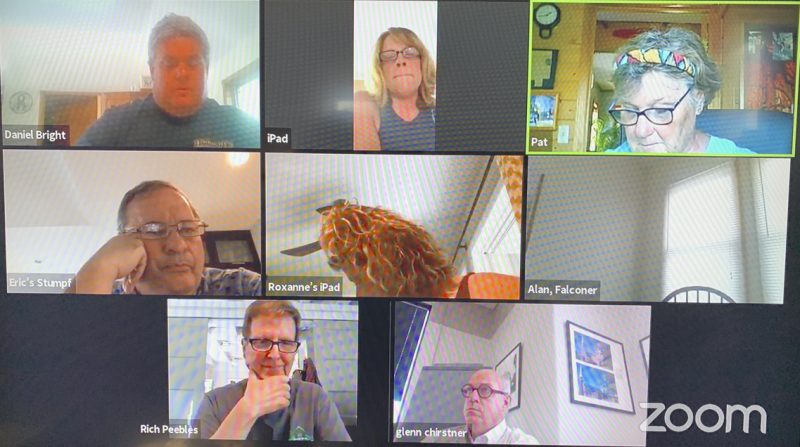