RIPLEY — A town resident is facing a number of charges after Chautauqua County sheriff’s deputies responded to a call of a burglary in progress on Sunday afternoon.

At about 5:54 p.m., road patrol responded to an address on West Main Street. Upon investigation it was found that the suspect Edwin S. Munson, 34, entered a residence unlawfully. While inside the residence it is alleged that Munson damaged property, violated an order of protection, caused physical injury to another person and choked another person.

These actions did allegedly occur in the presence of multiple children under the age of 17. Deputies were assisted by New York State Police units who located Munson away from the residence. Munson was taken into custody and was charged with second-degree burglary, third-degree assault, second-degree criminal contempt, criminal obstruction of breathing or blood circulation, fourth-degree criminal mischief, endangering the welfare of a child.

Munson was processed transported to the Chautauqua County Jail for centralized arraignment. Deputies were also assisted by the Village of Westfield Police Department. 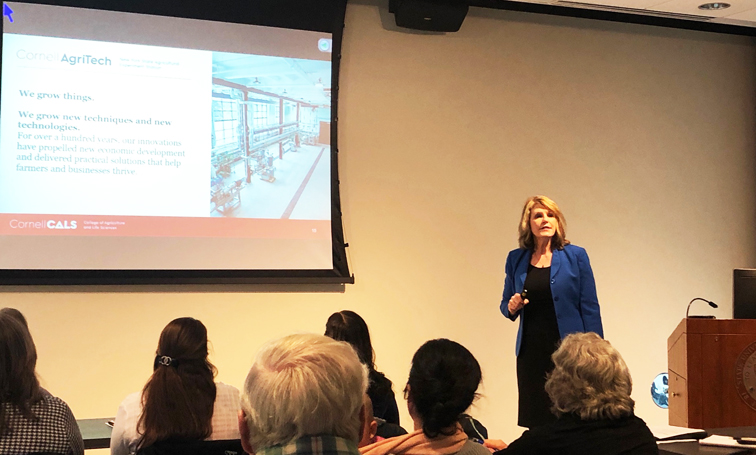 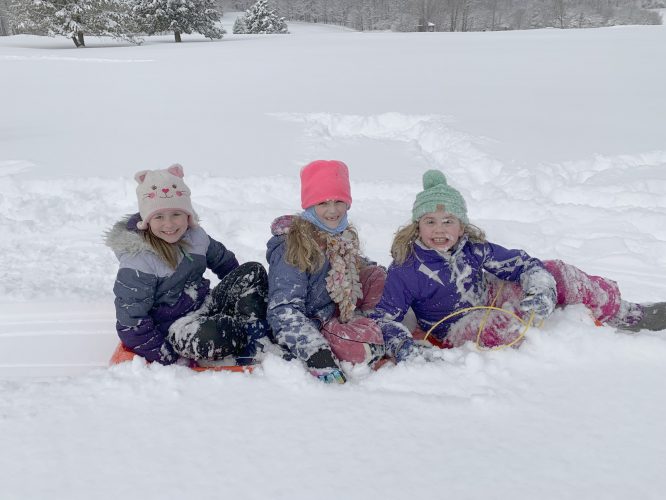