Orange County District Attorney and President of the District Attorneys Association of the State of New York (DAASNY), David M. Hoovler, was joined Jan. 29 by district attorneys and senior law enforcement officials from around the state for the biannual meeting of top prosecutors. The meeting is also the venue to honor one prosecutor with the prestigious Hogan Award.

DAASNY’s board of directors traditionally meets at the conference for its winter board meeting, and this year it discussed the changes to the criminal justice system that took effect starting Jan. 1.

“By our very role as prosecutors we are asked to carry out laws that are enacted by our legislators and governor. The new criminal justice laws drastically recreate how we prosecute cases and district attorney’s offices, police agencies and county governments are still adjusting and will be continuing to find ways to effectively and successfully implement these laws for years to come,” said Hoovler. “Unfortunately the costs associated with implementing the new laws were not fully thought out when the current year’s budget was passed. As the elected district attorney in each of our counties, we are all dealing with our own unique issues and finances, but we come together with our colleagues to participate in the exchange of information and ideas to help us achieve our goals and make sure the criminal justice system serves all New Yorkers. I was proud to engage in the topics of the day and listen to my fellow prosecutors share their perspectives from their parts of this great state. I urge the governor and the legislature to continue to engage in dialogue with DAASNY and search for common ground and commonsense solutions to making our criminal justice system more effective.”

Throughout the three-day event DAASNY’s standing committees met at meetings with participants from district attorney offices from all around the state. These meetings included the Best Practices Committee For Fair and Ethical Administration of Justice, the Legislative Committee, the Sex Crimes and Family Violence Committee, the Electronic Surveillance Subcommittee, Animal Crimes Subcommittee and others.

Chautauqua County District Attorney Patrick Swanson presented to DAASNY members on topics, including a “Narcotics Issues & Solutions” seminar and the need for a statewide residency exemption for assistant district attorneys.

In the Narcotics Issues & Solutions seminar, Swanson was a member of a panel speaking on drug trends statewide. Swanson spoke about Chautauqua County and how it is unique in a number of ways. He noted, “From its location as the gateway westward, its geography and current drug trends, Chautauqua County has unique challenges in the ongoing fight against illicit drugs.”

At the board of directors meeting, Swanson provided an update to the members on the real needs of many offices statewide to have access to attorneys outside their borders. Nearly a third of all counties have some form of residency exemption and a number of counties are in need of exemptions to fill long open positions in their offices. Finding attorneys has become increasingly more difficulty statewide, especially in rural areas. He cited the recent Albany Law School report of “Rural Practice in New York State” as support for the need to find solutions to the growing problem of finding attorneys to work in prosecutors around the state.

As a member of the Electronic Surveillance Subcommittee, Swanson was a DAASNY representative on the Model Police Training Council group tasked with developing statewide policy for the use of facial recognition software. He spoke with members on the progress of that report that was accepted back on Dec. 19.

During the Best Practices session, Chautauqua County was recognized as one of the state’s five counties that were profiled in National Prosecutors Consortium for their efforts in assisting local schools with the S.T.A.R. initiative. The program, initiated by Swanson and former FBI Special Agent and current SUNY Fredonia Chief of Police Brent Isaacson, was developed to assist local schools with managing the difficult circumstances that develop when students that exhibit concerning behavior.

The Hogan Award, was given to Acting Queens County District Attorney Jack Ryan, who retired after working for almost 45 years as a prosecutor. The Hogan Award honors a district attorney who exemplifies the values for which DA Frank Hogan stood for — integrity and an unwavering commitment to achieving justice and fairness to all who come before the court. Hogan was the esteemed district attorney of New York County for more than 30 years and was elected to nine four year terms.

The event culminated with the Annual Winter Conference Luncheon on Friday, Jan. 31, with the keynote speaker Rodney Harrison the Chief of Detectives of the New York City Police Department (NYPD). Chief Harrison began his career as a cadet with the NYPD in 1991 and was quickly promoted to Detective and rose through the ranks becoming a sergeant, lieutenant, captain, deputy chief and ultimately was selected to head the prestigious NYPD Detectives Bureau as the chief of detectives. Chief Harrison has helped the NYPD build strong relationships with community members while also promoting the mission of public safety and most importantly public confidence in New York City’s police officers. 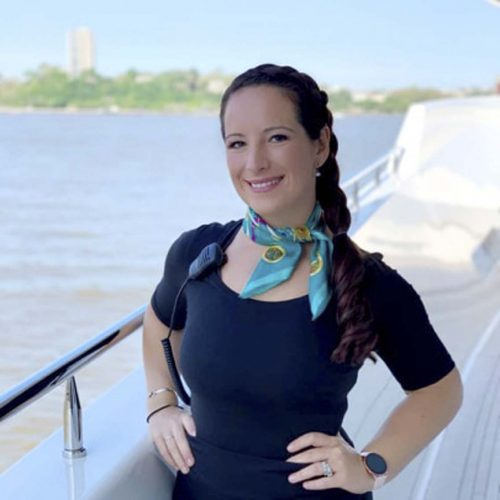 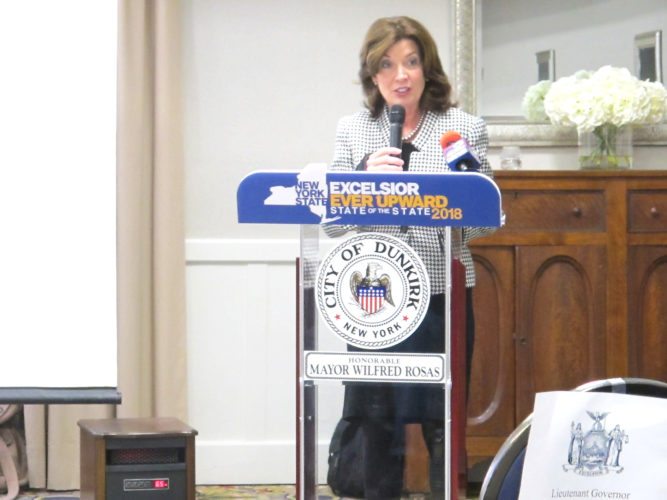 Brooks-TLC Hospital System announced this weekend that the significant increase of coronavirus cases reported in ...