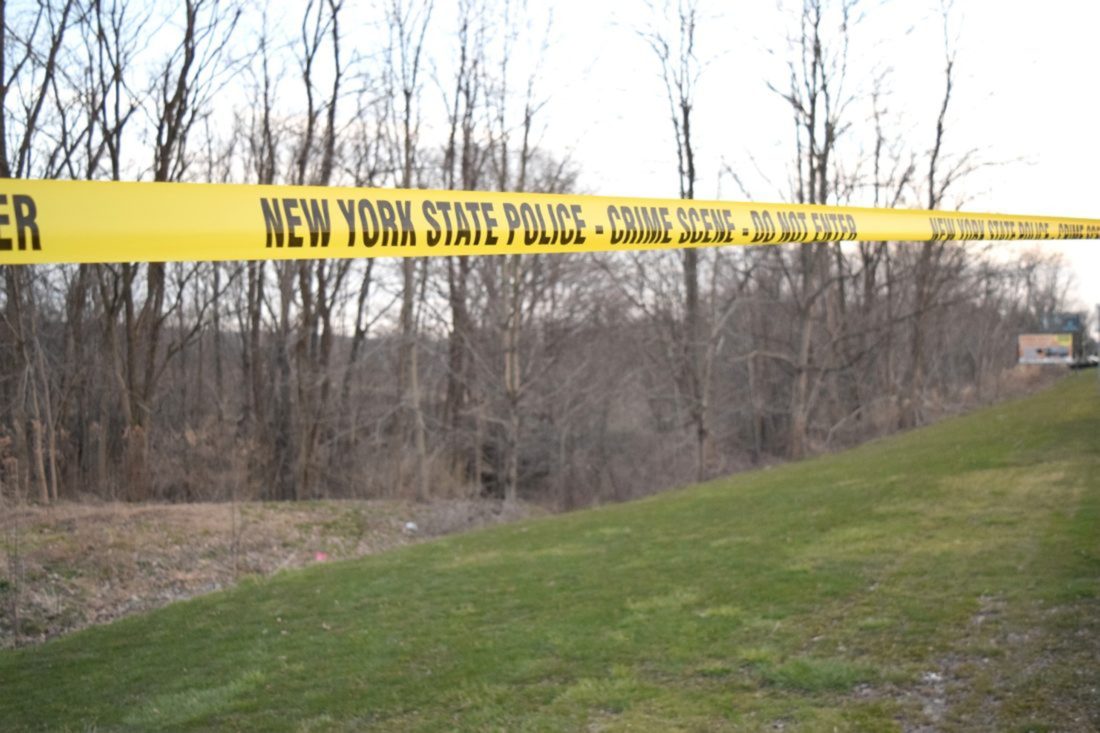 OBSERVER File Photo A Wellsville man's body was found along the Genesee River on Sunday.

Eight people, including teenagers, have been charged in a gruesome death of a 23-year-old Wellsville man.

On Monday, the Bureau of Criminal Investigation out of the State Police at Amity with the assistance of Wellsville Police Department charged Dylan L. Coomer, 26, Brandon J. Poehmel, 21, Lawrence C. Haxton III, 34, Howard M. Burroughs, 41 and a 16-year-old juvenile, all of Wellsville, with second-degree murder and first-degree manslaughter, both felonies. Richelle L. Kyser, 28 of Wellsville was charged with tampering with physical evidence.

On Tuesday, the investigation led to the arrest of Kristopher Delill, 38, who was charged with second-degree murder and first-degree manslaughter and a 17-year-old juvenile for third-degree assault.

At around 10:20 a.m. Sunday, Troopers out of Amity responded to a found human body off the shore of the Genesee River by Jack Bridge Road in the town of Willing. The body was wrapped in a sheet and plastic garbage bags. The New York State Police Forensic Identification Unit and the criminal investigation unit responded to process the crime scene. The Underwater Recovery Unit checked the Genesee River for further evidence. A fingerprint FIU analyzed, tattoos and the Monroe County Medical Examiner’s Office information as Nicholas A. Burdge, 23, identified the deceased.

Further investigation, including area interviews and interviews with family and friends of Burdge led to the identity of the suspects. Burdge cause of death was from multiple injuries that encompass blunt force and sharp force trauma after the suspects tied him to a chair and beat him repeatedly at a residence in the village of Wellsville. The suspects later took Burdge to the Genesee River to dump the body.

All the adult suspects were arraigned at Allegany County Court and the Juvenile was arraigned in Youth Court. 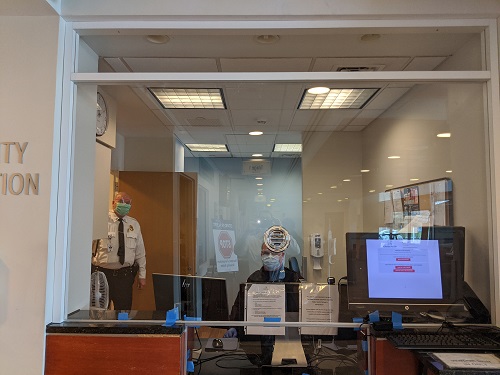 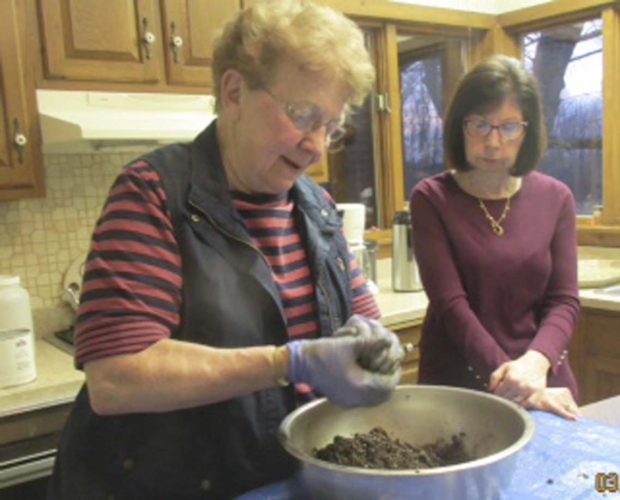 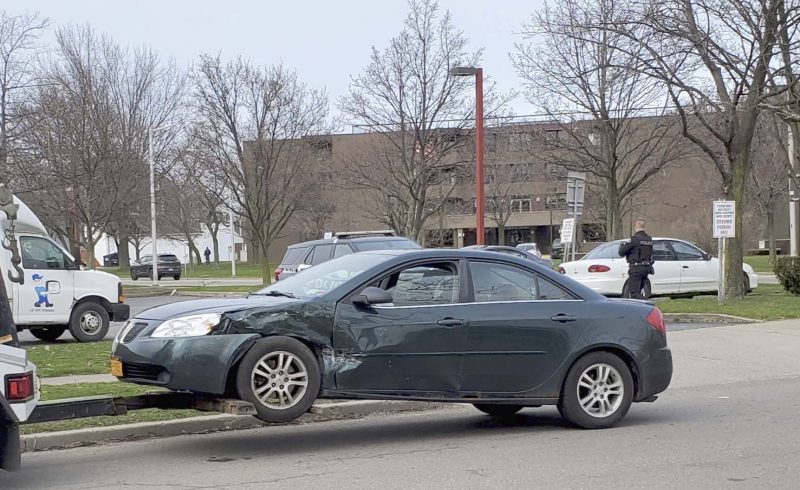