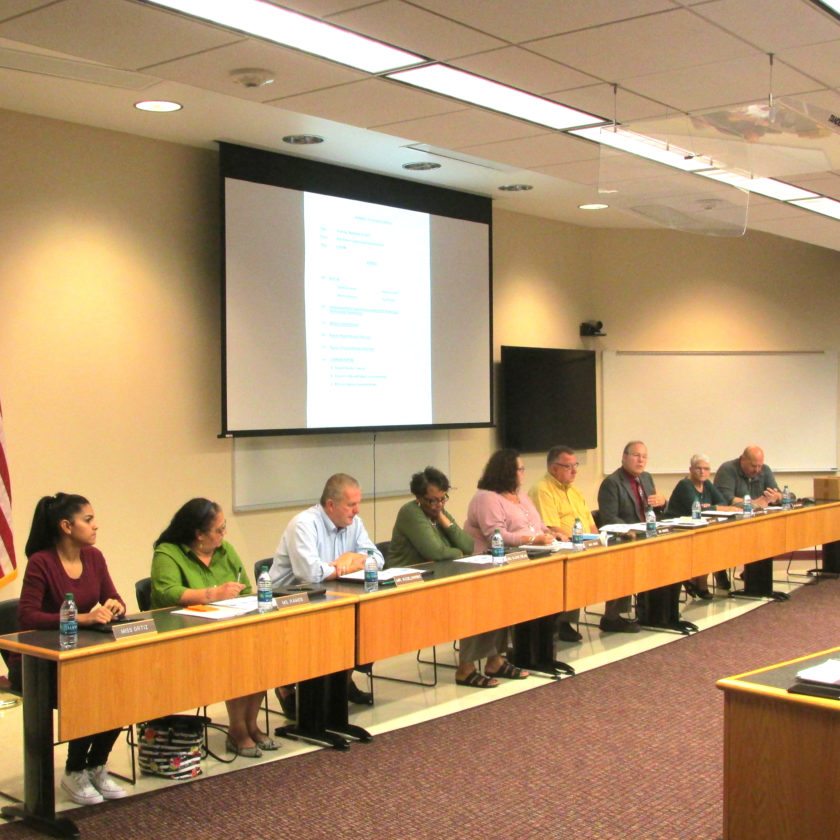 Dunkirk Superintendent of Schools Dr. James Tracy announced during Thursday’s board meeting that the school district was recently awarded the Empire Sate After-School Program grant to the tune of $454,400.

“That (funding) will fill in the gaps from the 21st-Century grant,” Tracy said. “When you put the 21st Century grants — there’s two of them, one for the middle school and one for the elementary — and then you put this grant in place, we’re at about $1.5 million for adding school time for kids.”Tracy said the grant programs will provide extra resources, not only for the core courses, but that students “will get experiences they won’t ordinarily get, fun activities as well.

“It’s an after-school and before-school program,” he added.

“This investment in our youngest New Yorkers is an investment in the very future of this state,” Governor Cuomo had said of the program. “With this funding, we will further level the playing field for children in underserved cities across New York by expanding their access to programs and community resources that will help them get ahead and help create a stronger, fairer Empire State for all.” 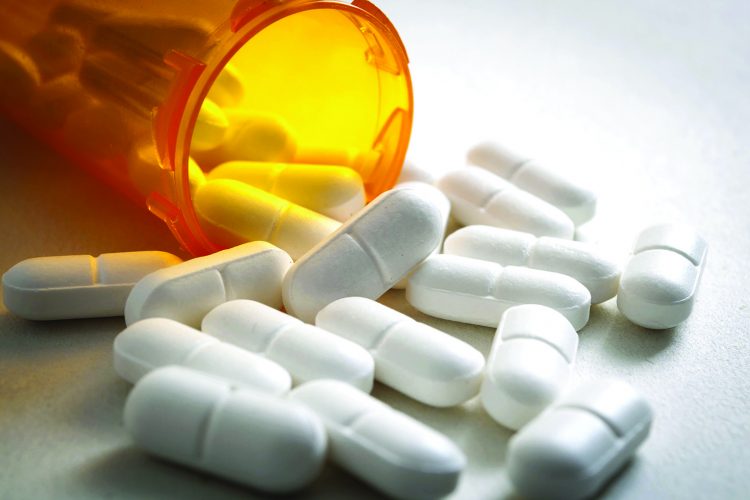 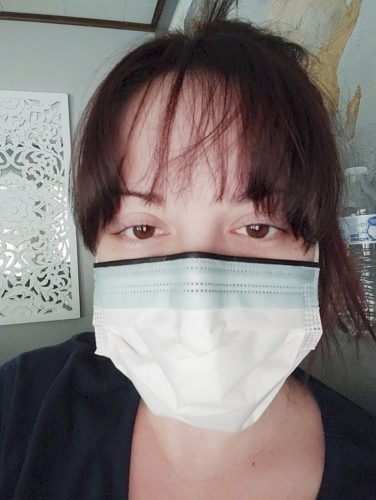 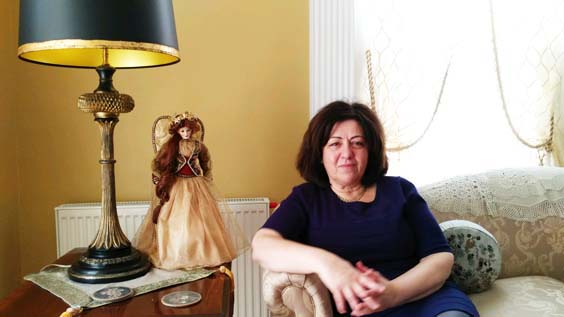 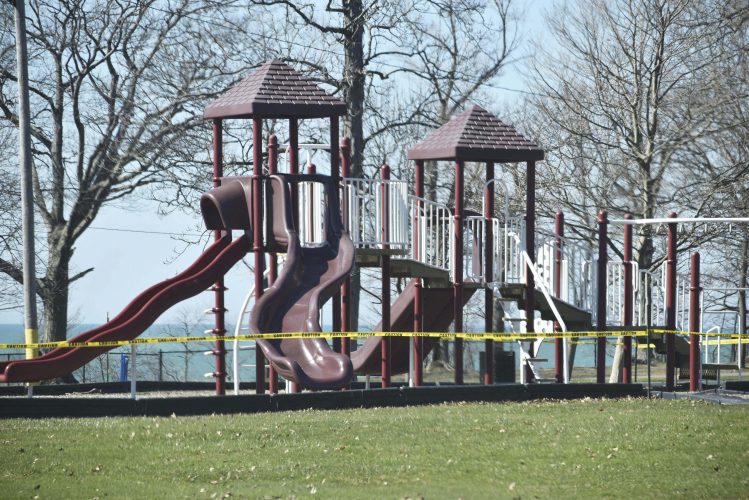