Deadly masterminds put us on defensive 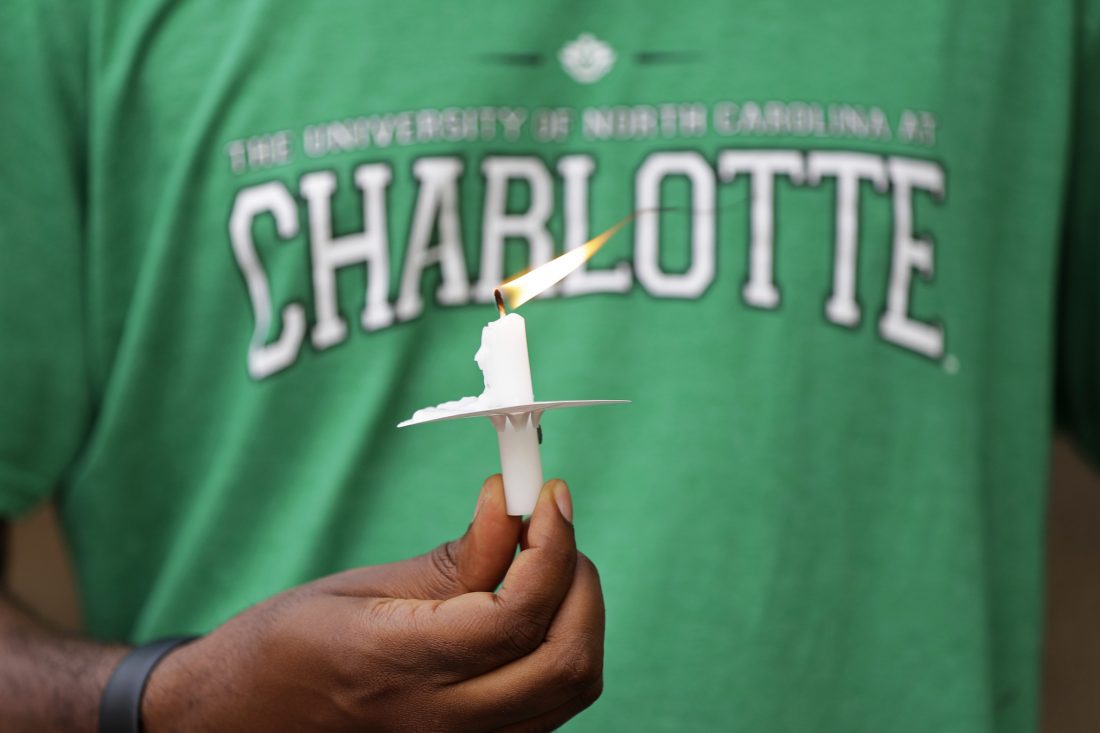 AP photo A student holds a candle during a vigil at the University of North Carolina-Charlotte on Wednesday.

Fourteen-year-old Christian Helms was a powder keg ready to wreak terror in Socastee, S.C., in September 2010. He had an account on Twitter, which was still in its early years, that indicated a disturbing timeline. Paper journal entries in a diary were even more horrifying.

Helms, who was bullied and suffered through an unstable childhood, had slipped into a twisted state as he began to idolize those who carried out the deadly attacks at Columbine High School in Littleton, Colo., as well as the gunman in the Virginia Tech killings of 2006. He was mapping a plan to duplicate those efforts through an attack with pipe bombs and a shotgun.

“I thought those people who worshipped (the killers) were sick and twisted,” he wrote in one of those journal entries discovered by investigators. “But I too am now going down that path. When the time comes I hope to outdo my idols and make my mark on the world just like they did.”

Fortunately for the school and community located south of Myrtle Beach, a resource officer in the building risked his life, being grazed by a bullet, and was able to wrestle the weapon away from Helms on the day he was ready to attack. A mass murder had been averted.

Helms, as well as a number of other notorious masterminds behind deadly doings that have shocked and saddened our nation, were spotlighted by FBI special agent Brent Isaacson during the final Brown Bag lecture event for this academic year at the State University of New York at Fredonia Williams Center that explored “Policing in the 21st Century.” Isaacson, a 22-year veteran of the FBI, investigates violent crime, the sexual exploitation of children, public corruption and complex financial records.

He is based in Jamestown and is the primary coordinator in Western New York for the FBI’s National Center for the Analysis of Violent Crime, a program that brings to bear the FBI Behavioral Analysis Unit’s expertise to support state and local law enforcement investigations of especially heinous or violent crimes.

Ann McCarron Burns, chief of University Police at the State University of New York at Fredonia, introduced Isaacson while noting the timeliness of the discussion. On Tuesday, one day earlier in Charlotte, a man armed with a pistol opened fire on students at the University North Carolina at Charlotte during the last day of classes, killing two people and wounding four.

It is a all-too-familiar story that has been played too often in the last 20 years. Isaacson noted that for a majority of his career he has studied and tried to understand “the phenomenon of the active shooter.”

Despite the seriousness of the topic, Isaacson brought good news. In our current “see something, say something” society, law enforcement works with a variety of parties when an adult or youth is believed to be an enthusiast of Columbine, assault weapons or has indicated violence. Once a police agency has been informed of the individual, the FBI may become involved.

“We’ve had thousands of cases where we’ve dealt with people who have caused concern” Isaacson said, ” … and so far, knock on wood, every single case out of the thousands we’ve touched … so far, we’ve not had one person go on to offend.”

His presentation included examples that went back as far as 1966 when Charles Whitman, an ex-Marine sharpshooter, methodically fired upon numerous students, downtown merchants and shoppers from the Texas University campus tower in Austin. Before his onslaught, he brought plenty of ammunition, guns, food and a dolly to bring supplies up the stairs of the more than 20-story structure. Sixteen people died with more than 30 wounded before Whitman was gunned down by officers.

Isaacson’s point in the Austin attack: all shooters, such as Whitman, have a plan before carrying out a deadly rampage. “There is no such thing as the offender who just snaps,” he said.

But profiling a potential active shooter is no exact science. Though 94 percent of the attackers are male, almost all have no past criminal background. That’s why the “say something” aspect is so important in preventing future killing sprees.

“Kids and college students are in the safest place that they will be in their entire life when they are at school,” he said assuringly. “These events … are extraordinarily rare.”

Upon completion of his discussion, Isaacson noted he has done this type of presentation 150 times to about 5,000 people, normally to school faculty or police. “If you have an audience that you think might benefit from this material, I come cheap.” 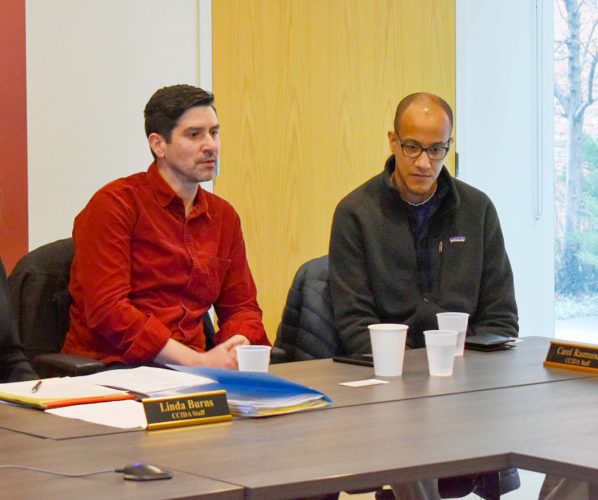 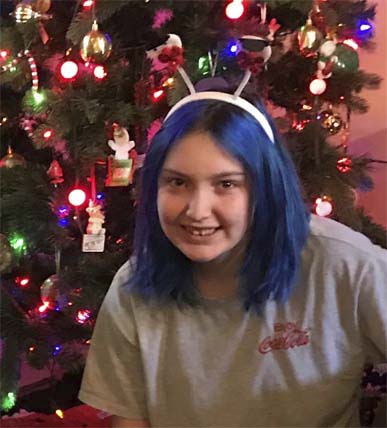