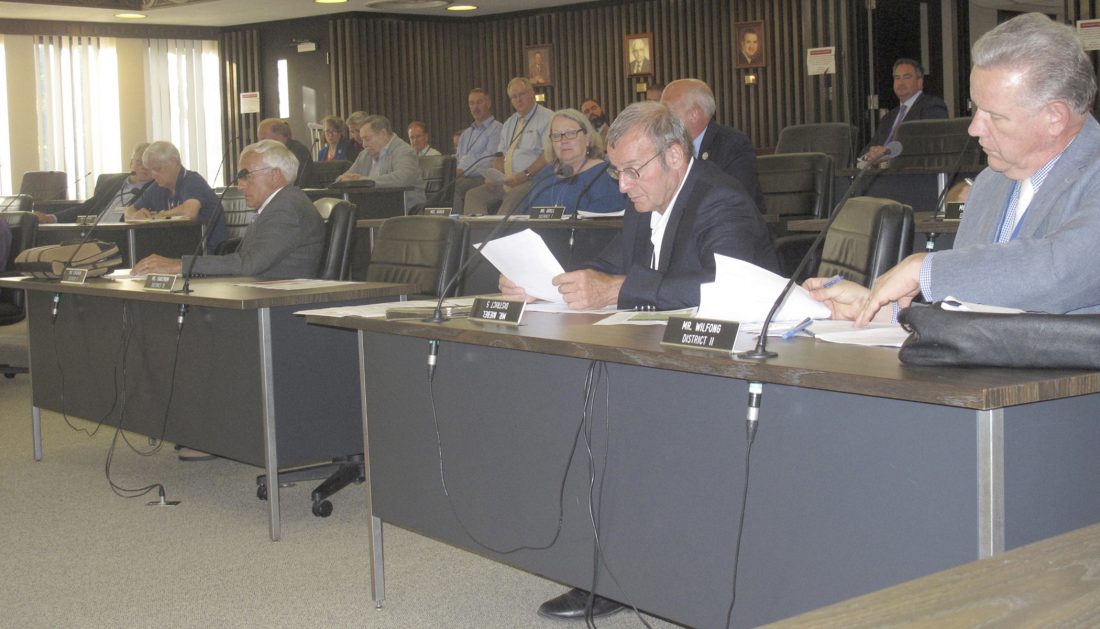 Photo by Dennis Phillips The Chautauqua County Legislature unanimously passed two motions, one banning the construction of wind turbine farms on Lake Erie and the other in opposition of the state Driver’s License Access and Privacy Act during its regular voting session meeting Wednesday in Mayville.

“We’re not interested and you’re not welcome here,” Bankoski said to any company who would like to build a wind turbine farm on Lake Erie.

Six other legislators also spoke supporting the resolution stating reasons like the need for balance when it comes to utilities because renewables cannot handle all needs and that there are concerns about the unknown impacts of wind farms over time.

During the privilege of the floor segment of the meeting, George Borrello, county executive, thanked the legislators for creating the motion. He said wind turbines are destroying the economy and would destroy the lake. He added that Gov. Andrew Cuomo’s Green Energy Standard calling for more renewable energy is just partisan politics.

“(Wind turbine farms) support a bogus political agenda. That’s all it is,” he said. “It is a horrible idea that has risen from the dead, again.”

Two additional members of the public also spoke about wind turbine farms and the negative impacts they have on communities.

The resolution notes the state of Ohio has partnered with a business to construct wind turbines along the shore of Lake Erie, which has spawned discussion from lakeside communities in Chautauqua County.

The resolution also states that the Erie County Legislature has approved a resolution opposing the construction of wind turbine farms on Lake Erie. The resolution reads that the construction of wind turbines on the lake could negatively impact not just migratory birds, but also impact fishing waters through the destruction of spawning grounds. Also, there could be leaks from the hydraulic fluids from the turbines and could create physical barriers to fishing vessels. Wind turbines projects have been approved for the municipalities of Cherry Creek, Charlotte, Stockton, Arkwright and Villenova in Chautauqua County, which has caused outcry from several community residents.

In other business, the legislature also approved opposing the state Driver’s License Access and Privacy Act. The motion was requested by Terry Niebel, R-Sheridan. Niebel said the law opens up the state to potential voter fraud and now the integrity of future elections is in questions.

In the motion, it states that Larry Barmore, county clerk, has expressed his opposition of the state Driver’s License Access and Privacy Act. Barmore questions its constitutionality and believes the law circumvents federal immigration laws.

The motion also stated, “The Driver’s License Access and Privacy Act is further troublesome because the identity of undocumented individuals cannot be properly verified by the state of New York if the federal government has not issued a green card or visa; local department of motor vehicles offices to not have the expertise needed to determine the authenticity of foreign birth certificates, foreign passports, consular cars, nor to verify evidence of an undocumented individuals residency in state; driver’s license can be used to obtain additional official identification documents intended only for United States citizens; and the act would eliminate the state DMV’s 2002 requirement that social security numbers be verified with the Social Security Administration to confirm an applicant’s full identity when obtaining a standard driver’s license or non-driver ID, which requirement has led to the discovery of massive amounts of fraudulent activity including identify theft, bank fraud, insurance fraud and multiple licenses to avoid loss of driving privileges or active warrants.

In June, the state Legislature and Gov. Andrew Cuomo approved authorizing driver’s license for immigrants who entered the U.S. illegally. Supporters of the proposal included the Business Council of New York State, the state’s largest business organization, as well as many immigrant advocates who argued that immigrants, especially upstate, require licenses to get to work, care for their families and take care of everyday tasks.

Republican lawmakers decried the bill, which they said would reward people who had violated federal immigration laws and possibly lead to voter fraud if immigrants use the licenses to try to register to vote.

In June, Barmore announced he will not allow local DMV offices to alter the way it issues driver’s license. Under the law, immigrants will be allowed to use valid foreign documents – including passports – to verify their identities when applying for a driver’s license. Barmore, in an op-ed published by The Post-Journal on May 26, said allowing use of foreign passports or birth certificates as identification would place an undue burden on DMV employees by forcing them to learn dozens of new documents to determine authenticity. 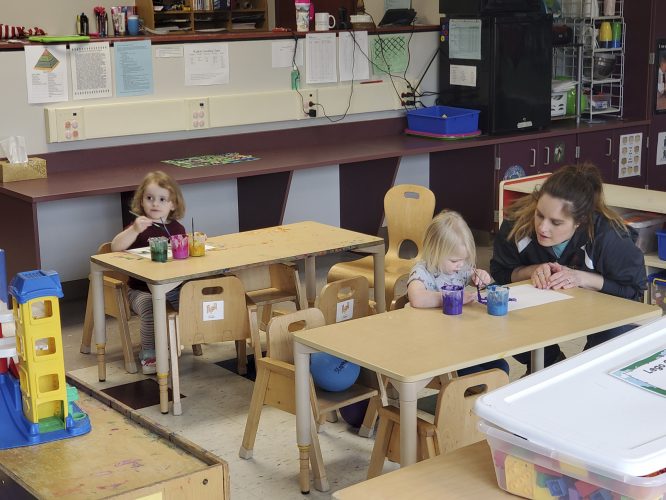 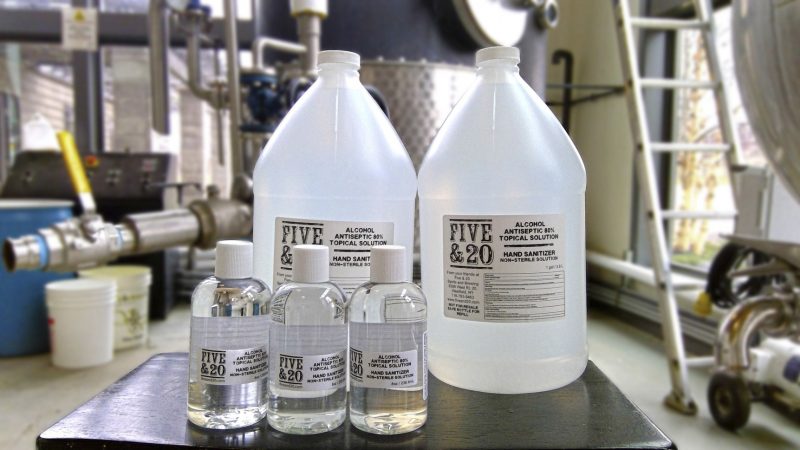