‘A Quiet Place 2’ lands at Barcelona 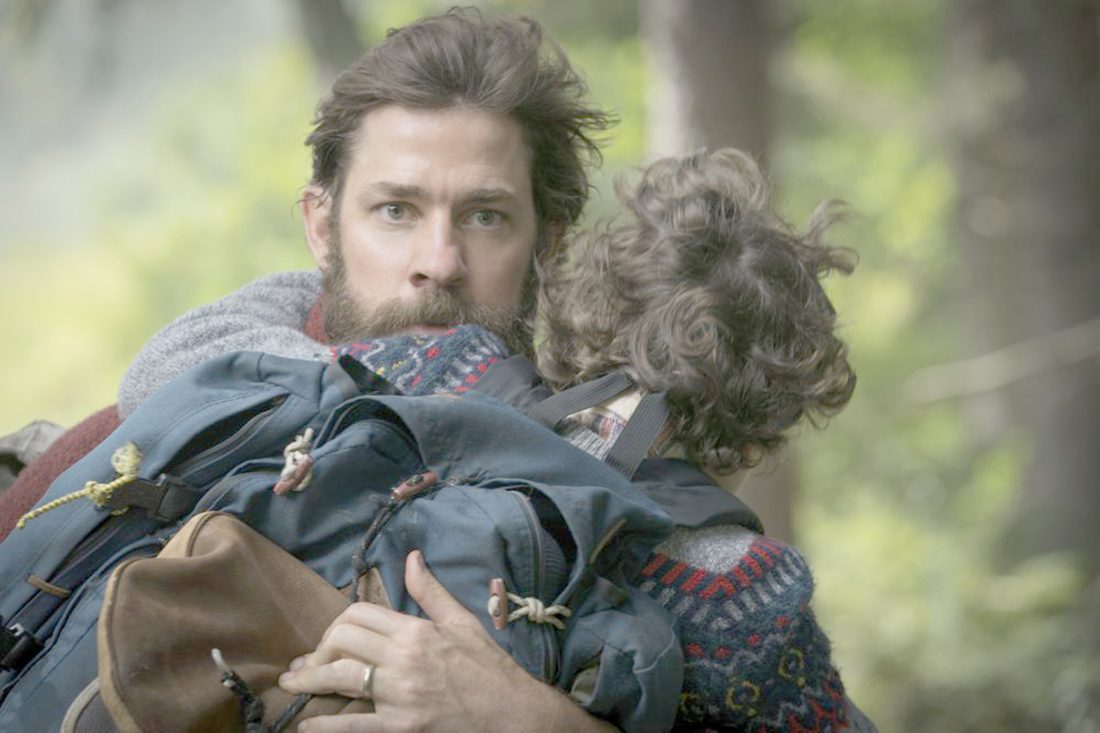 Director John Krasinski, pictured, is expected to be in Chautauqua County as he directs “A Quiet Place 2.”

BARCELONA — Get ready for the silver screen, Barcelona Harbor.

The Westfield Town Board on Wednesday approved a location agreement with Paramount Pictures for use of the harbor, pier and “nearby streets and locations” to film portions of “A Quiet Place 2.” Set to release in March 2020, the sequel to the popular science fiction horror flick directed by and starring John Krasinski will film locally in September, a resolution passed by the Town Board indicates.

“We’re all very excited to have our harbor chosen for this film,” said Martha Bills, Westfield town supervisor. “We’ve known for several months now that they were looking for a spot to film. We think this is great news.”

Exact filming dates have not been scheduled, though Chautauqua County Executive George Borrello said he believes crews will be in town after Labor Day (Sept. 2). The town will also receive payment from the production company for use of the local landmarks and streets.

Borrello confirmed in July that producers had been looking for a “waterfront location” to film a portion of the sequel. That location appears to be Barcelona Harbor, with its small strip of beach on Lake Erie.

The resolution was presented by Councilman Will Northrop on Wednesday. It passed unanimously, with Bills and council members Northrop, David Brown, David Spann and James Herbert approving the location agreement.

“This is very exciting for us,” Borrello said previously. “My understanding is that they hire local contractors, use local catering and local labor. And for a shoot of this magnitude, the economic impact could be millions.”

Bills said she, too, is excited for local businesses that could see a bump in traffic.

“I think this is going to be great for us,” she said. “It’s going to be fun seeing our community in a major motion picture, and we look forward to seeing everyone come to Westfield. We think it’s going to have a very positive impact.”

Town and county officials will be meeting with Paramount Pictures to “discuss the coordination of resources that will be needed,” Borrello said Thursday.

A final agreement will be subject of approval by the town attorney.

The county executive said he met Tim Clark, head of the Buffalo Niagara Film Commission, during a January conference of the New York Association of Counties held in Albany on how to draw potential movie productions. He later heard from Clark, who said producers were looking at places to film the sequel.

Empire State Development said filming would last 10 days in the county. In addition to Olcott and Akron, production will also take place at a North Tonawanda ballpark from Sept. 3-13, the Buffalo News reported.

Krasinski, best known for playing Jim Halpert on “The Office” for several years, will again direct the movie while his wife Emily Blunt is set to reprise her role from the previous film.

Bills said she doesn’t know if the actor will be in Barcelona during the filming. 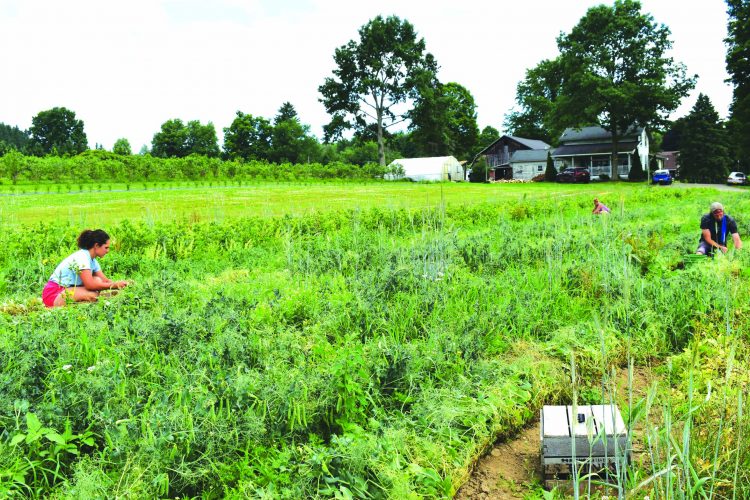 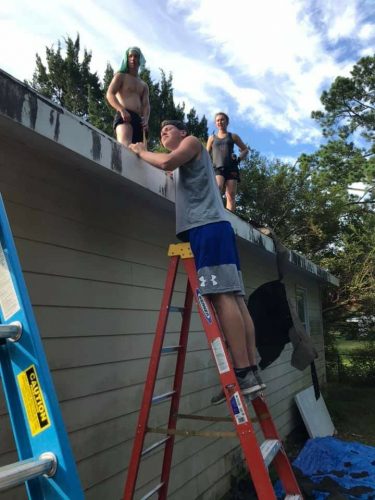 Juneteenth is now a holiday in the city of Jamestown. State legislators want to extend the celebration ... 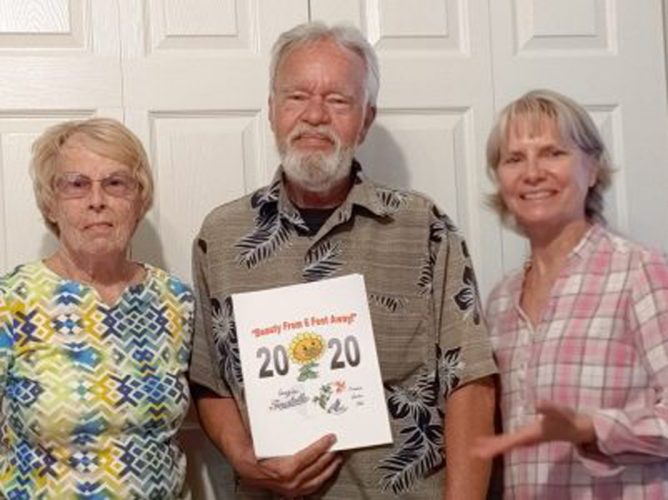 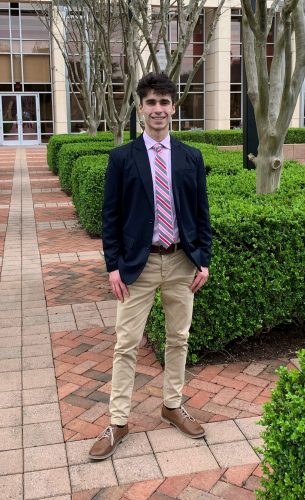