Campaigns heat up after Labor Day 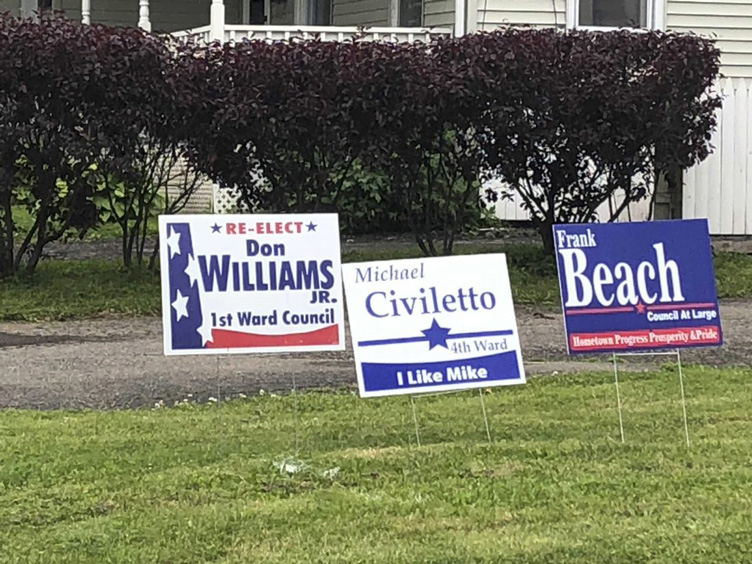 OBSERVER Photo By leaving the line blank, Republicans have endorsed one of these candidates for Common Council in the city.

Possibly after this holiday weekend, the local political rhetoric will start revving up again. As is typical over the summer months, residents here do not want to be bothered with the major and minor issues facing our communities on days they can spend outside. Save it instead for the overcast seasons.

With early voting taking place in less than 60 days at the Chautauqua County Fairgrounds and the Board of Elections Offices in Mayville on Oct. 26, candidates are running out of time to communicate their agenda. Chautauqua County legislator races are usually quiet, which is similar to how many who represent us in Mayville act in their positions.

From this view, the most contentious campaigns appear to be in the city of Dunkirk and village of Fredonia. Adding some drama to the lakefront municipality elections is the recent boat race — or non-race, depending on your perspective — that took place two weekends ago.

What was supposed to bring entertainment and an infusion of an exaggerated $10 million in economic impact to the area has suddenly become a hot-button issue for both sides. During a political fundraiser held last week, Dunkirk Mayor Wilfred Rosas again praised the event and tried to downplay the criticism.

“In my opinion, that was a very successful event for the city of Dunkirk,” Rosas told Democratic supporters on Aug. 25. He later took issue with the recurring theme of only eight boats participating in the event. “There were 21 that were supposed to be here and a few of them broke down. But 18 boats raced.”

Rosas has too many other accomplishments going for him to allow his campaign to sink over a speed-vessel count. He has built relationships with high-ranking officials from Buffalo to Albany and has been a leader in working with Fieldbrook Foods and the cold-storage facility that is nearing completion. Dunkirk’s pier improvements also are spectacular.

He’s still no shoo-in for re-election. Despite a solid record, his greatest opponent is the city he represents. It has a history of not knowing how to keep moving forward. After four years of Rosas, a “we need change” sentiment has emerged.

His opponent, Shaun Heenan, has kept a low profile. There’s no public agenda for what he wants to accomplish in the top position in City Hall, but he has supporters. When Heenan topped Adelino Gonzalez for his current Third Ward council seat in 2017, he won with little effort. He may have a similar game plan for this election.

Council also has the greatest number of contests since 2011. That year, each seat was contested. This year, all but one, in the Second Ward, are up for grabs. Democratic newcomers include: Frank Beach, at-large, and Miriam Lugo-Alfaro for Third Ward. Michael Civiletto is seeking re-election for Fourth Ward.

For their part, the Republicans have endorsed four seats, three offcially: Paul VanDenVouer, for at-large; James Stoyle for Third Ward; and Nancy Nichols for Fourth Ward. City Republicans also have deviously given their blessing to current First Ward Councilman Don Williams Jr. by keeping their line blank despite candidate Dennis Welka’s interest. Williams, for his part, appears to be blatantly working behind the scenes — and sometimes in public — against the Rosas administration.

It could make for a tumultuous two months.

In Fredonia, four positions are being contested. Mayor Athanasia Landis, who has brought state funding to the village while eliminating the village administrator position and cleaning up Department of Public Works leadership, is being challenged by current Trustee Douglas Essek. Both have been slow to publicly announce their platforms for the next four years, but stay tuned.

Three trustee seats could also change the complexion of the Village Board that has consistently been dominated by the left. Interestingly, Roger Pacos challenged Landis for the Democratic endorsement for mayor at the party’s spring caucus. He was unsuccessful but will be vying with incumbents Kara Christina and James Lynden for the board. Republicans have put forward Dale Ricker, Roland Rose and Vicky Cunnigham.

Early deadlines for candidates to announce have prolonged this election season, which began in late February. That will probably be the new normal for years to come. 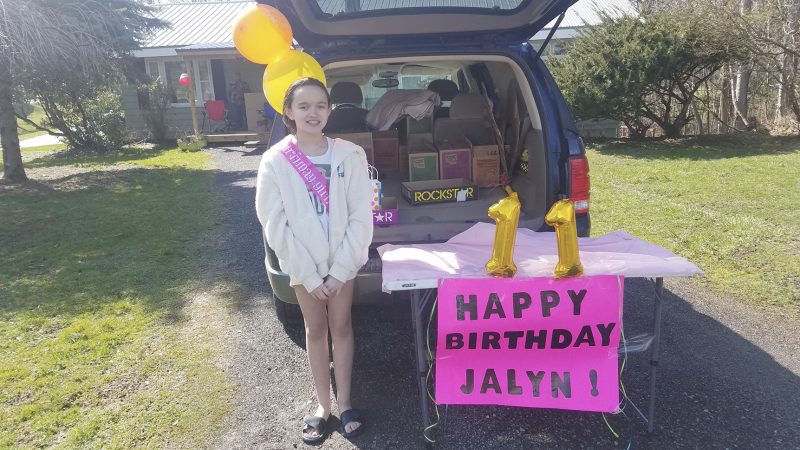 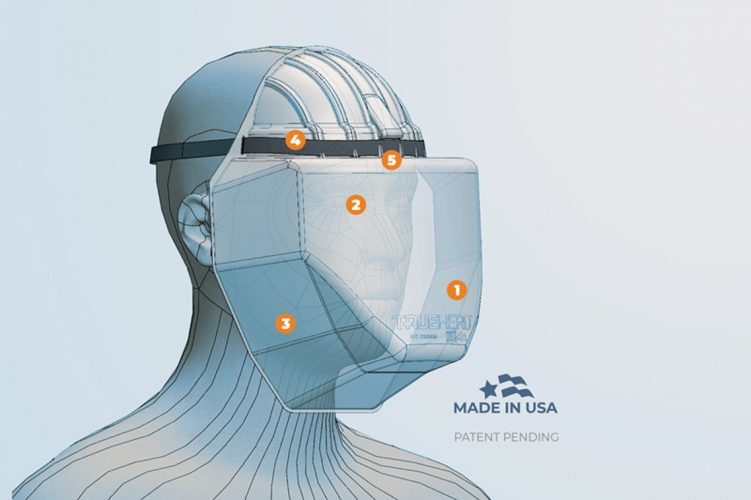 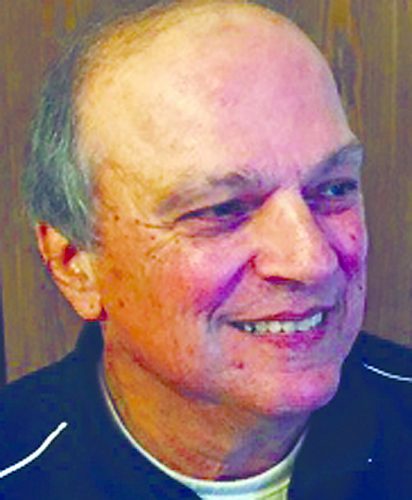 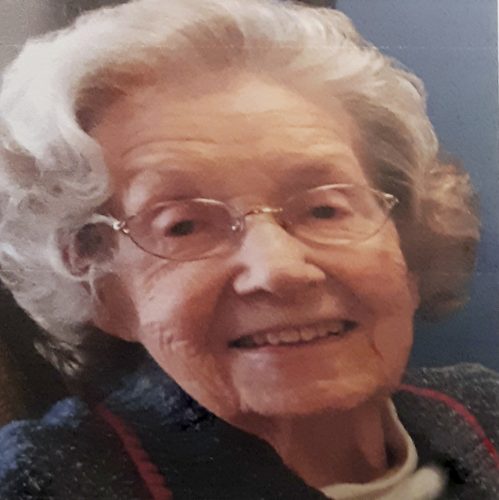