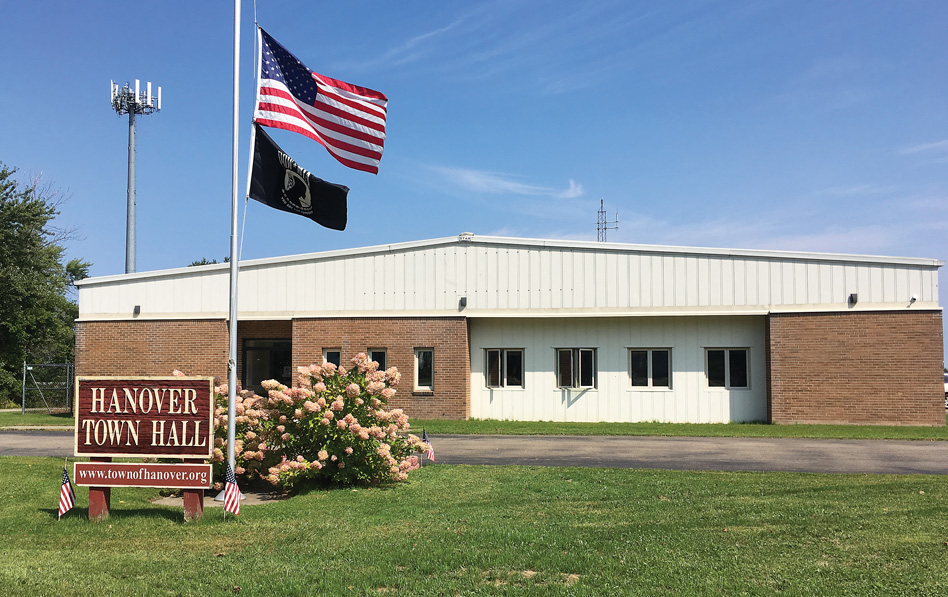 HANOVER — Due to ongoing computer server malfunctions, the Hanover Town Board approved an emergency purchase of a new server and set-up in the amount of $4,474 at the latest meeting of the board.

Town Treasurer Elmar Kiefer informed the board of the issue during the board’s workshop session. “Our server is failing us miserably,” Kiefer began. “The resolution (is) to purchase a new server. We’ve got the original. The town clerk has water and sewer bills, she upgraded the software, so now you’ve got upgraded software on an older server.”

The glitches in the server’s system are enough of a cause for alarm, due to the importance of the records on file. “It’s time to do it because, if it crashes, we can’t do sewer bills, water bills, the whole financial system is backed up on that server,” Kiefer said, adding. “It is something that we need to address.”

The set-up would be completed by an outside IT person, as Kiefer went on to explain. “The town clerk has met with David Sink and he’s gone through everything as to what he’s going to do,” he noted. “He’s currently working for the town of Brant. (The clerk) went out in the town of Brant and talked with the people out there and they were very happy with him.”

Kiefer went on to say, “He’s just an excellent IT person that really knows his stuff, and the reason we’re doing this so fast is that this equipment is a 30-day quote and it’s going to run out this week.”

After consulting Town Attorney Jeffrey Passafaro, the board concluded that the purchase would qualify as an emergency expenditure.

“We’re going to consider this an emergency purchase due to the large amount of information with water, sewer and tax revenue/rolls on the (server),” Deputy Supervisor Louis Pelletter later noted in the regular meeting, just prior to approving the purchase.

A public hearing was also held for a proposal to adopt a six-month moratorium on the installation and placement of certain solar energy equipment and systems in the town. The new local law was approved by Pelletter and councilmen Edward Schintzius and Wayne Ashley. Supervisor Todd Johnson and Councilman Bernard Feldmann Jr. were absent from the meeting.

The board also voted unanimously to change the first meeting of October to Oct. 15 at 7:30 p.m., due to the Columbus Day holiday. A workshop is also scheduled the same day for 6:30 p.m. 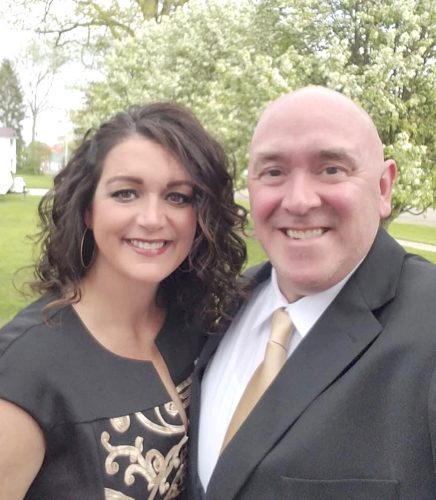 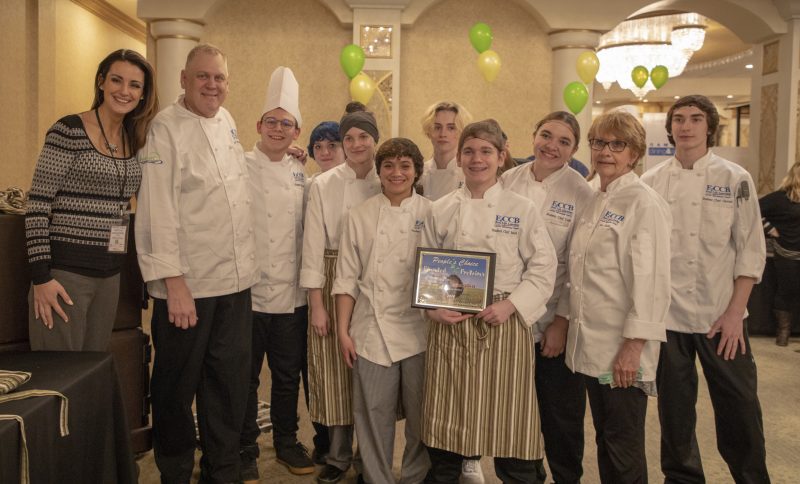