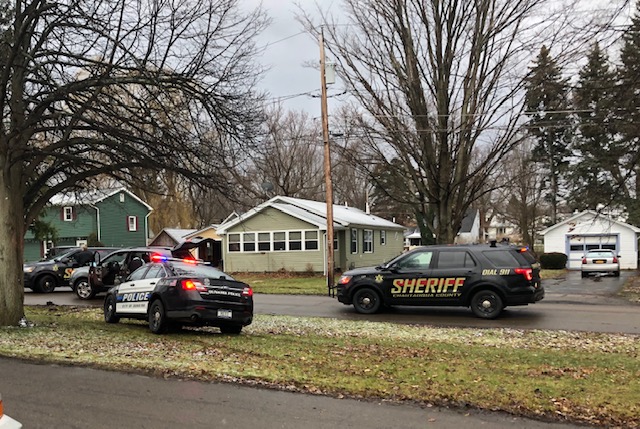 Dunkirk police and Chautauqua County sheriff's deputies were at Franklin Avenue after a high-speed chase this morning.

A Dunkirk man was in custody after a high-speed chase that may have begun in the city before taking law-enforcement through Silver Creek, Sheridan and Fredonia came to a screeching halt on Franklin Avenue in Dunkirk around 9:30 this morning.

Facing numerous charges is 25-year-old Dustin Barrett. Officers from the New York State Police, Chautauqua County Sheriff’s Department, Dunkirk Police and Fredonia Police were involved in the chase, which included portions of Route 60, Routes 5 and 20, Sheridan, Williams Street before coming to an end on Franklin in the city, south of Doughty.

At one point, according to scanner reports, officials believed they had taken out two of the vehicles tires. The chase, which lasted about 30 minutes, ended with the vehicle surrounded. Dunkirk police were believed to have the suspect in custody.

Here is video taken this morning shortly after the chase had ended: 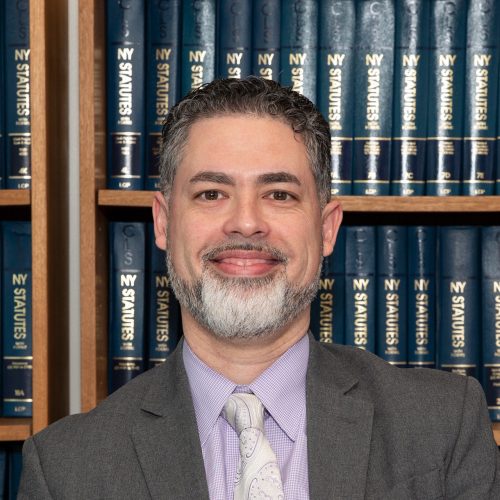 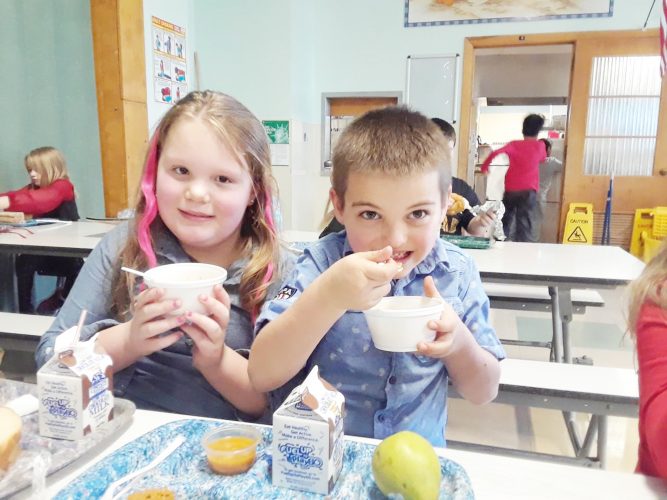 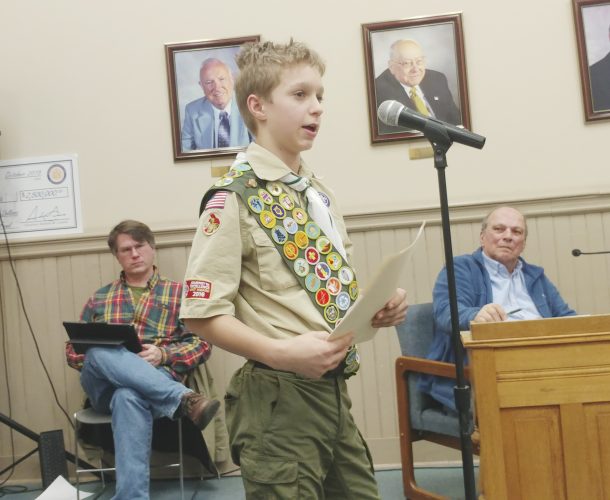