Playground Academy to kick off its fifth year 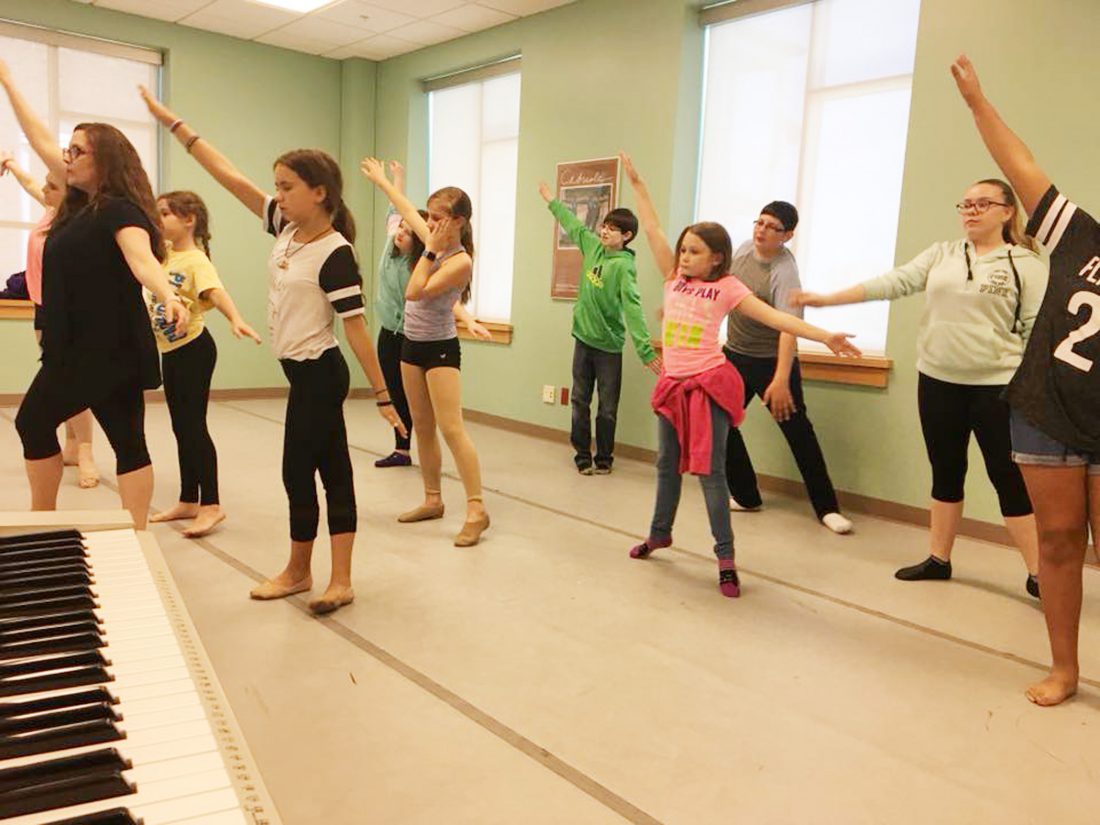 Submitted Photo The spring season of Playground Academy begins on Monday and features a full schedule of theater and film making classes on Mondays, Fridays and Saturdays for students in grades one through 12.

Skills like problem solving, flexibility, cultural sensitivity, creativity, innovation and improvisation are often underdeveloped until a student’s college years, yet they are among the most sought-after skills by employers. At The Playground Academy, lessons in these skills and so many more — for children as young as first grade — are the natural outcome of the weekly acting, dance, film making and voice classes, which have become a destination for students all over northern Chautauqua County.

On Monday, the Academy kicks off its fifth year, and Creative Director Janie Sharon is excited to share this spring’s line-up, which includes some new classes and returning favorites at the Fredonia Technology Incubator, 214 Central Ave. in Dunkirk. “On Monday, Martin Luther King Jr. Day, we are doing part one of our Broadway In a Day for 2020,” Sharon told the OBSERVER. “This is usually held in May, but I’ve decided to run it earlier to help parents during those occasional days off in the school year.”

Monday’s Broadway in a Day runs from 9 a.m. to 4:30 p.m. and includes a full day of activities. “We’ll do acting classes, stage combat classes, dancing and singing,” said Sharon. The day camp is open to children ages eight to 14, who are welcome to bring a lunch.

Also on Monday, weekly evening academy classes begin. Sharon said, “This year, we have our really successful Movie Makers class, which has turned out to be this hidden gem for the academy.” Movie Makers, which runs from 5 to 6:30 p.m. on Monday nights, allows students in grades four through eight to create their own original stories on camera by writing the screenplay, acting, shooting and editing scenes.

On Fridays, the Academy hosts the Improv Games class for students in grades four through eight from 5 to 6:30 p.m. “In this class, students learn all different skills, like communicating with their peers and creativity, but it also helps with any kind of social anxiety,” said Sharon. “This class totally breaks down their walls. In fact, the best compliment I ever got from parents is that their child, as a little girl, was so shy. By the time the class was over, she was so outgoing and had made all these new friends. Honestly, that’s the best compliment I can get.” 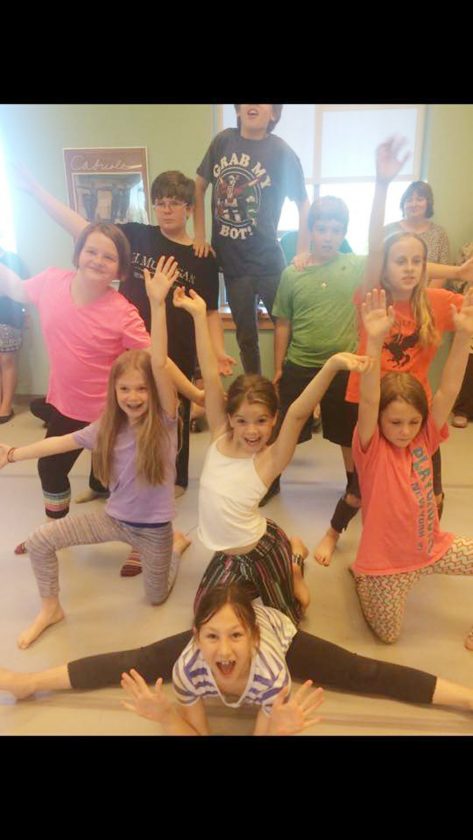 Submitted Photo On Monday, students are invited to take part in dancing, singing, acting classes and more during Broadway In a Day at the Playground Academy, located inside the Fredonia Technology Incubator.

“Stage Combat is a really exciting class taught by two college students, a junior and senior at SUNY Fredonia, who are both certified with the National Stage Fighting Association,” said Sharon.

Classes must reach a minimum enrollment number in order to be held, so those who are interested should register soon at playgroundacademy.org. Sharon offers a 15% discount to those who enroll multiple children or register for more than one class. “We’re offering a discount for anyone who registered from reading this article,” said Sharon. “Use code OBSERVER for a 15% discount on all classes and $20 off the Broadway in a Day registration, which is normally $125.”

All of the teachers, including Sharon, are professionals who have worked in the theater industry. Sharon holds a BFA in acting from SUNY Fredonia, a MS in Education from Saint John’s University, and has directed and choreographed for The National Endowment for the Arts Big Read, the Hillman Opera, Fredonia’s Department of Theater and Dance and the Rockefeller Arts Center.

Together, Sharon and her husband, Ted, head of Performance at SUNY Fredonia’s Department of Theatre and Dance, founded non-profit Play On Arts, whose mission is to celebrate and promote theater arts through such projects as Shakespeare on the Lake and the Playground Academy. In 2018, the Sharons purchased the former Card Seed Company building at 50 W. Main St. in Fredonia and received grant funding to develop the space into Main Street Studios. Sharon told the OBSERVER that renovation work began earlier this week to transform the facility into a first-floor performance venue, with second floor classroom space and more. “We’re going to be moving to the new building in Fredonia probably by fall,” said Sharon.

Submitted Photo The spring season of Playground Academy begins on Monday and features a full schedule of theater and film making classes on Mondays, Fridays and Saturdays for students in grades one through 12.

Submitted Photo On Monday, students are invited to take part in dancing, singing, acting classes and more during Broadway In a Day at the Playground Academy, located inside the Fredonia Technology Incubator.