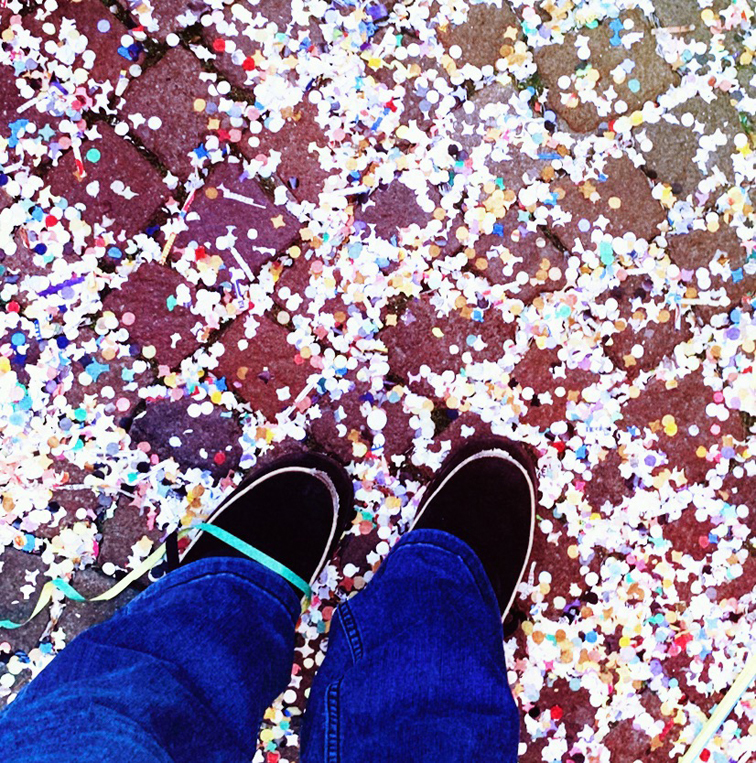 This article was originally supposed to entail all the festivities that I attended during the vacation of Carnevale, and although I was able to attend the first — and now last — parade in Novara, all other activities were cut short by the Italian government in Northern Italy due to the coronavirus.

But what is Carnevale? Carnevale, as I understand it here in Novara, is a celebration of masks, fried food, costumes, and the “King and Queen” of Novara. The celebration technically began Feb. 16 and was to end on Feb. 25, but school didn’t end until Feb. 22. Thankfully, the highlight of the celebration occurred on that day — a day before all manifestations were canceled.

The people of Novara were fortunate enough to celebrate with a grand parade, the Re Biscottino (so named because of the Biscotti di Novara, a cookie enjoyed throughout Italy that was created in Novara) and the Regina Cunetta, in the front, leading the parade. The rest of the parade consisted of Spanish dancers, baton twirlers, marching nands, and costumed groups representing different sections of Italy. The weather was beautiful, people ate gelato and fried dough, and children threw banners and confetti at each other.

Unfortunately, all other Carnevale parties were put to an end the day after the parade due to several people having been infected with the Coronavirus in the surrounding regions — and later, even Piedmonte, the region where I live. It was not the only event that were canceled. Other events delayed or closed until Feb. 29 were museums, sports games, large parties, movie theaters, concerts, school, and school trips — including both my Florence trip (with my exchange program) and my Paris trip (with my school). School vacation was extended to March 2.

My host brother’s basketball games were canceled, classes in my gym were canceled, and with nothing else to do, my host mother, brother, sister and I drove to the sea where we spent three days enjoying fresh air and good company. 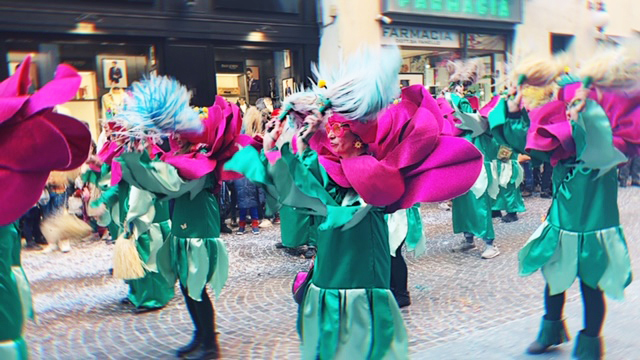 Now, back in Novara, I am hearing rumors that school might be closed until March 4 and I just returned from the train station for my travel reimbursement (they told me it might take a while because of how many other people are asking for the same thing).

Although these restrictions have postponed my trips, I understand why the Italian government needed to take the actions in order to help prevent a mass spreading of the virus, since at this moment, Italy has been greatly impacted by this virus.

In these next few days, I might not be able to go to Florence or Paris, but hopefully in the future both trips will be rescheduled so that I can share my experiences with you back home.

Kamaron Hillman is a Dunkirk resident.