Vilmos “Willy” Futo makes a heart shape with his hands to other vehicles that gathered in the Fredonia parking lot to say good-bye.

The COVID-19 pandemic has made a severe impact on several things happening in the community, and the world overall. In some cases, the effects on domestic and foreign communities are intertwined. One of those cases is with Vilmos Futo, also called Willy, who was attending Fredonia High School as an exchange student from Budapest as part of the Dunkirk-Fredonia Rotary Exchange Student Program. And as with the other cases, the pandemic has made things rather difficult.

Futo had been attending Fredonia for the entire school year, staying with two different families along the way, with a third on the schedule that won’t be fulfilled. Futo had been staying with Kim and Darrell Waag’s family since November, and was there up until the early hours of April 1. The Hungarian Embassy, where Futo is from, was pushing for Futo and all the other exchange students in the United States to come home, putting an end to Futo’s stay in Fredonia.

With the end coming rather unceremoniously, Lisa Fortna of the Dunkirk-Fredonia Rotary Club had the idea to give Futo a proper send off.

“When I talked to Lisa about Willy leaving, she contacted different groups Willy was in and had as many people gather in the school parking lot as they could get,” Kim Waag said.

It was a send off celebration that Futo wasn’t originally prepared for, but one he warmed up to on the fly. 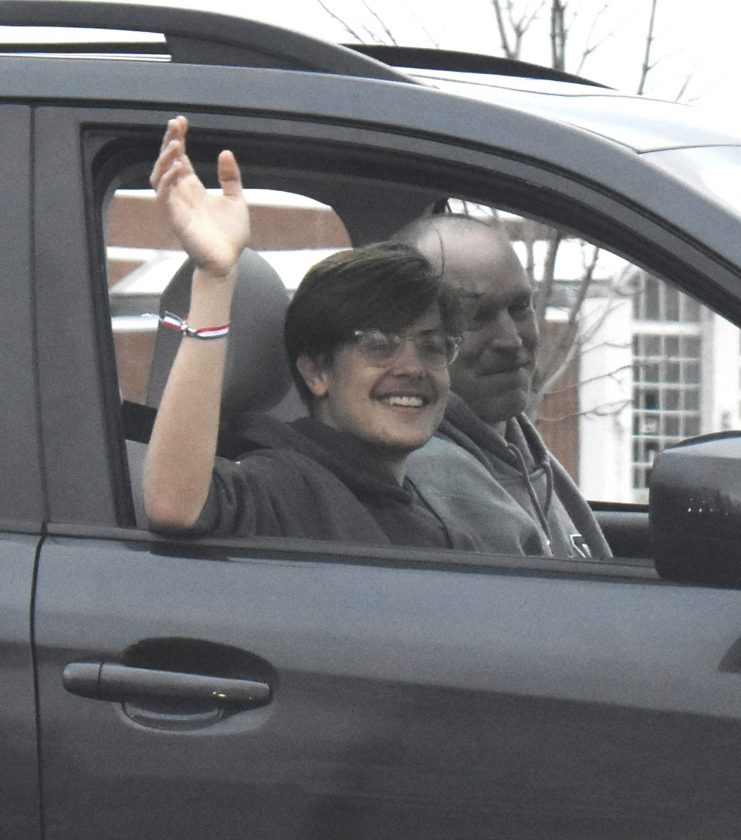 “It was funny, we drove through the back driveway of the high school,” Waag said. “He was wondering why we were going that way. We told him we were going to get pizza. We were making jokes about seeing school one last time before he leaves, and when we came around front of school and he saw all the cars and got really confused.”

“Everyone started honking horns, and couldn’t figure out what was going on,” Waag continued. “Once he realized, he shrunk down in the front seat and said ‘I’m not a prince.’ He couldn’t believe that many people came out to wish him well and say goodbye.”

Over 20 cars of people came to see Futo off at the high school on Tuesday night. The send off for Futo was well deserved, not only for being an immediately well respected member of the community, but for all he’s had to go through for the last couple days trying to go back home.

“He spent six hours on the phone and computer Tuesday, every flight we tried to book wouldn’t work,” Waag said. “His parents were OK with him staying here; his mom is an essential employee in Budapest, so he’ll have much more virus exposure over there, whereas we live in Cassadaga.”

“We did all we could trying to keep him out of New York City,” Waag continued. “Every flight kept getting canceled, we had to buy him an Amtrak ticket and had him go from Erie to Chicago. We just tried to do all we could to cut down his exposure. It was hectic, every time we booked something, it would get canceled. He wouldn’t even get notifications that it got canceled, he just kept having to check.”

While that would be overwhelming to a lot of kids, Futo was a little different. Waag described him as a “go with the flow kid” and he handled every step with great poise.

“Darrell (Waag) was really proud of him,” Kim Waag said.

At the end of the day, Futo wanted to come to the U.S. for the experience. Because of how school operates in Hungary, Futo will have to re-do his junior year of high school in Hungary.

“When he goes back home and school starts back up, he’ll have to do it over again,” Waag said. “He really gave up a lot for the experience.”

Futo adapted perfectly to American society. He spoke perfect English according to Waag, and fit right in within the household. There were no challenges in getting him acclimated to the culture, and it’s safe to say he left a lasting positive impact on his community members, classmates, and host family. 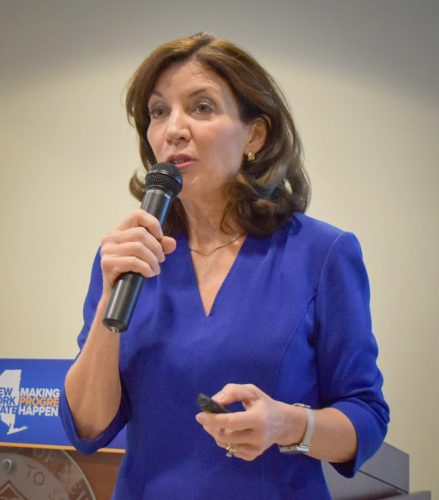 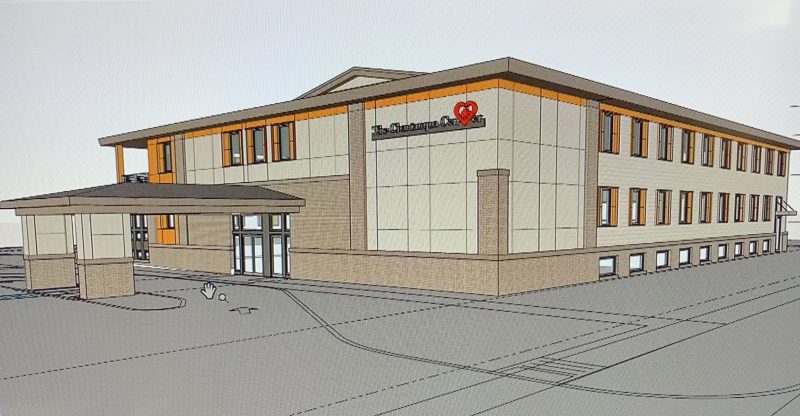