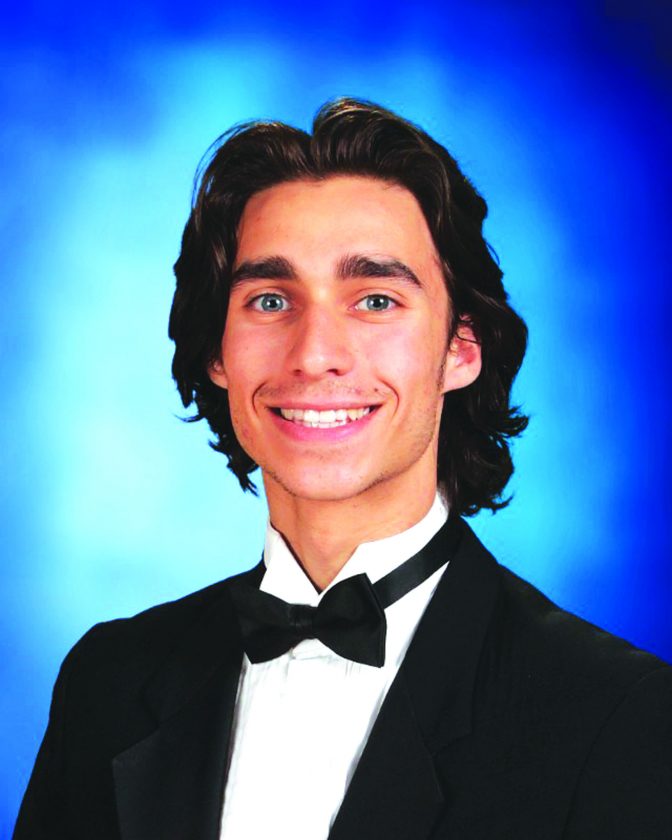 Alec Schrader is valedictorian of Fredonia High School’s Class of 2020.

Alec is the son of Philip and Karen Schrader and has two brothers, Seth and Gabe Schrader. Throughout high school, Alec has challenged himself by taking eight of the nine Advanced Placement courses offered at Fredonia, earning the AP Scholar Award with distinction. In addition, he will graduate with 26 JCC college credits and participated in the State University at Fredonia’s 3-1-3 program this fall. Alec is also a PSAT National Merit Commended Scholar and has made JCC’s Part-Time Student Dean’s List two years in a row.

One of Alec’s greatest passions is athletics, and he is a five-sport varsity letter winner in baseball, basketball, cross country, football and track. This year, he was a team captain for both basketball and baseball. He was also named a Section VI All-Western New York Scholar Athlete for basketball and was an honorable mention winner for football. In the CCAA West I Division, Alec has been a first team all-star in baseball, second team all-star in cross country, and honorable mention in basketball.

He has participated in Model United Nations at Gannon University for three years, and this fall, his position paper won second place overall. He is also a member of the National Honor Society. 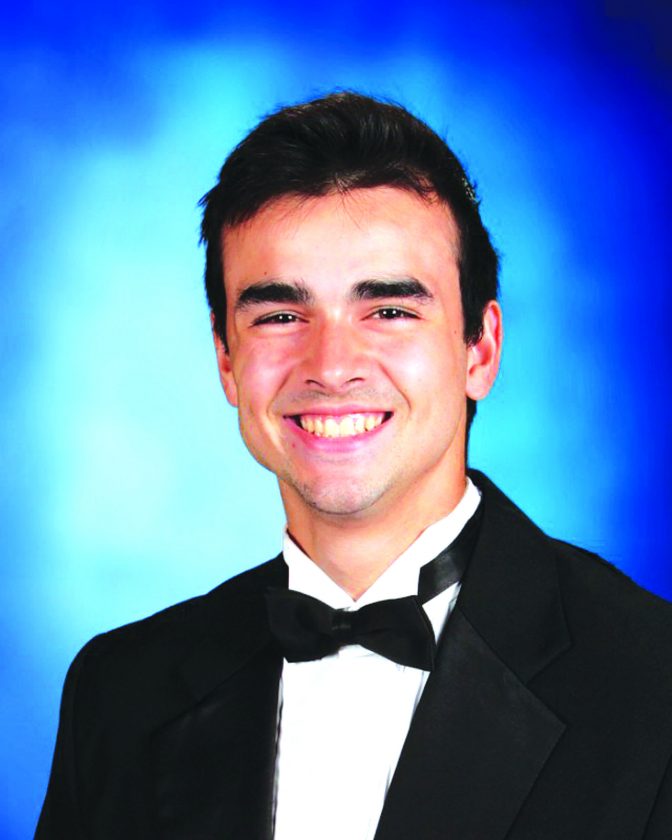 Outside of school, Alec has taken piano lessons from Kay Barlow since the age of four, and he danced with the Collage Performing Arts Center Stunt Team this past year. Last summer, Alec was a delegate at The American Legion Boys’ State of New York (representing Post 59), where he was elected party chairman for his county.

Alec is very involved in his church and local community. He attends St. Anthony’s parish, where he was an altar server for nine years and is currently a lector. He is a member of the local Catholic Youth Organization and has attended the Diocesan Convention in Buffalo the past four years. Alec has also volunteered annually with the youth basketball program at Fredonia High School.

After graduation, Alec will be attending Wofford College in Spartanburg, S.C., as the recipient of this year’s Richardson Family Scholarship. He will pursue a dual degree in neuroscience and environmental studies.

The class salutatorian is Joseph A. Gullo II, son of John and Michelle Gullo of Fredonia.

Joseph is Student Body president and served as the class president for his freshman, sophomore and junior years. He attended American Legion Boys State and the Summer Leadership Experience at the U.S. Military Academy at West Point.

Joseph is principal bass in the high school string orchestra, plays bass guitar in the jazz ensemble and has participated in school musicals during his high school career. He is a participant in the Advanced Music Performance Program and is a member of the Tri-M National Music Honor Society.

Joe played football all four years of high school and was starting center as a senior. He was named Section 6 Cross-Training Athletics Character Athlete of the Year.

Joseph is also a leader in Model United Nations, a member of the Quest Hiking Club and the Northern Chautauqua Catholic Youth Group. He is a member of the National Honor Society and served on the Small Business Revolution Leadership Committee in Fredonia.

Joseph will attend the University of Notre Dame in South Bend, Ind., to study engineering. 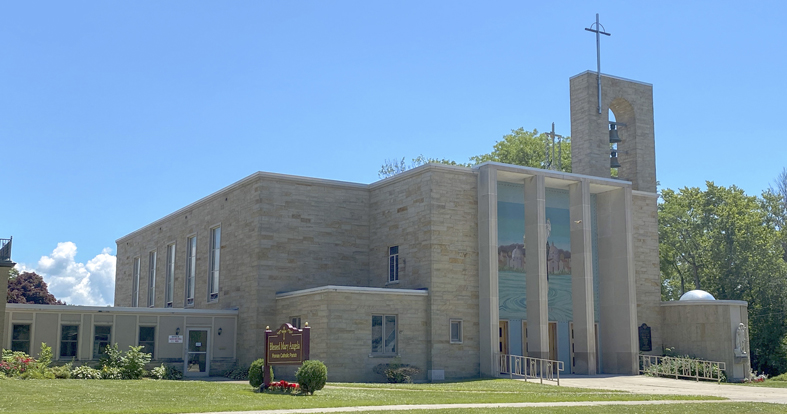