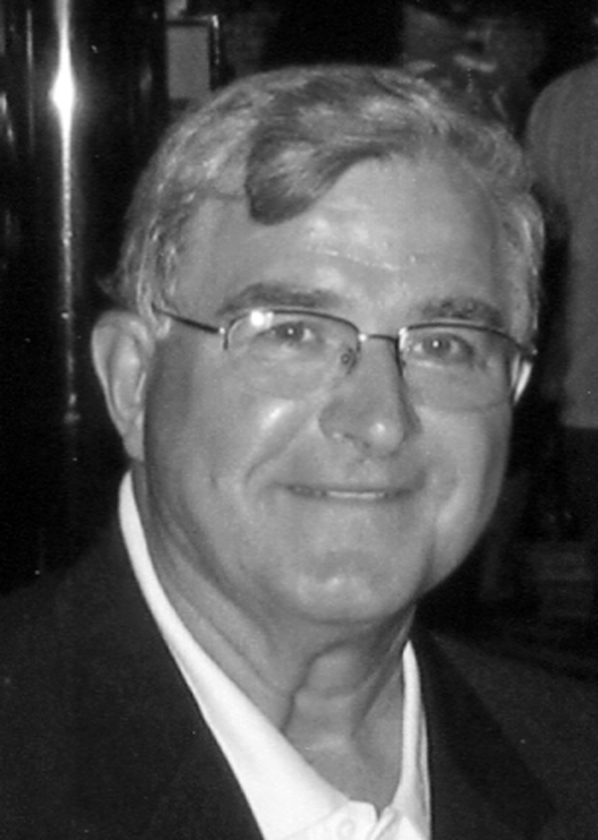 Frank T. Rozen, age 69, of Dunkirk, passed away early Wednesday morning, June 14, 2017 at the Chau-tauqua Nursing and Rehab Center after a lengthy ill-ness. Born In Dunkirk July 10, 1947 to the late Joseph and Stephania Tofil Rozen.

He was a 1965 graduate of Cardinal Mindszenty High School and a veteran of the US Army from 1966 to 1968. Mr. Rozen was a police desk sergeant with the Dunkirk Police Depart-ment, retiring in February of 2002. He enjoyed his family and gardening.

Funeral services will be held Saturday morning at 9:15 from the Newman Funeral Home, Inc., and a Mass of Christian Burial at 10 o’clock from the BMA – St. Hyacinth’s Church with the Rev. Jan Trela officiat-ing. Entombment will fol-low in the Pieta Mausole-um at St. Mary’s Cemetery. Friends are invited to call at the funeral home from 4 to 7 p.m. on Friday.