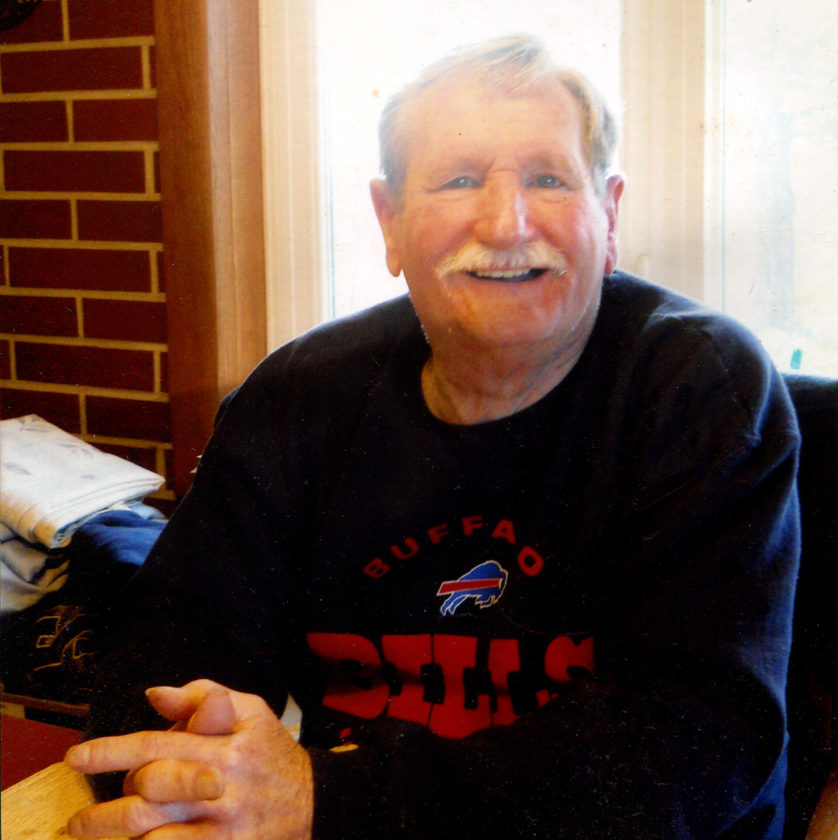 He was born in Dunkirk N.Y. on February 24th 1935, son of the late Joseph and Anna Galofaro. Also predeceased by his brothers, Sam and Tony, and sisters, Lena and Katherine.

Louis is survived by his loving wife of 40 years, Sonja, his son Nicholas, daughters Anna and Katrina, and granddaughter

Louis was a proud American and served in the United States Army as an armored tank driver in Germany. He was employed at the Ford Motor Company for 31 years and after retiring, Louis devoted his time to his family. He was an active member of the Sheridan VFW, Post 6390 and volunteered many years at their Memorial Day event for the school children. He was also a former member and officer of the Columbus

Louis was known for his generosity in lending a helping hand to family, friends and even strangers. All were welcome at the Galofaro house and many a joke, smiles and laughter were shared around the family table and campfire.

Louis touched many lives and will be greatly missed by his family and all who knew him.

Full Military Honors will be accorded by the Dunkirk Joint Veterans Council Honor Guard during the funeral service on Sunday, June 3rd at 4 p.m. at the McGraw-Kowal Funeral Home and burial will be at the Holy Trinity Mausoleum.