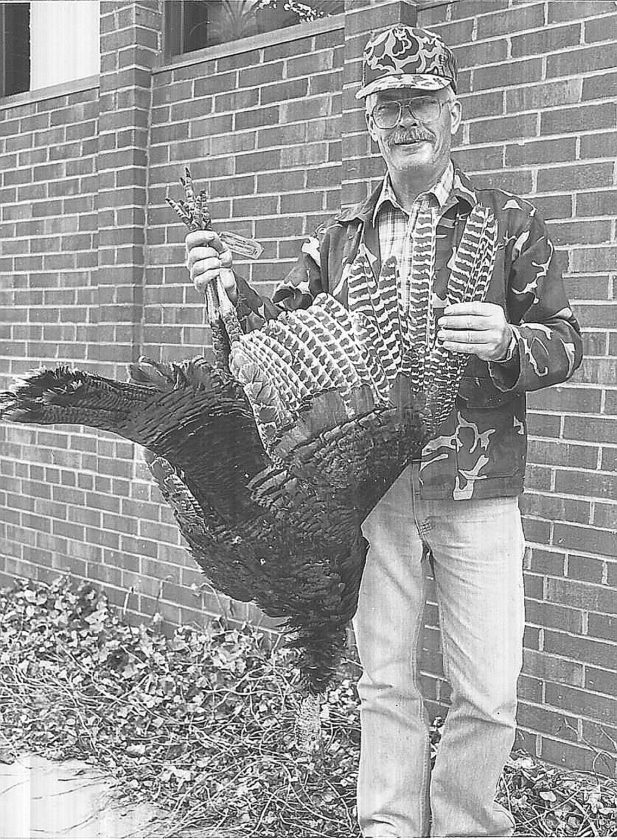 Maurice (Moe) H. Crowell of Flower Mound, TX died May 14th at Lake Village Nursing Home surrounded by his loving family. Moe had been a resident at Lake Village for almost four years after suffering a stroke.

Moe was born March 27, 1933 in Forestville, NY, one of six children born to the late Gerald Sr. and Al-ice (Lambert) Crowell.

An exceptional athlete, he lettered in four sports at Forestville High School, graduating in 1951. Moe was a US Army veteran, serving in Germany during the Korean War. An avid sportsman, hunter and outdoorsman, he played semi- pro and competitive sports for many years. His favorite activity was turkey hunting.

Moe retired from Al Tech Specialty Steel in 1985. He held many other jobs over the years before retiring for good in 2010.

In addition to his parents, Moe was preceded in death by his daughter; Marie Keel, half-brother Astor, half-sister Anita Sage and brothers Grant, Scott and Gerald Jr.

A memorial service will be held at 10:00 AM, June 9, 2018 at the Flower Mound Funeral Home, Flower Mound, TX. In lieu of flowers, please make contributions in memory of Moe Crowell to the Dementia Society of America by mail to PO Box 600, Doylestown, PA 18901, or online www.DementiaSociety.org/donate.