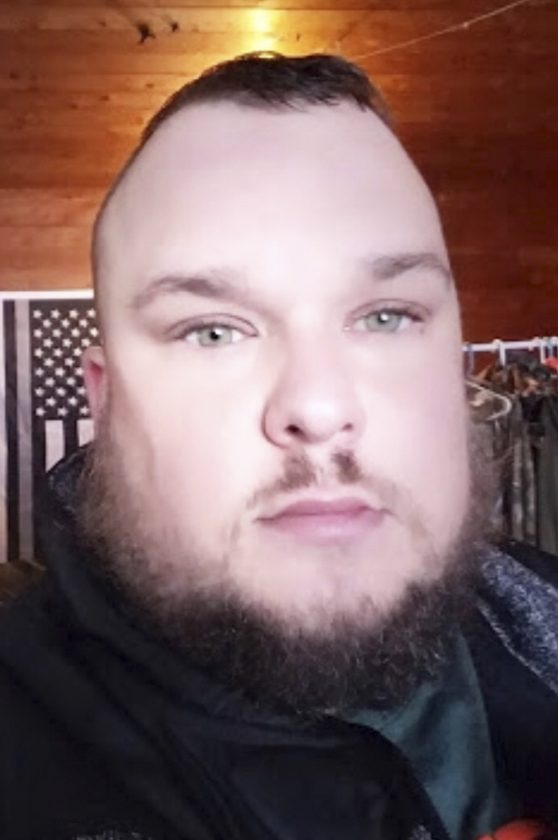 He was born in Dunkirk March 11, 1984, son of Lorraine (Dach) Korytko and the Late Jarema “Jerry” Korytko.

A graduate of Dunkirk High School and Nashville Auto Diesel College in Nashville, TN. Michael was an employee of Universal Metals in Dunkirk.

Mike was an outdoorsman who enjoyed hunting, fishing, the outdoors, camping, being out on his Uncle Jack Dach’s farm, and a Classic car enthusiast, but most of all, spending time with his daughter and his family.

Surviving, in addition to his mother, is his daughter Taelor Jean Korytko of Brocton; a sister, Elizabeth (Jasen) MacDougall of Derby; companion, Heather Opie of Cassadaga; his nephew and minime, Ian John MacDougall; along with aunts, uncles and many friends.

Private services will be held at the convenience of the family and donations can be made to his daughter’s education fund in care of Michael’s mother, Lorraine.

Arrangements are by the R. Mackowiak Funeral Home Inc. in Dunkirk.