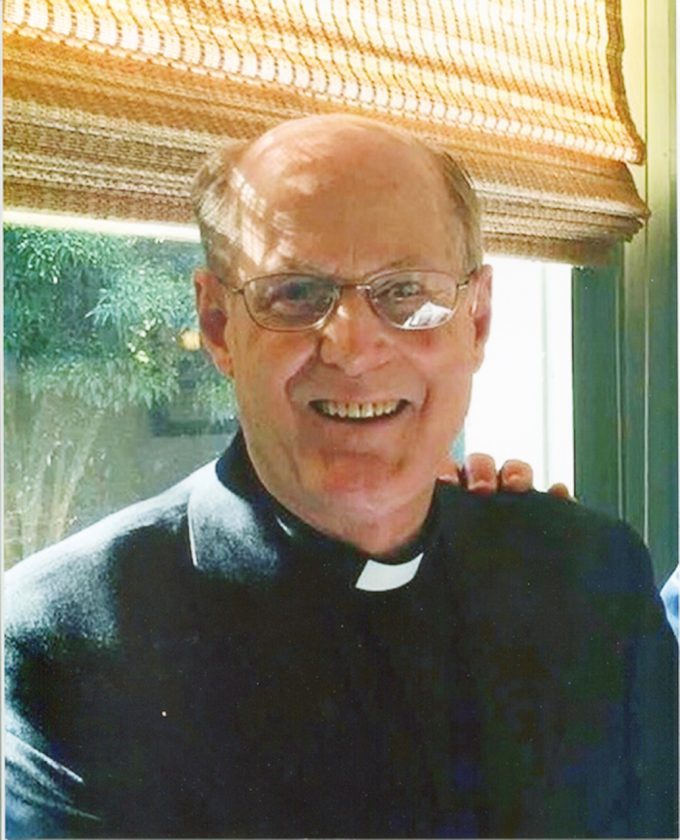 Father Dennis G. Riter, who has ministered to the Hispanic community of the Buffalo Diocese since his ordination, died Feb. 8, 2020, at Buffalo General Hospital after a brief illness. He was 74.

Born Oct. 15, 1945, to Anthony and Caroline Stephen Riter in Buffalo, Father Riter attended Depew Elementary School and St. John the Baptist in Alden. He later attended the Diocesan Preparatory Seminary for high school and college. He went on to earn a master of divinity degree from St. John Vianney Seminary in East Aurora.

He was ordained May 29, 1971, at St. Joseph New Cathedral by Bishop James McNulty. His first assignment saw him ministering to Hispanics as part of the Spanish Apostolate. That fall, he was assigned as assistant at Assumption Parish in Lackawanna, where he served until 1977. He went on to serve at St. Aloysius Parish in Springville from 1977-1982; St. Elizabeth Seton Parish in Dunkirk from 1982-1984; St. Brigid Parish in Buffalo as administrator from 1984-1987; Queen of All Saints Parish in Lackawanna as administrator 1987-1994. In 1982, Father Riter was named coordinator of the Spanish Apostolate in the Dunkirk-Fredonia area.

He also served as episcopal vicar and vicar forane for Chautauqua, as well as chaplain at the Brooks Memorial Hospital.