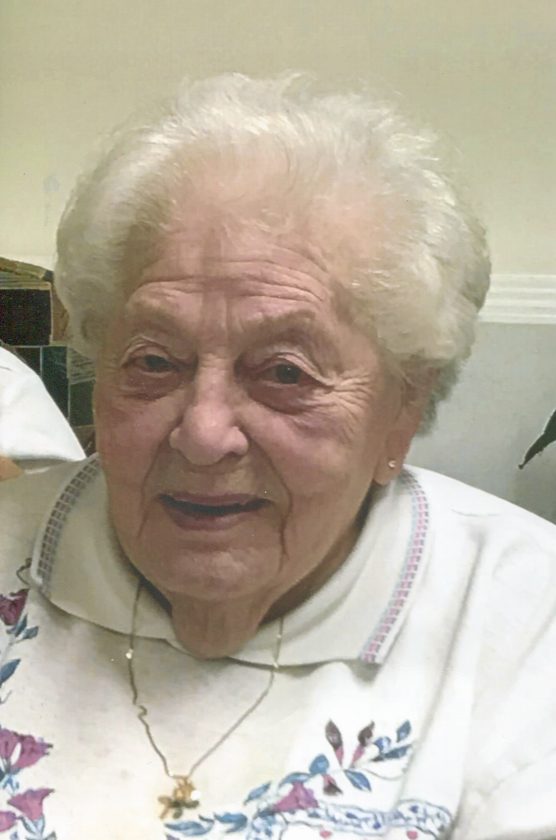 Josephine Vacanti “Babe” 91, beloved wife of the late William Vacanti passed quietly while surrounded by her loving family on February 9, 2020 at the Chautauqua Nursing and Rehabilitation Center in Dunkirk. Babe and Bill were married on April 29, 1950 and were inseparable for 64 years. She was born September 23, 1928, daughter of the late Angelo and Jenny Sorci Bresolin of Dunkirk, sister of the late Mary Ryzcko.

She was a life long parishioner of Holy Trinity Church. She was employed at the D&F Bakery for 20 years. Babe enjoyed traveling, crafts, and painting ceramics with her daughters. A weekly card game with friends was always a fun night for her.

Calling hours will be held on Thursday February 13, 2020 at the McGraw Kowal Funeral Home from 4pm to 7:00pm. A Mass of Christian Burial will be celebrated at Holy Trinity Church on Friday February 14, 2020 at 10:00am. Entombment will be in the Columbarium of Willowbrook Park Cemetery.