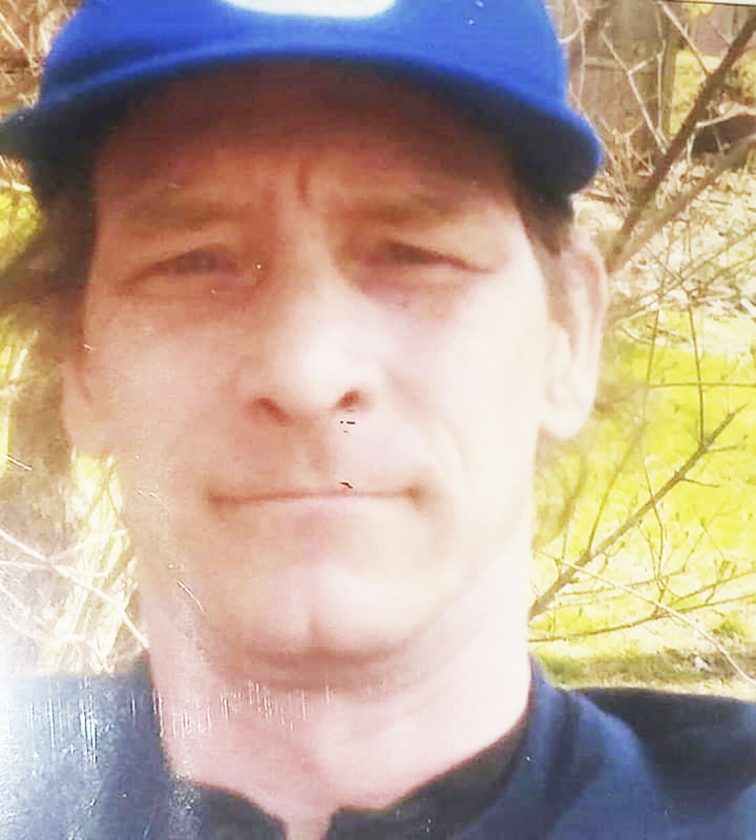 Rex is preceded in death by his parents and two siblings; A celebration of Rex’s life will be held Saturday March 21, 2020 at the Ripley Fire Hall, 11 S. State St. Ripley, N.Y. from 2-5 p.m. All are welcomed. Arrangements Spitzer Funeral Home, Clymer, New York.