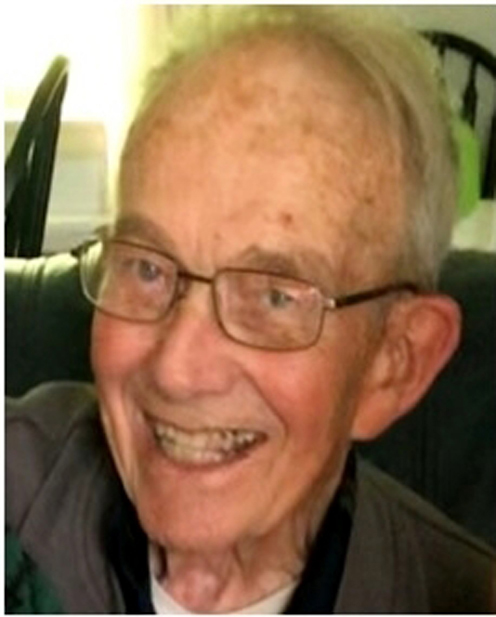 Roy attended Brocton Central School, leaving early to serve in the U.S. Navy during World War II. He was later awarded his high school diploma in a special ceremony for WWII Veterans.

He was a carpenter by trade and a life member of The United Brotherhood of Carpenters and Joiners of America. He was also a locksmith, a part-time Brocton Police officer, a security guard, and a member of the grounds crew at Shorewood Country Club. Roy was also a member of the American Legion.

Roy was a longtime member of the Portland Congregational Church where he was a trustee, a Sunday greeter, and the “general repairman,” fixing anything that needed fixing.

In addition to his parents, Roy was preceded in death by his wife of 54 years, Marian Colt, a son, Dennis Colt, his daughter, Carol “Molly” Colt, and all of his brothers and sisters.

Visitation and interment were held privately. A memorial service for Roy will be announced at a later date.

In lieu of flowers, memorial contributions may be made to the Portland Congregational Church, Church St., Portland, NY 14769, or the Hartfield Emergency Squad, P. O. Box 182, Mayville, NY 14757.

All funeral arrangements have been under the care and provided by the MORSE Funeral Home, 51 Highland Avenue, Brocton, NY 14716

To leave a message of condolence or remembrance for Roy’s family, please log on to www.the morsefuneralhome.com.