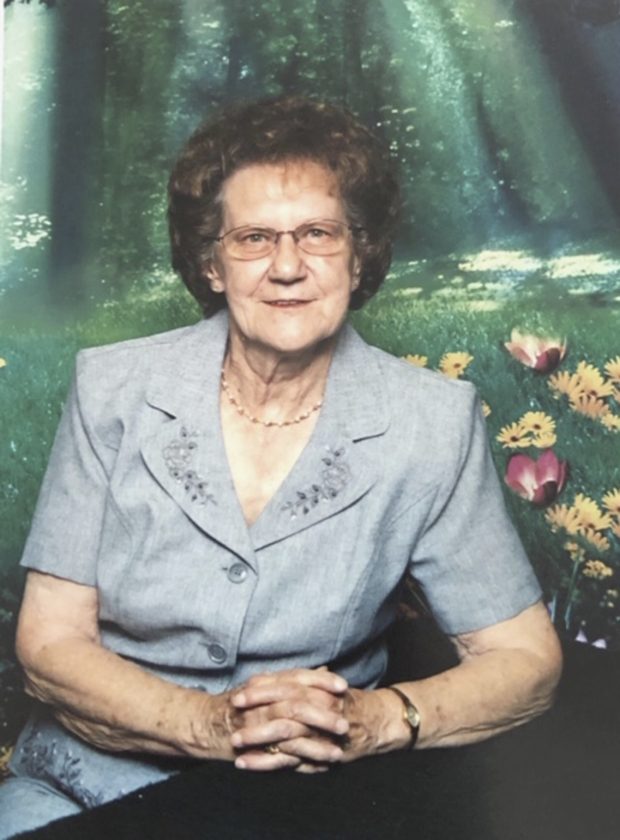 She was born Feb. 7, 1932, in Sheridan, the daughter of the late Joseph and Mabel (Smith) Levandoski.

A lifetime area resident of Sheridan, Esther once was employed by the former Van Roalt Inc, Brooks Hospital, and was the housekeeper for the St. John Bosco Church.

Private burial will be in Sheridan Cemetery.

First and most important priority is the health and safety of the families we serve, and the well-being of our employees. As we’re dealing with COVID-19 (coronavirus), Proactive health and hygiene practices are a must. Proper hand washing, minimal contact, respiratory etiquette and staying home when sick is important in reducing the spread of the virus.