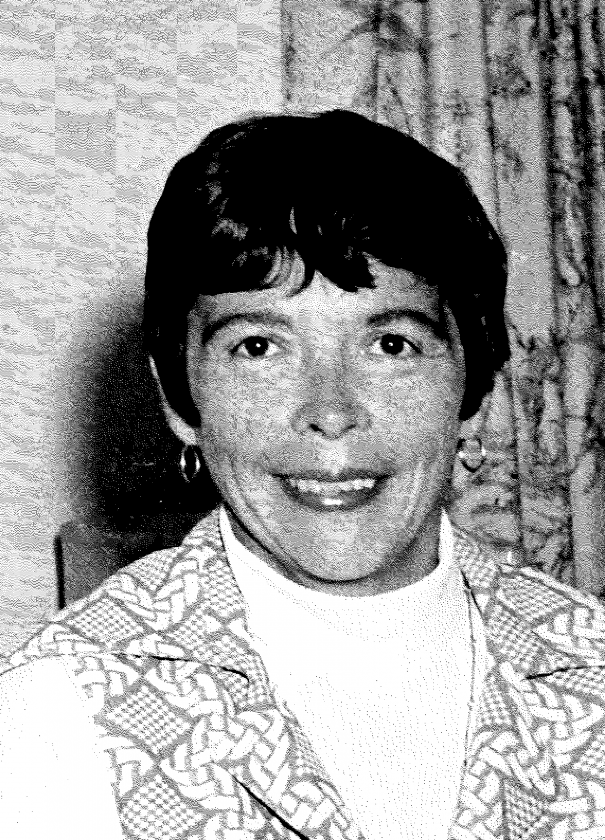 Pat was born Aug. 7, 1932, in Pomfret, the daughter of the late Carlton J. and Marjorie (Morrison) Hamann of Dunkirk.

A lifelong Dunkirk resident, Pat was a graduate of Dunkirk High School, class of 1950. After graduation she attended Fredonia State College.

Pat worked for many years with her husband William as co-owners of Rosing’s Department Store in Dunkirk. They were also members of the American Legion where she dedicated volunteer time.

Later, she enjoyed working at the Dunkirk Historical Museum, where she was a proud contributor to their local publication of the book “Images of America: Dunkirk.”

In retirement, she became a dedicated member and volunteer at the Fredonia Opera House where she ushered an amazing 1,045 events.

Pat was an avid golfer at Shorewood Country Club and enjoyed traveling with her loving husband, William and friends on golf vacations to numerous islands.

Pat is survived by daughters: Laura (Matthew) Bellmay of Vermont and Candyce (Daniel) Alessi of Sheridan and grandchildren: Daniel W. Alessi of Fredonia and William J. Alessi of Lacona, N.Y. She is also survived by her brother, Carlton J. (Diana) Hamann Jr., their children: Jake and Alexi Hamann of Westfield, N.Y.; and many nieces and nephews.

She was predeceased by her parent,s Carlton J. and Marjorie E. Hamann.

Pat was a longtime member of Trinity Episcopal Church in Fredonia, where she served as an usher.

Arrangements are being made by McGraw-Kowal Funeral Home for a graveside service at a future date for immediate family only.

Donations in her memory are welcome at the Fredonia Opera House or Dunkirk Historical Museum or the Dunkirk Public Library.