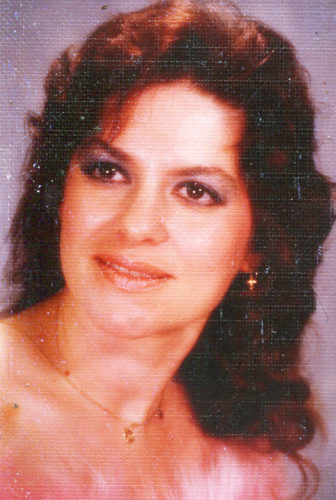 Elaine J. Kohlepp, 70, of Dunkirk died Saturday afternoon (Sept. 29, 2018) at Roswell Park Cancer Institute in Buffalo following a brief illness. She was born June 20, 1948 in Silver Creek, the daughter of the late Lester and Joann “Honey” (Desko) Valentine. Elaine had been employed ...

Laverne L. “Vern” Johnson, 61 of Sinclairville, passed away October 2, 2018. Son of Edward of Gerry and the late Janet Engle Johnson. Father of David of Houston, TX and Julie Johnson of Falconer and Holly (Stephen) Shear of Raleigh, NC.; grandfather of five; brother of, Norman(Cindy), ...

Collins, NY- Bonnie D. Horth, 69, of Collins, NY passed away Tuesday October 2, 2018 at Hospice Buffalo. Friends may call at the Mentley Funeral Home Inc. 105 East Main Street in Gowanda, NY on Monday October 8, 2018 from 10 a.m. to noon. Arrangements are incomplete and a full obituary will ...

James Peter Huels, 69, of Dunkirk died unexpectedly Wednesday morning (Oct. 3, 2018) at his home. Arrangements are incomplete and will be announced by the McGraw-Kowal Funeral Home. 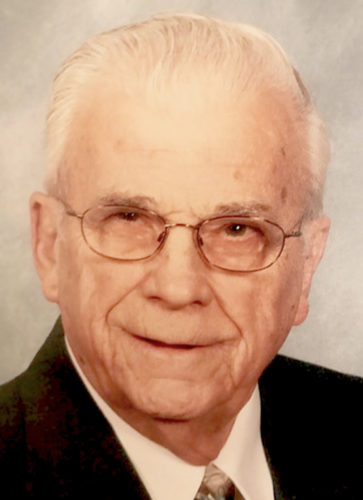 Debbie Thayer, 60 years old of Portland New York passed away Tuesday afternoon October 2, 2018 at Westfield Memorial Hospital. Funeral arrangements are incomplete and will be announced by the Morse Funeral Home of Brocton, New York as soon as they become available. 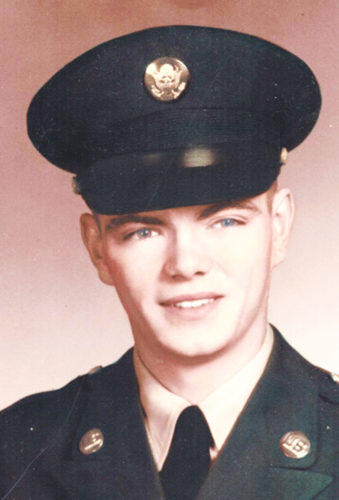 William M. Best, 78, of Westfield, NY died October 2, 2018 at the home of his brother, Harry M. Best, with family at his side. He was born December 22, 1939 in Westfield to George R. and Vivian (Mettendorff) Best. A lifelong resident of Westfield, he was a graduate of Westfield Academy & ... 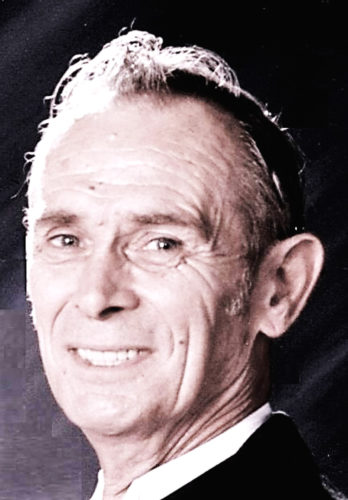 Robert L. Carpenter, age 90, of Quinton, VA died Monday, October 1, 2018. Robert was born on August 31, 1928 in Delevan, NY to the late Leon and Mary (Best) Carpenter.He attended Kenmore High School which he left at age 17 to join the Navy. He served in the Pacific theater during WWII and ... 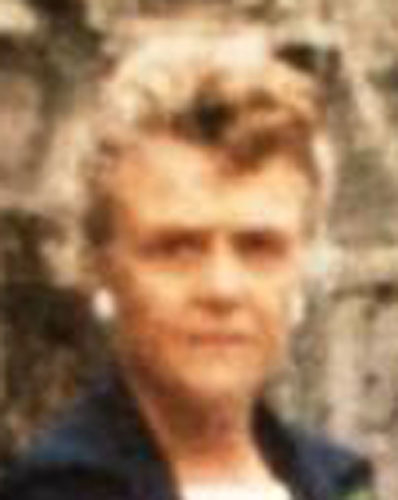 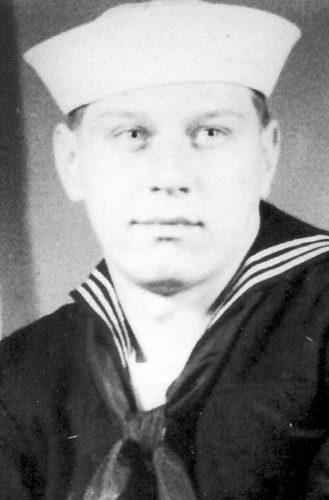 Daniel J. Cieplinski, 69, of Cassadaga, formerly of Dunkirk died Sunday evening (Sept. 16, 2018) at home.Relatives and friends are invited to attend a committal service Saturday morning, Oct. 6, 2018 at 11 o’clock at the columbarium of St. Hedwig’s Cemetery in Dunkirk. The Rev. Jan Trela ... 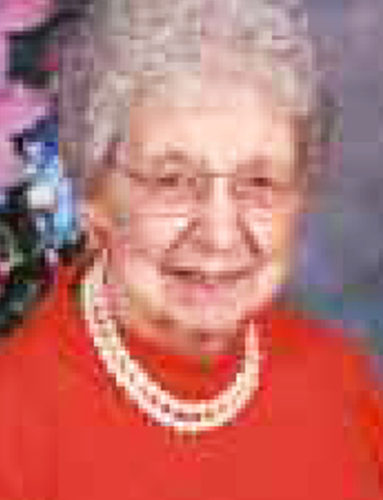 Gertrude A. Ortlieb, 106, of Dunkirk, died Sunday, September 30, 2018, at the Chautauqua Nursing and Rehab Center. She was born June 17, 1912, in Fredonia, daughter of the late William and Amelia (Spoden) Ortlieb. A graduate of Fredonia High School and Dunkirk Business Institute. Gertrude ... 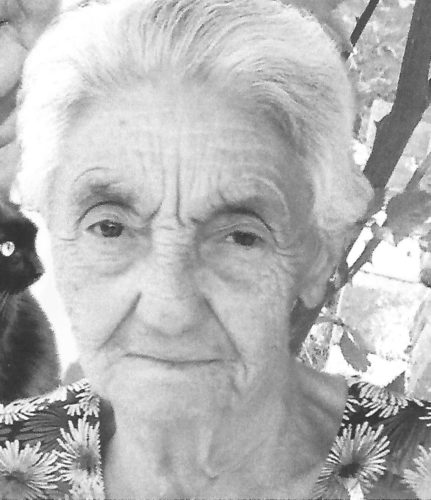 Maria I. Rosario, age 90, longtime resident of Fredonia, N.Y., died Friday Sept. 28, 2018, at her home with her loving family at her side. She was born Sept. 1, 1928 in Maricao, Puerto Rico. Maria was a member of the Iglesia Getsemani Church. She enjoyed knitting. Above all, she was a ...

Robert Carpenter died Monday, Oct. 1, 2018, formerly of Fredonia, N.Y. He is the husband of Barbara Carpenter. Arrangements are incomplete. Date and time will be announced by THE FANTAUZZI FUNERAL HOME, 82 E. Main St., Fredonia, N.Y.

Elaine J. Kohlepp, 70, of Dunkirk died Saturday afternoon (Sept. 29, 2018) at Roswell Park Cancer Institute in Buffalo. Arrangements are incomplete and will be announced by the McGraw-Kowal Funeral Home. 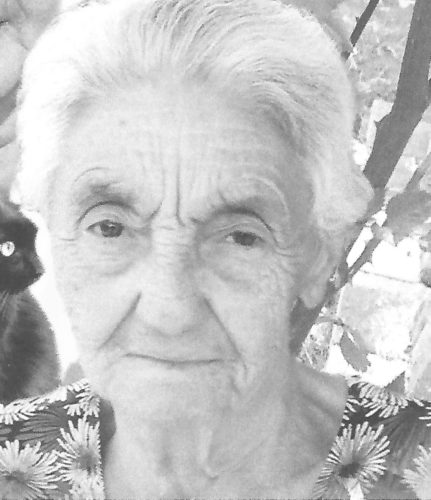 Maria I. Rosario, age 90, longtime resident of Fredonia, N.Y., died Friday, September 28, 2018 at her home with her loving family at her side. She was born September 1, 1928 in Maricao, Puerto Rico. Maria was a member of the Iglesia Getsemani Church. She enjoyed knitting. Above all, she was a ... 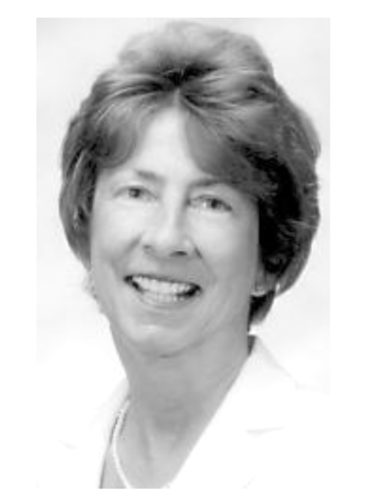 It is with great sadness that the family of Dr. Darleen Ann Michalak announces her sudden passing on Friday, September 28, 2018. Daughter of Stella (Butryn) Michalak and the late Edward Michalak, Darleen was born in Dunkirk, N.Y. on February 19, 1949. She was a graduate of Cardinal Mindszenty ... 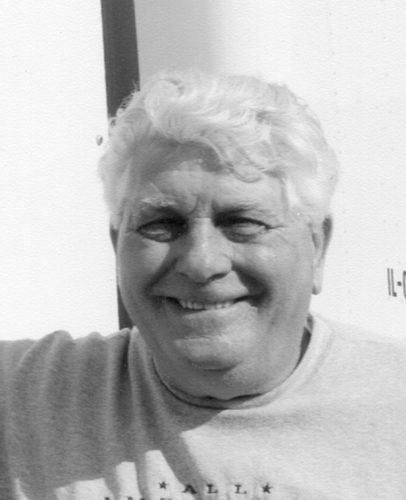 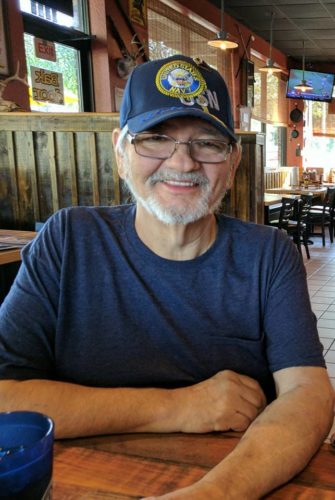 Brian C. Furman, 63, formerly of Brocton, NY, passed away Sunday September 16, 2018 at Tampa General Hospital after a long, courageous battle with cancer. Brian was born March 1, 1955 at Westfield Memorial Hospital to Robert E. and Billie J. (Hall) Furman. An area resident most of his life, ... 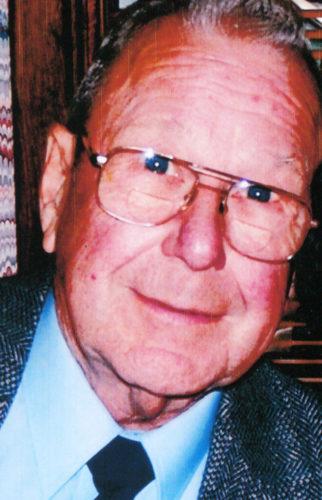 Raymond J. Dudek, 89, of Dunkirk, died Wednesday evening, September 26, 2018 at his home.Relatives and friends are invited to attend a Mass of Christian Burial which will be celebrated Monday, Oct. 1 at 10 a.m. in St. Elizabeth Ann Seton Church. There will be no calling hours. Flowers are ...