Termination is all about revenge 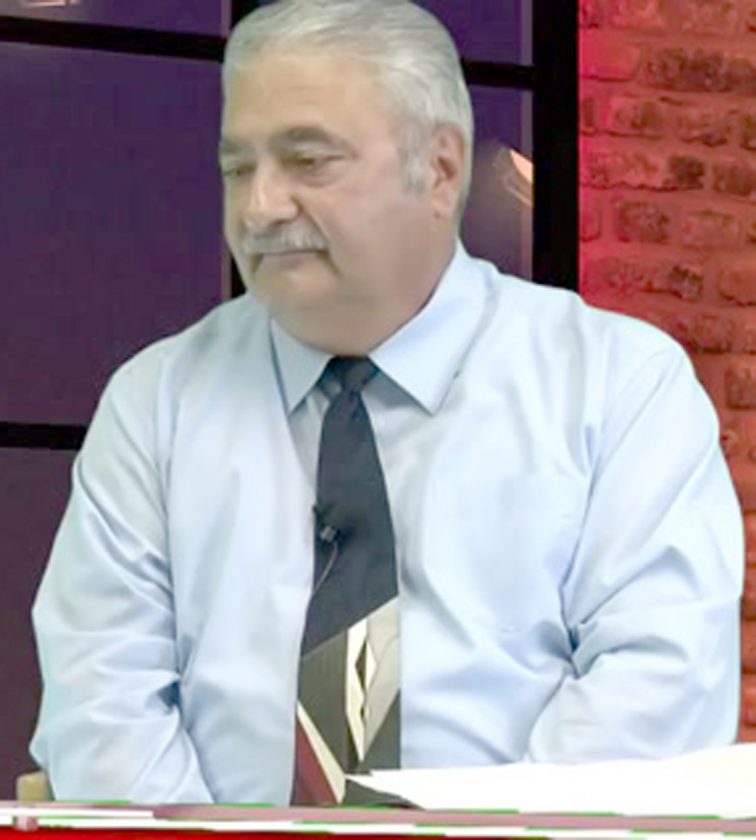 It’s unfortunate that we are living in an age where innuendo, gossip and political partisanship have more power than the truth. l was hired as the human resources director with the city of Dunkirk to accomplish some much needed and very specific goals.

While completing these goals as set forth by both state and federal regulation, some very serious personnel issues were brought to my attention that consumed many months of research and investigation. By law, this investigation was conducted and decisive action was taken to protect the city from a lawsuit. Had this administration chosen to not abide by the opinions and advice from prominent legal counsel at the state as well as private levels, the city of Dunkirk would surely been exposed to a huge financial loss.

In making this difficult decision, there were some people, not employed by the city at the time and who had no knowledge of the charges or the investigation nor the end result, who were upset and disagreed with the legal opinions, they based their opinion out of ignorance of the facts and without regard for the long reaching negative financial impact the city could endure.

Unfortunately, these people are now in power on the city of Dunkirk’s Common Council and have exacted their pound of flesh for revenge based on solely personal feelings and without regard for the residents and taxpayers of this city.

It is my hope that during my time as Human Resources Director, we made changes in the city hall culture that protects its workers. For too long, prior to the current administration, some employees had little to say as to how they were treated while doing their jobs.

This city has some of the hardest working employees that I have had the pleasure to work with. For those individuals who were involved with this issue l know we can stand proud because we did our job without prejudice, personal feelings, or friendship; and we did so not out of ignorance but with a clear understanding of the facts!

I came home from playing another exciting five-hour session of Dungeons & Dragons at my brother Gareth’s ...

Bipartisan days are gone — for now

I am a Democrat, so it might seem strange for me to be concerned about the future of the Republican Party in Albany ...

Getting the word out

Too late to learn new things? Never! I love words. I keep a special spiral notebook of words new to me. Once, of ...

What happened during the night?

I noticed an unrecognizable number displayed on my telephone. Along with countless others, I received robo calls ...